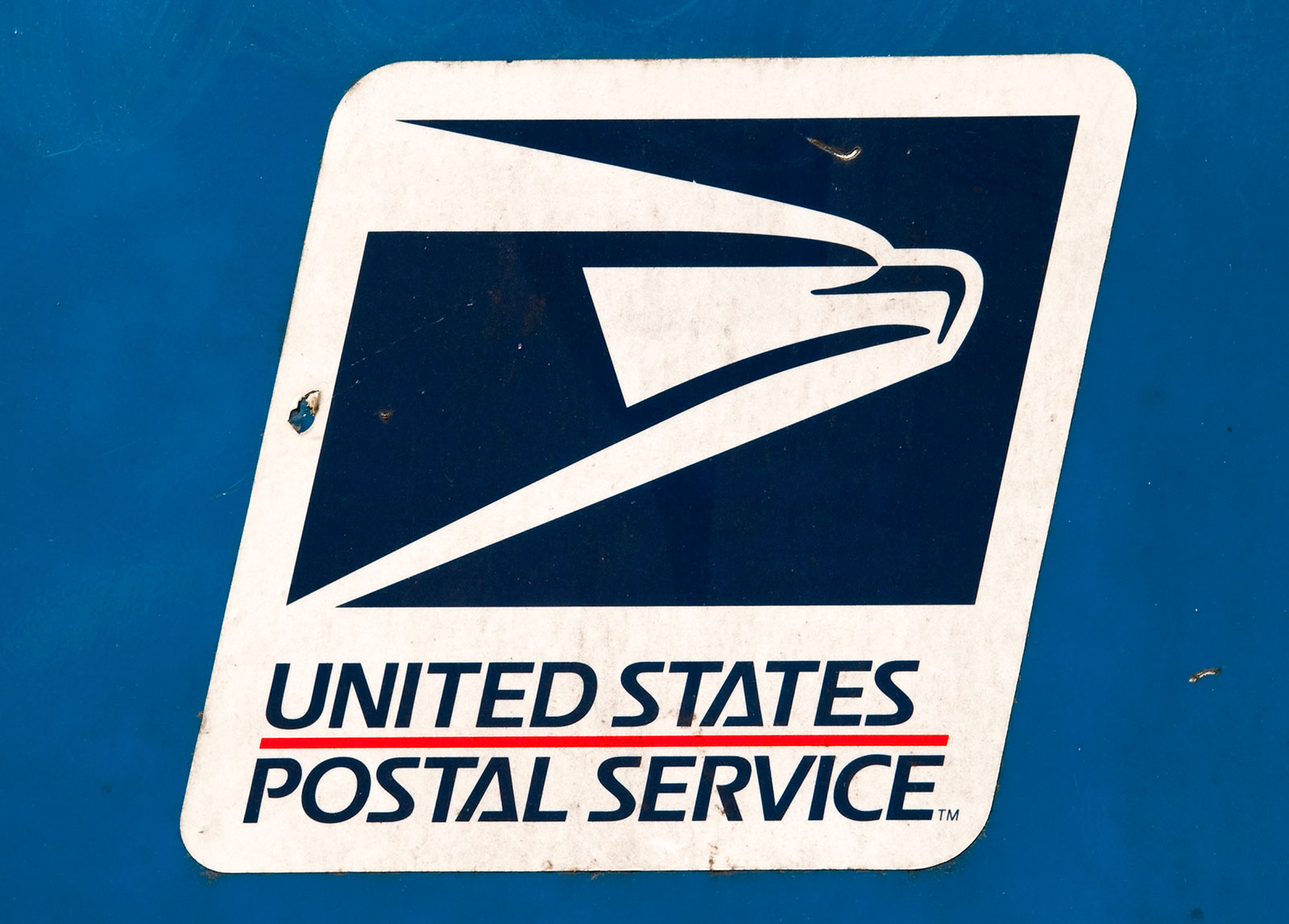 In order to filter by the "in queue" property, you need to add the Entityqueue: Queue relationship.
The U.S. House appropriates $25 billion to USPS in the Delivering for America Act USPS will remain operationally unchanged through the COVID-19 public health emergency and receives increased funding following surges in mail-in ballot requests NACo calls for direct and flexible funding for counties in the next COVID relief package to ensure safe and secure elections

On August 22, 2020, the U.S. House of Representatives passed, H.R. 8015, the Delivering for America Act by a vote of 257-150. As a result of this legislation, the U.S. Postal Service (USPS) would receive $25 billion in aid, and it would specifically allocate $15 million towards USPS employee salaries. In addition to this new funding, the House bill would prohibit USPS from implementing any changes to operations or the level of service it has in place on January 1, 2020.

On the other side of the Capitol, the U.S. Senate has also engaged in negotiations around providing additional funds to USPS. On August 18, the Senate released a proposal, the Delivering Immediate Relief to America’s Families, Schools and Small Businesses Act, which would provide $10 billion to the USPS to ensure operations are strong going into the 2020 election. The Senate has not yet voted on this proposal.

After both the House and Senate introduced legislation to allocate new funds to USPS, Postmaster General Louis DeJoy announced that all operational changes would be deferred until after the 2020 election.

NACo will continue to monitor any developments around this issue.