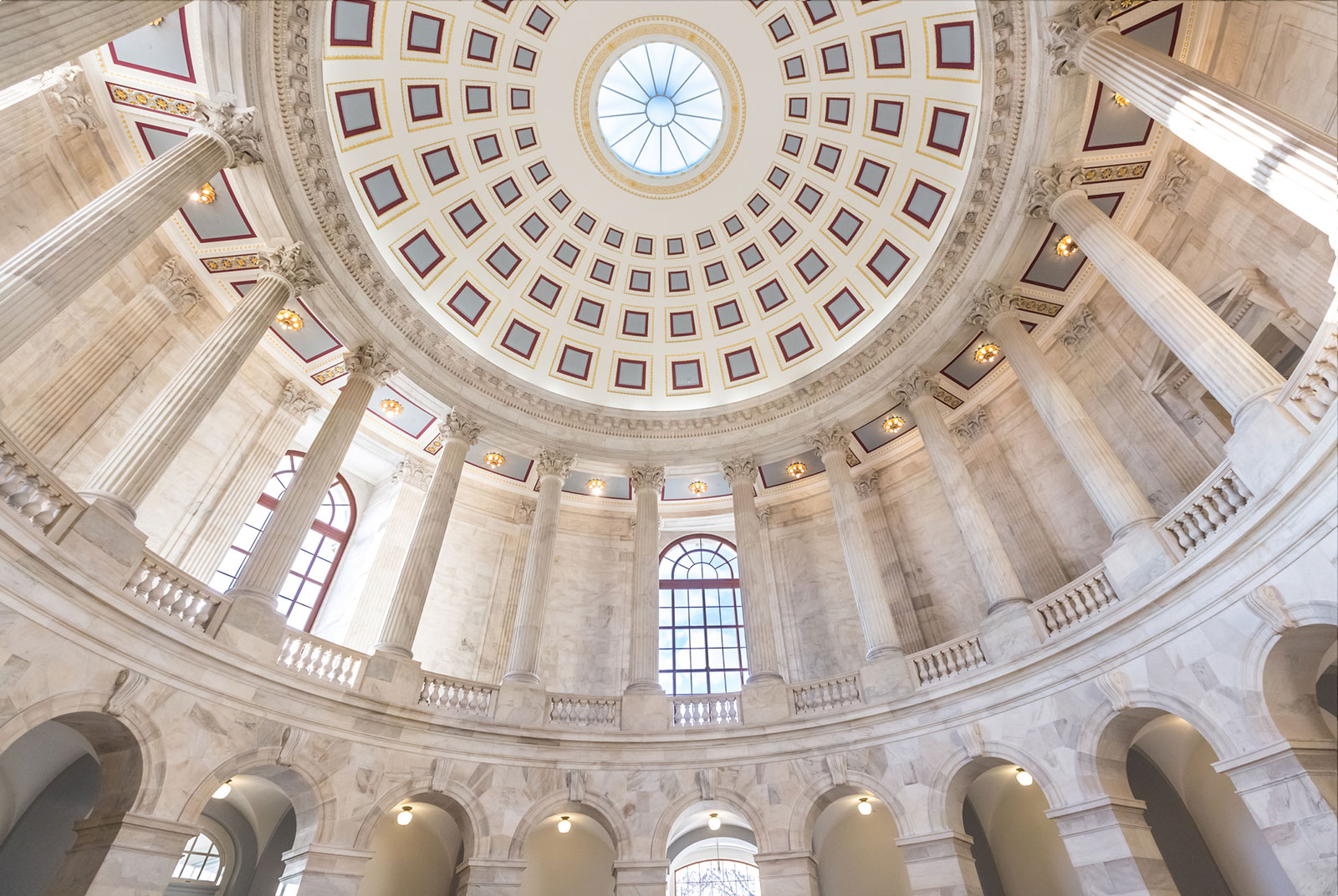 In order to filter by the "in queue" property, you need to add the Entityqueue: Queue relationship.
President Trump signs continuing resolution funding the federal government through December 20, averting a government shutdown as Congress negotiates FY 2020 funding The short-term funding bill includes program extensions for NFIP & TANF, a funding boost for the 2020 Census & a package of Medicaid health extenders

On November 21, President Trump signed a continuing resolution (CR) (H.R. 3055) to fund the federal government through December 20. The stopgap measure ensures the continued operation of government programs and averts a government shutdown as legislators in both the U.S. House and U.S. Senate continue negotiations on FY 2020 spending bills. Approval of the short-term funding legislation follows enactment of a previous CR (P.L. 116-59) that provided government funding from September 30 through November 21.

Important to counties, the legislation provides continued funding authority at FY 2019 levels for the National Flood Insurance Program (NFIP) and the Temporary Assistance for Needy Families (TANF) program, both of which received short-term extensions in the previous CR. Similar to the last funding measure, both extensions will expire when the new CR expires on December 20. The legislation also contains a funding boost for the 2020 Census of $7.3 billion for the U.S. Census Bureau, which will allow the agency the flexibility to “ramp up” census efforts ahead of next year’s decennial census.

H.R. 3055 also contains a package of Medicaid health extenders, including a delay in reductions to Disproportionate Share Hospital (DSH) payments through December 20, a funding boost for Medicaid block grant funding in U.S. territories and an extension of the Community Mental Health Services (CMHS) demonstration program, which expired on September 13, 2019.

Finally, the bill includes a repeal of a funding rescission totaling $7.6 billion under the FAST Act (P.L. 114-94). The rescission has been delayed since July 2020 and would claw back unspent funds approved for certain federal surface transportation programs, including many leveraged by counties.

Looking ahead, lawmakers must still finalize and pass all 12 spending bills for FY 2020. If necessary, Congress could enact another CR extending beyond the December 20 deadline if legislators need additional time to complete government funding details.

For more NACo resources on budget and appropriations, please see the following links: