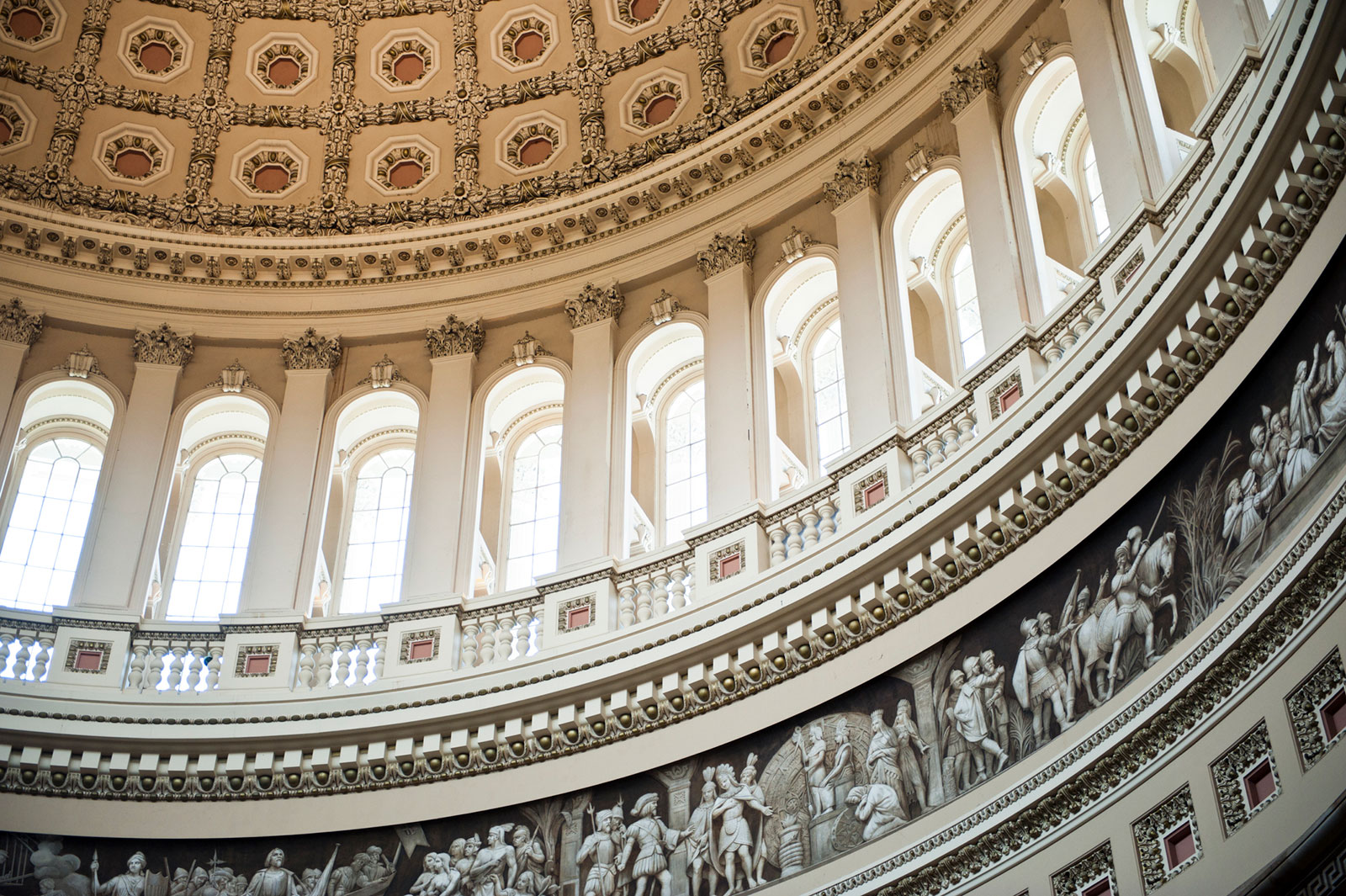 In order to filter by the "in queue" property, you need to add the Entityqueue: Queue relationship.
House legislators approved a continuing resolution on September 10 to fund the federal government through November 21 The Senate is expected to approve the measure this week as legislators in both chambers continue negotiations on FY 2020 appropriations The short-term funding bill also includes program extensions for the National Flood Insurance Program & Temporary Assistance for Needy Families program, as well as a package of short-term Medicaid health extenders

On September 19, the U.S. House voted 301-123 to approve a continuing resolution (CR) (H.R. 4378) to fund the federal government through November 21. With just days left on the congressional calendar before FY 2019 ends on September 30, the stopgap funding measure would ensure the continued operation of government programs as lawmakers in both chambers negotiate spending legislation for the next fiscal year. The measure is expected to be voted on in the U.S. Senate on September 26, and President Trump has indicated he would sign the bill.

Important to counties, the legislation provides continued funding authority for the National Flood Insurance Program (NFIP) and the Temporary Assistance for Needy Families (TANF) program, both of which are slated to expire on September 30. The legislation also contains a provision allowing funding “up to the rate for operations necessary to maintain the schedule and deliver the required data according to the statutory deadlines in the 2020 Decennial Census Program.”

H.R. 4378 also contains a package of Medicaid health extenders, including a delay in reductions to Disproportionate Share Hospital (DSH) payments through November 21, a funding boost for Medicaid block grant funding in U.S. territories and an extension of the Community Mental Health Services demonstration program, which expired on September 13, 2019.

Looking ahead, the Senate must still consider and vote on all 12 spending bills and negotiate any differences with funding levels approved in the House. As in recent years, Congress could enact another CR after November 21 if lawmakers need additional time to complete government funding details.

For more NACo resources on budget and appropriations, please see the following links: