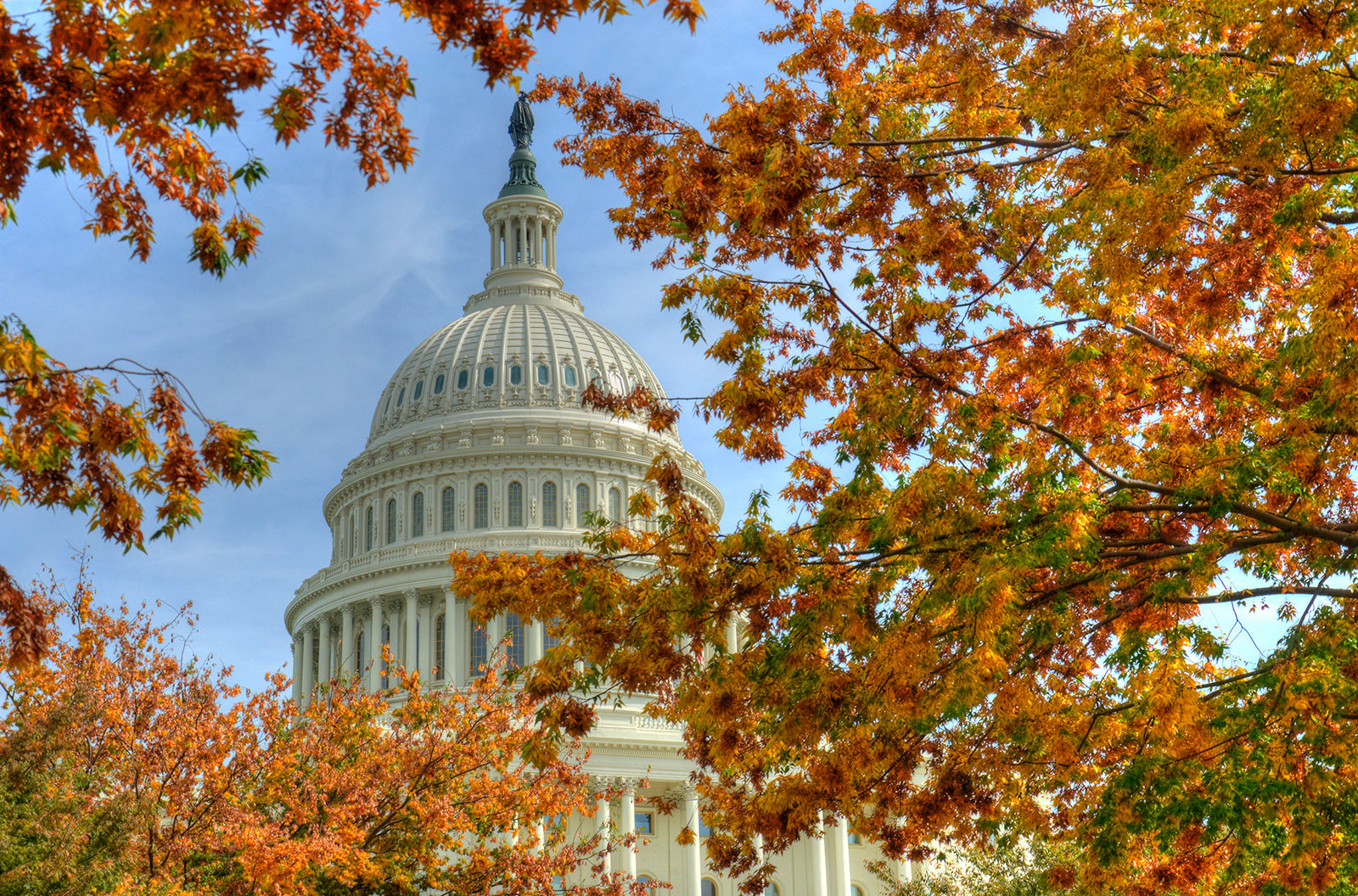 In order to filter by the "in queue" property, you need to add the Entityqueue: Queue relationship.
Even with a two-year budget deal out of the way, Congress and the administration must fund the next fiscal year by Sept. 30.

As 2019 winds down, both Congress and the White House have a long to-do list, with FY 2020 appropriations and major program reauthorizations topping the agenda. County priorities – ranging from human services to disaster recovery – will be at the center of these negotiations.

President Trump’s approval of a two-year budget deal in August set the stage for Congress to complete FY 2020 appropriations bills by establishing topline spending levels for defense and domestic programs. However, legislators face an important deadline: the end of FY 2019 on Sept. 30, when funding for federal agencies and programs will expire if Congress does not complete spending legislation for the next fiscal year or pass a continuing resolution (CR).

Over the past few months, the U.S. House Appropriations Committee approved all 12 annual appropriations bills for FY 2020. However, since the House completed FY 2020 appropriations legislation prior to passage of the two-year budget deal, spending levels approved in the spending bills could be revised to comply with what is outlined in the budget agreement.

Across the Capitol, the U.S. Senate has held hearings on each of the FY 2020 appropriations measures and scheduled markups for these bills in September. However, with the Sept. 30 deadline fast approaching, legislators will have a limited timeframe to consider each of the 12 spending measures and reconcile differences with both the House legislation and the two-year budget agreement. The Senate Appropriations Committee was expected to begin holding markups last week.

During these negotiations, Congress will consider funding for federal programs important to counties, including the Payment-in-Lieu-of-Tax (PILT) program, improvements to the nation’s infrastructure and programs for the prevention and treatment substance use disorders.

Reauthorization of NFIP and TANF

NFIP provides insurance coverage to property owners for damages resulting from catastrophic flooding. The program is currently operating under the 12th short-term extension following its expiration at the end of FY 2017. In the 116th Congress, multiple reauthorization bills have been introduced, including bipartisan legislation sponsored by Sen. Bob Menendez (D-N.J.) and Rep. Frank Pallone (D-N.J.). In addition to enacting five-year reauthorizations, these proposals aim to enhance and modernize NFIP and increase funding for flood map improvements.

The House and Senate must still negotiate differences in these bills and may have to enact another short-term extension in order to finalize a long-term reauthorization in October or November. NACo supports Congress’ efforts to enact a long-term NFIP reauthorization and new resources that could improve counties’ ability to respond to natural disasters.

Similar to NFIP, TANF is also set to expire on Sept. 30. Administered by the U.S. Department of Health and Human Services (HHS), TANF is a federal entitlement program providing funds to states, tribes and territories for a wide range of benefits and activities to address both the effects and the root causes of poverty. In 10 states, counties play a significant role in funding and operating the program, including directly contributing to TANF’s maintenance of effort (MOE) requirements.

Republican legislators in the House and Senate recently reintroduced the JOBS for Success Act, which would enact a five-year reauthorization for TANF while making significant alterations to the program’s work and administrative requirements. Given the potential impact of these changes on counties, NACo is continuing to work with lawmakers to ensure a bipartisan TANF reauthorization is enacted prior to the Sept. 30 deadline.

In addition to Congress’ busy legislative agenda, regulatory issues will take center stage in the coming months at federal agencies. Leading items include the U.S. Environmental Protection Agency’s (EPA) proposed changes to the current Waters of the U.S. (WOTUS) definition and the agency’s upcoming regulations around the integrated planning legislation that passed in December 2018.

This fall, EPA and the Army Corps of Engineers are expected to release a final WOTUS rule. This move follows the agencies’ 2017 release of a proposal to withdraw the 2015 WOTUS definition implemented under the Obama Administration and reinstate the 1986 WOTUS regulations. After the rule is finalized this fall, EPA and the Army Corps will issue a finalized WOTUS definition by summer 2020. NACo has worked closely with both agencies on the proposed rule and in April 2019 submitted comments detailing how the rule could impact county-owned infrastructure.

EPA is also weighing regulatory action on the integrated planning legislation that passed in December 2018. The Water Infrastructure Improvement Act allows localities to bundle permitting requirements outlined under the Clean Water Act, rather than filing separate permits for each requirement.

This July, the Senate Environment and Public Works (EPW) Committee approved the ATIA bill, which would reauthorize the Fixing America’s Surface Transportation (FAST) Act and provide new competitive grants to support construction of resilient infrastructure. Although Senate Majority Leader Mitch McConnell (R-Ky.) has signaled he’s open to a vote on the legislation, any movement will likely come after the chamber finalizes FY 2020 appropriations given the crowded fall schedule in the Senate. The House could move on a surface transportation bill later this year or early next year.

In addition, Congress is also beginning discussions around reauthorization of WIOA, which will expire Sept.30, 2020. WIOA provides federal funding to states and counties for a wide range of workforce development and job training programs and has been critically important to helping counties respond to economic downturns and other challenges.

Between finalizing appropriations and preparing for major program reauthorizations, Congress has plenty to do over the next few months, and at any point could tie in other issues to these discussions.