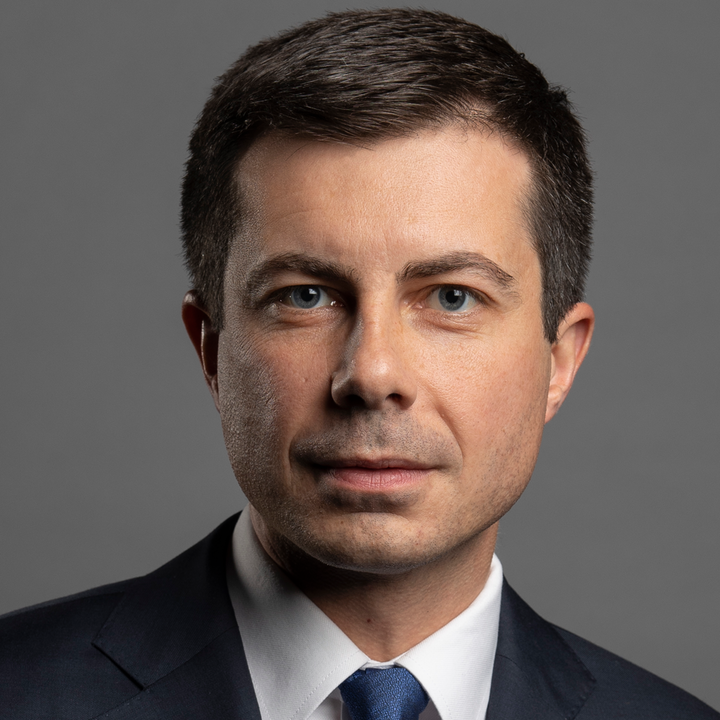 In order to filter by the "in queue" property, you need to add the Entityqueue: Queue relationship.
U.S. Senate confirmed Pete Buttigieg to serves as the new Secretary of the U.S. Department of Transportation Counties look forward to working with Secretary Buttigieg to underscore the critical role of counties in the national infrastructure network

On February 2, the U.S. Senate confirmed the Hon. Pete Buttigieg to serve as the 19th Secretary of the powerful U.S. Department of Transportation (DOT) in an 86-13 vote. Buttigieg replaces Acting Secretary Steven Bradbury, who stepped in after the previous secretary, Hon. Elaine Chao, resigned on January 11. Secretary Buttigieg will face a busy year with a president and Congress who have repeatedly called for a big, bold infrastructure package, the looming expiration of the surface transportation law on September 30, 2021 and how to enforce President Biden’s mask mandate that went into effect this week.

Prior to his confirmation, Secretary Buttigieg met with NACo’s Transportation Policy Steering Committee leadership, as well as other NACo members from around the country, to discuss the challenges and opportunities of America’s transportation systems. During the meeting, Buttigieg highlighted the Biden administration’s transportation priorities, which include increasing investments in infrastructure to both create jobs and stimulate the economy, upgrading the nation’s roads and bridges and building the necessary rail and transit infrastructure to meet future needs. Buttigieg also mentioned his intention, in alignment with the goals of President Biden, to focus on combatting climate change and increasing the resiliency of our nation’s transportation and infrastructure assets.

Counties play a critical role in our nation’s transportation and infrastructure network, owning 45 percent of public roads and 38 percent of our nation’s bridges – more than any other public entity – while also directly supporting 78 percent of public transit systems and a third of America’s public airports. Counties have already engaged the Biden Administration on our transportation priorities and look forward to working with Secretary Buttigieg and his team to continue underscoring the importance of the intergovernmental partnership in transportation and the need for direct and consistent federal funding streams for locally owned infrastructure.