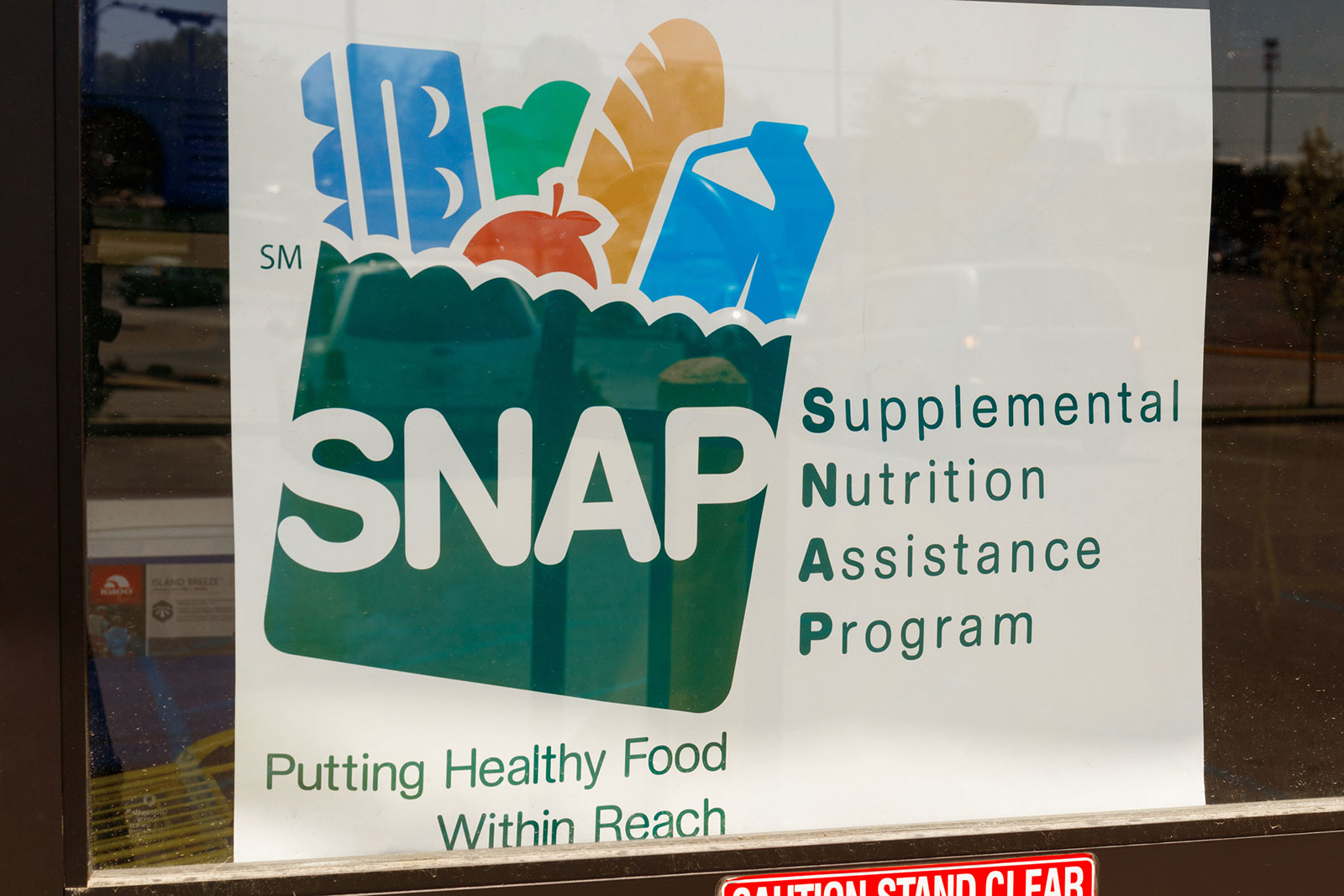 In order to filter by the "in queue" property, you need to add the Entityqueue: Queue relationship.
Federal judge blocks rule that would limit state flexibility to waive SNAP work requirements due to economic hardship Counties in 10 states are responsible for administering the SNAP program, representing 31 percent of the total national caseload Ruling cites importance of flexibility for states and counties administering the federal food assistance program during COVID-19 and beyond

Update: On December 14, the U.S. Department of Agriculture appealed the federal court decision which struck down the USDA final rule.

On October 18, a federal judge struck down a U.S. Department of Agriculture (USDA) final rule that, if implemented, would limit state flexibility in waiving work participation requirements for childless adults participating in the Supplemental Nutrition Assistance Program (SNAP). The agency had already suspended the rule’s implementation for the duration of the COVID-19 public health emergency in March in response to a federal injunction and under direction from Congress as part of the Families First Coronavirus Response Act (PL 116-127).

Ten states accounting for 31 percent of all SNAP program participants delegate the program’s administration to county governments. Counties operating SNAP often contribute significant levels of local funds to meet the administrative and supplemental costs of running the program. As NACo suggested when the rule was initially proposed, the regulation in question could make it harder for these counties to serve vulnerable residents, curtail the ability of SNAP to stimulate local economies during seasons of downturn and increase administrative burden and cost for county human services agencies.

A broad coalition, including 19 states, the District of Columbia and the City of New York, filed a lawsuit challenging USDA's rule in January, which was then consolidated with another challenge from an anti-hunger group. In striking down the final rule, the U.S. District Court for the District of Columbia argued that it “radically and abruptly alters decades of regulatory practice” and that USDA failed to fully to consider both the significant cost impact on States and the disparate impact the final rule would have on vulnerable populations. The ruling blocks the regulation’s enforcement nationwide even after the end of the COVID-19 pandemic public health emergency. USDA has not yet announced whether it will appeal the ruling.