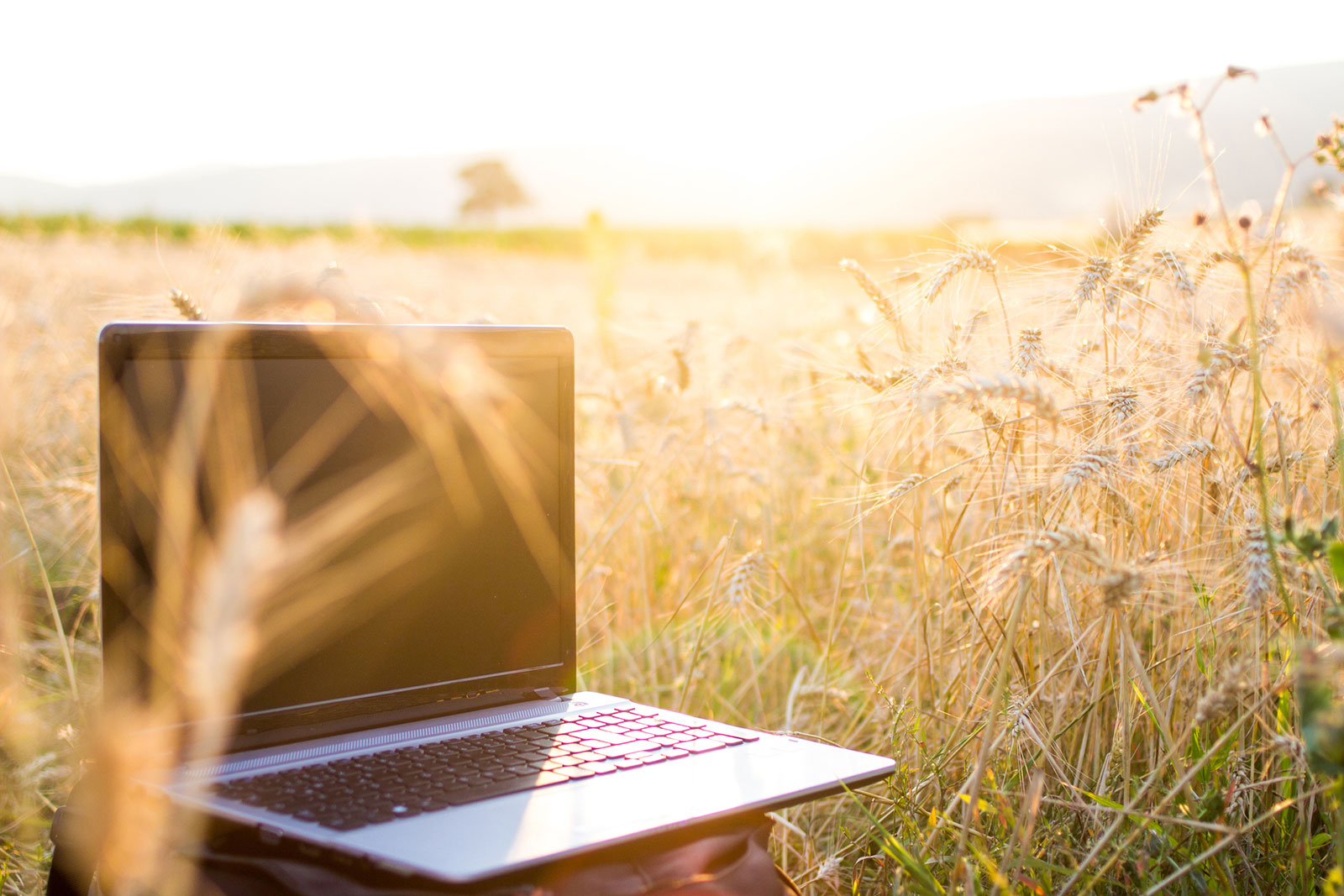 In order to filter by the "in queue" property, you need to add the Entityqueue: Queue relationship.
FCC proposed to establish the 5G Fund that would distribute up to $9 billion across the country for rural 5G connectivity The 5G Fund would specifically target rural areas that would not see timely deployment of 5G service The FCC is requesting comments prior to the Commission’s vote on the proposal on April 23

On April 1, Federal Communications Commission (FCC) Chairman Ajit Pai released a draft Notice of Proposed Rulemaking to establish a rural 5G Fund which would distribute up to $9 billion across the country for 5G connectivity. According to the FCC, the fund would specifically target rural areas that would otherwise not see the timely deployment of 5G services.  The FCC will vote on the Notice of Proposed Rulemaking on April 23.

This next generation of wireless service builds on the previous 4G networks and uses a higher-frequency wavelength transmitted through a network of “small cell” devices scattered throughout communities. To build 5G networks, telecommunications providers must place small cells on public rights-of-way to construct their own communications networks. Analysts expect the full buildout of the 5G network will require nearly one million small cell installations over the next decade.

T-Mobile recently committed to deploying 5G service to 99% of Americans within six years, including covering 90% of those living in rural America. However, some rural areas will not see the technological and economic benefits of 5G due to insufficient financial incentives for service providers to invest in the necessary 5G infrastructure. The FCC is proposing to support rural communities through the Universal Service Fund and award funding for 5G services through a reverse auction process.

The FCC is now seeking comments on two options for identifying areas that would be eligible for 5G Fund support:

Comments can be sent to tina.pelkey@fcc.gov.