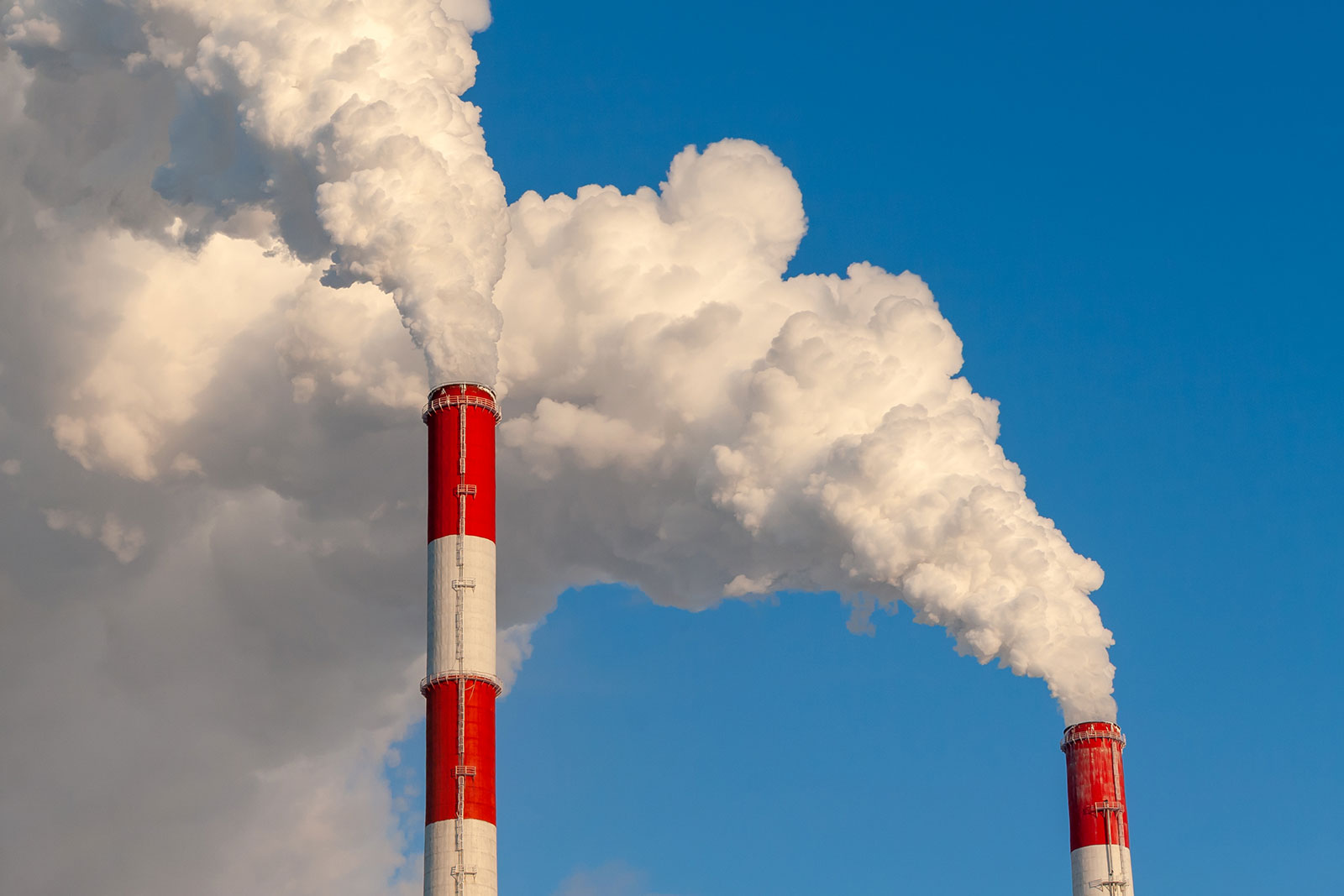 In order to filter by the "in queue" property, you need to add the Entityqueue: Queue relationship.
EPA releases final rule to address greenhouse gas emissions, officially rescinding and replacing a signature rule from the Obama administration Slated to go into effect on August 19, 2019, the rule directs states to develop their own individual plans to address greenhouse gas emissions

On June 19, the U.S. Environmental Protection Agency (EPA) released its final Affordable Clean Energy (ACE) rule to address greenhouse gas emissions, officially rescinding and replacing the Clean Power Plan (CPP) – a signature climate change rule issued under the Obama Administration in 2015 that was never implemented. The new rule follows President Trump’s March 2017 Executive Order on “Promoting Energy Independence and Economic Growth,” which directed the EPA to review the CPP and either rescind or revise it.

Slated to go into effect on August 19, 2019, ACE includes three separate rulemakings. First, the rule finalizes the repeal of CPP. Second, the rule establishes ACE, which sets emission guidelines for states to develop and submit plans to address greenhouse gas emissions from existing coal-fire power plants. Lastly, the rule finalizes regulations that provide direction to both the EPA and states on implementing ACE.

ACE is a major shift from CPP’s systemwide approach, which would have required nationwide greenhouse gas reduction requirements (CPP never went into effect after the U.S. Supreme Court voted to block the regulation in 2016). The new rule directs states to develop individual plans to address greenhouse gas emissions from existing coal-fired power plants, but it does not set specific limits for emissions or targets on power plants.

States now have up to three years from the rule’s effective date to draft state plans for EPA approval. However, it is widely expected a lawsuit will be filed with the EPA to stop ACE from going into effect, ultimately leading to a lengthy legal battle. Numerous groups have raised concerns that repealing CPP would roll back the progress the United States has made on reducing air pollution.

While NACo does not have policy on ACE or CPP, counties support federal policies and programs that provide assistance and mechanisms for willing counties along with other local and state governments to partner with federal and international entities in order to benefit economically from the global transition to a lower carbon economy.

NACo will continue to monitor developments on this and other regulatory actions to ensure that the needs and interests of America’s counties are reflected.