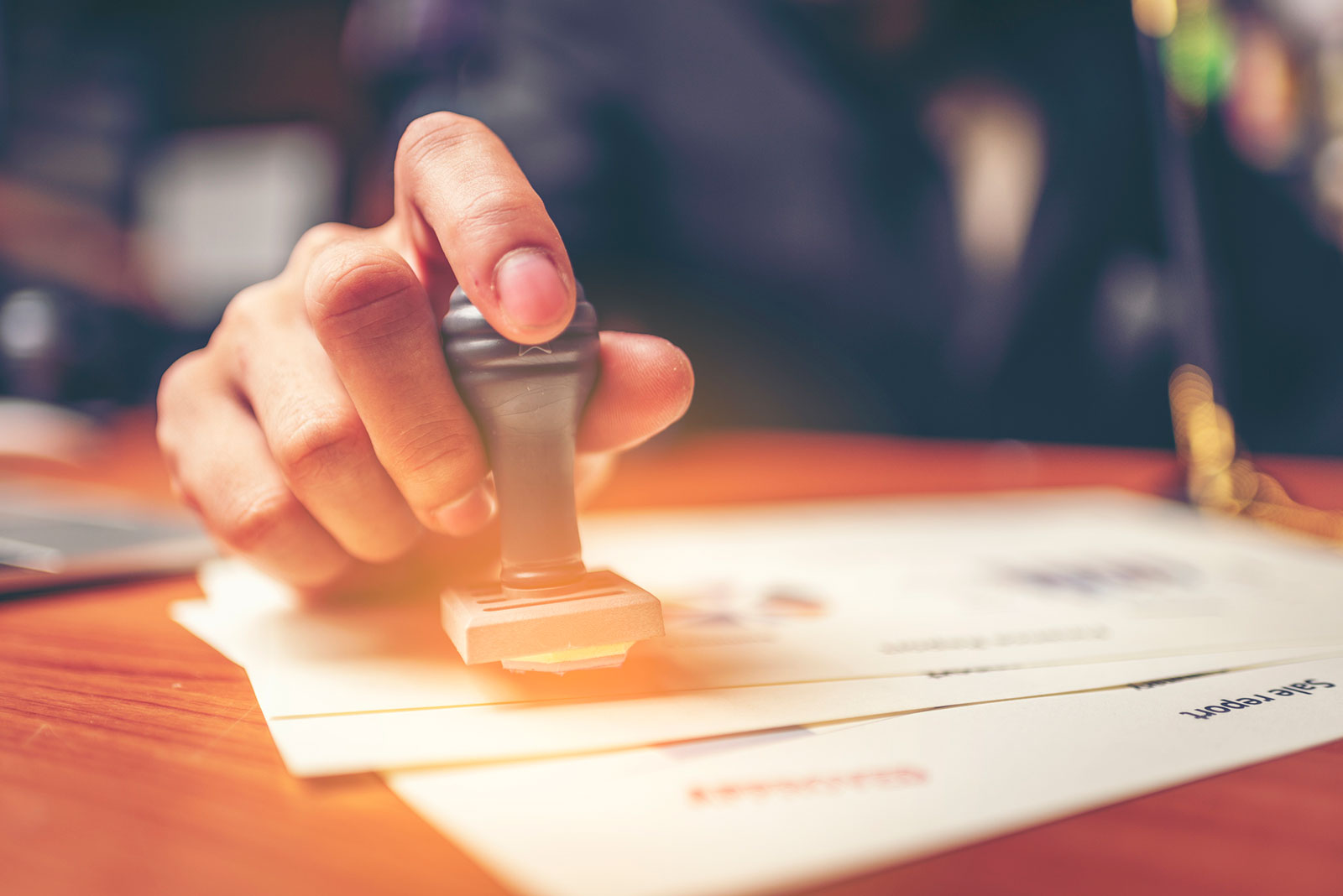 In order to filter by the "in queue" property, you need to add the Entityqueue: Queue relationship.
EPA releases final rule to revise Section 401 of the Clean Water Act, which gives states responsibility to “certify” that proposed projects meet water quality standards The final rule establishes a tighter timeframe and criteria for states to review permits for energy projects; The rule goes into effect September 11, 2020 Counties help ensure responsible energy development to conserve and protect our nation’s waters, and play a critical role in the Section 404 permitting process. NACo opposes this attempt to preempt state and local planning policies, processes & decisions

On June 1, the EPA announced its final rule to revise Section 401 of the Clean Water Act (CWA), which gives states the responsibility to “certify” that proposed projects meet water quality standards. State Section 401 certifications approvals are required before the federal government may sign off on CWA Section 402 and 404 permits, Federal Energy Regulatory Commissioner (FERC) hydropower licenses and Rivers and Harbors Act Section 9 and 10 permits. The final rule establishes a tighter timeframe and criteria for states to review permits for energy infrastructure. The rule will go into effect on September 11, 2020.

The final rule builds on a similar guidance issued by the EPA in June 2019, which created a tighter timeframe and criteria for states to review, and approve or deny proposed energy projects. Several provisions of the June guidance are solidified in the final rule, including limiting states to one year from the time the submittal is received to approve or deny a certification. As provided in the guidance, the final rule prevents states from considering issues beyond water quality in their certification process.

The recently finalized rule follows concerns expressed by the Trump Administration and industry groups that states have used the Section 401 process to put additional requirements on or deny energy infrastructure siting projects. After releasing the guidance in June, it was anticipated that legal challenges would be filed, prompting the administration to undergo a more formalized rulemaking since guidance can be easily overturned at any time, or from one administration to the next.

In October 2019, NACo, along with other local government groups, sent a letter to EPA Administrator Andrew Wheeler expressing concerns of the proposed rule on Section 401, “Updated Regulations on Water Quality Certification,” issued in August 2019. To read our concerns, click here.