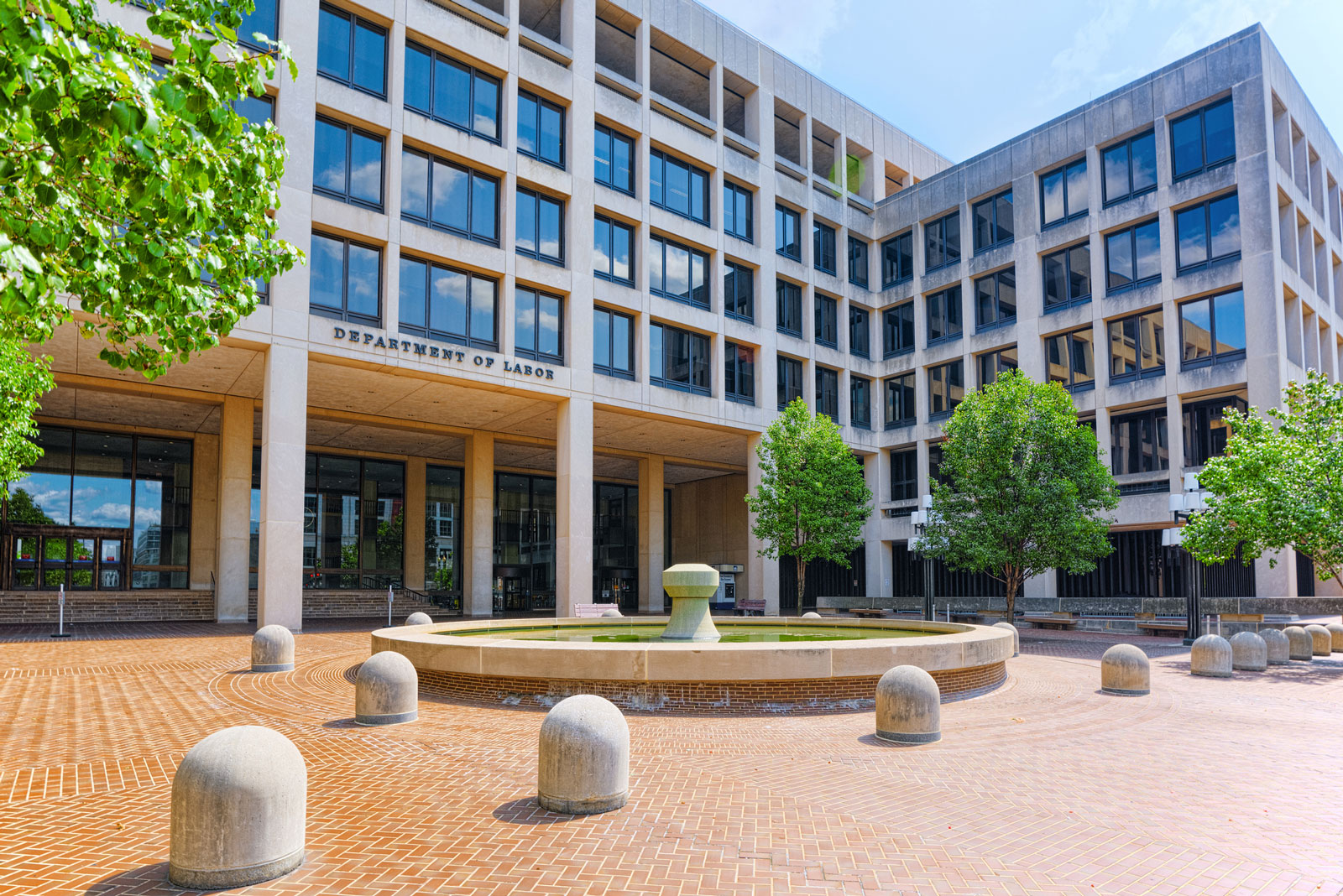 In order to filter by the "in queue" property, you need to add the Entityqueue: Queue relationship.
DOL issues Notice of Proposed Rulemaking for overtime pay rules for employees As employers of more than 3.6 million people & service providers to more than 314 million county residents, counties stand to be impacted by changes to the overtime pay threshold Public comments on DOL’s proposed rule are due May 21, 2019 and counties are encouraged to submit comments on the rule’s potential impact for local governments

On March 22, the U.S. Department of Labor (DOL) released a Notice of Proposed Rulemaking (NPRM) to increase the salary threshold for overtime pay for professional employees. Under the proposed rule, the salary threshold for overtime pay would be increased from $23,660 annually ($455 per week) to $35,308 per year ($679 per week) beginning in January 2020, meaning employees making between $23,660 and $35,308 and meeting certain job requirements would become newly eligible for overtime pay. If enacted, the rule would extend overtime eligibility to an additional one million workers who currently do not qualify.

Under the Fair Labor Standards Act, most workers are entitled to minimum wage and overtime pay for working more than 40 hours a week. However, under what is known as the “white collar” exemption, employers are not currently required to provide overtime pay for employees who earn above the $23,660 threshold and meet the job duties criteria for administrative, executive and professional employment. The new proposal from DOL would boost that threshold to $35,308.

In addition to increasing the salary level for employees who would qualify for overtime pay, the proposed rule would also permit bonuses and incentive payments (including commissions) to be used to satisfy up to 10 percent of the salary level at which employees qualify for overtime pay. The rule would not change the job duties criteria for administrative, executive and professional employees, nor would it institute automatic updates or increases to the salary threshold. However, DOL has indicated plans to propose updates to the salary threshold every four years using the notice-and-comment rulemaking process.

In 2015, DOL proposed a similar rule on overtime pay that would have almost doubled the salary threshold for “white collar” employees who would qualify for overtime pay. At the time, NACo submitted comments expressing concerns over the increased financial burden the rule would have imposed on counties, which employ more than 3.6 million people and provide services to over 314 million residents. In June 2016, Mineral County, Nev. Commission Chair Jerrie Tipton testified on behalf of NACo before the U.S. House Committee on Small Business on the 2015 rule. Additionally, NACo released a comprehensive “Analysis of the Impact of the U.S. Department of Labor’s Overtime Rule on Counties.”

In May 2016, DOL finalized the previous proposed rule. However, in November 2016, a U.S. District Court judge in Texas blocked DOL implementation of the rule, which had been slated to take effect December 1, 2016.

Comments on DOL’s latest overtime pay rule are due May 21, 2019. Click here to review the DOL’s proposed rule. Please share information on the potential impact on your county and/or suggestions for updating the overtime pay threshold for “white collar” employees with NACo Associate Legislative Director Daria Daniel at ddaniel@naco.org.