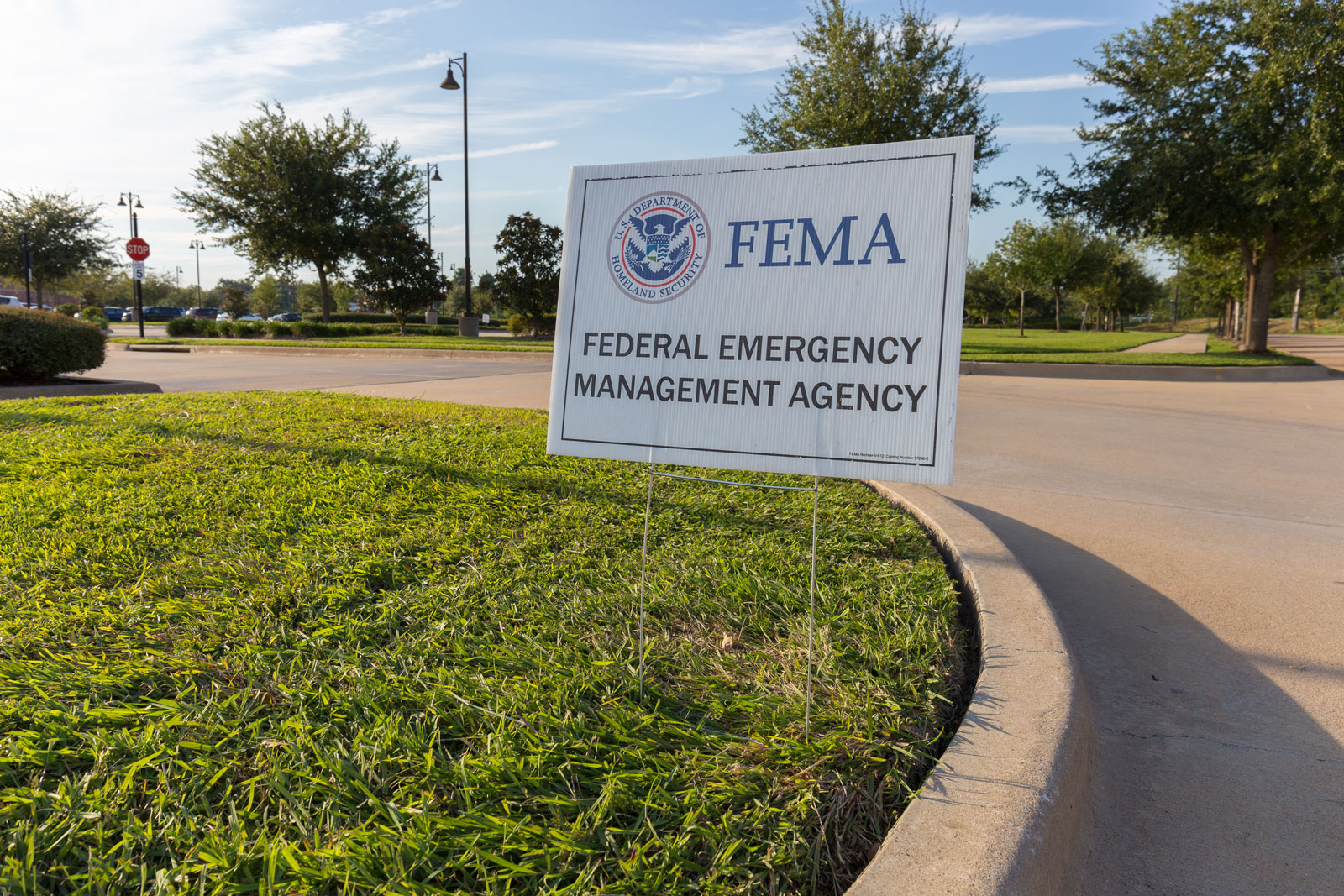 In order to filter by the "in queue" property, you need to add the Entityqueue: Queue relationship.
Federal Emergency Management Administration (FEMA) announces appointees to its National Advisory Council, including NACo Past President Bryan Desloge

NAC is made up of 35 members encompassing state, local, tribal and private sector emergency management communities. Committee members are appointed to three-year terms and are expected to attend NAC’s two annual in-person meetings. NAC’s goal is to ensure input and coordination across these different groups in order to advise FEMA on all aspects of preparedness, response, recovery and mitigation for natural and manmade disasters.

NACo applauds FEMA for including county representatives on the advisory council and will continue to advocate for county interests in all aspects of emergency management and preparedness.