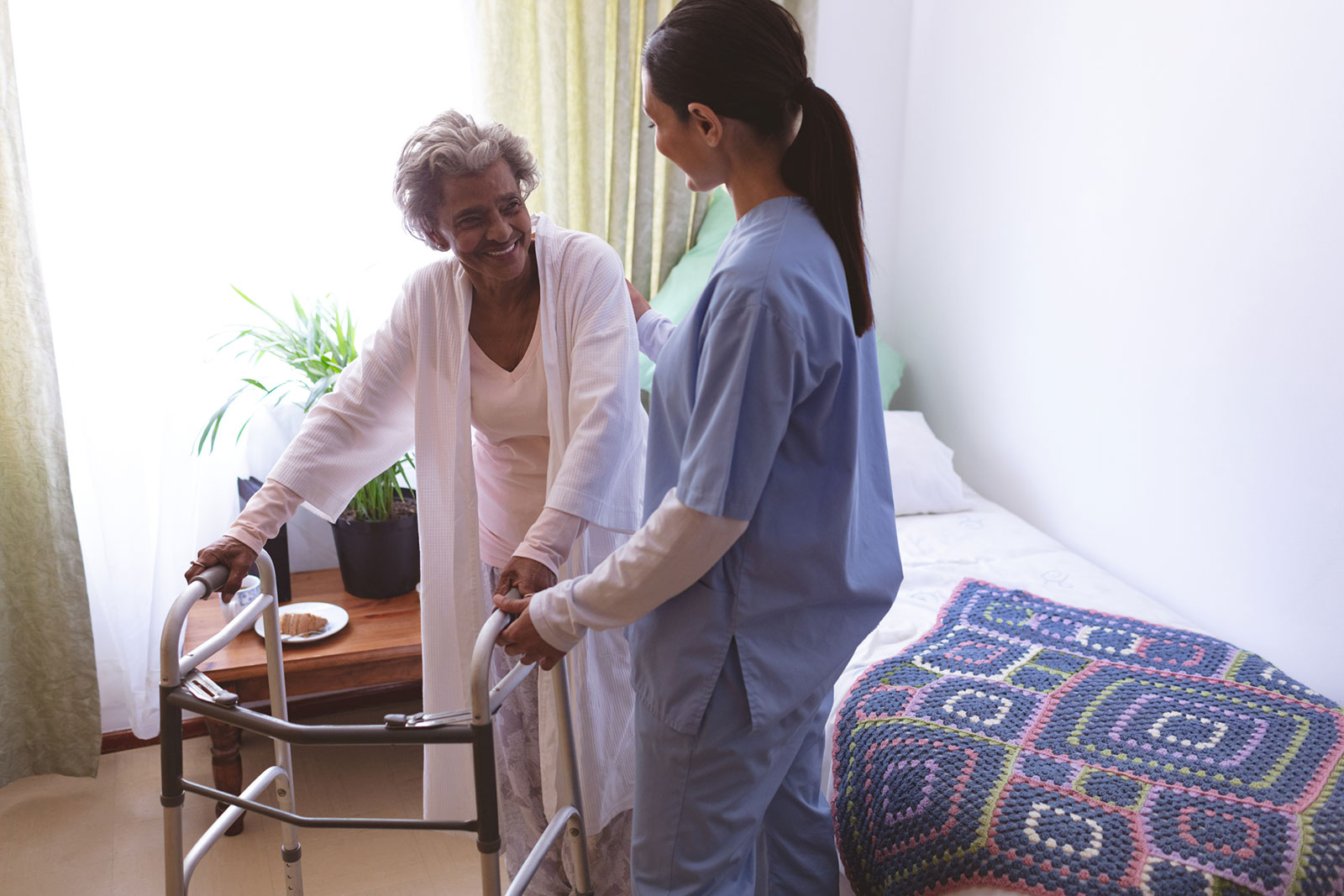 On January 28, the leaders of the U.S. Senate Special Committee on Aging and U.S. House of Representatives Committee on Education and Labor introduced bipartisan legislation to reauthorize the Older Americans Act (OAA), which supports activities that help older adults live independently and remain part of the community. The measure, the Supporting Older Americans Act (SOAA; H.R. 4334), represents a victory for county governments as we seek to strengthen and expand our networks of support for the aging population.

Update: On March 25, President Trump signed H.R. 4334, the Supporting Older Americans Act, extending OAA through 2024. The bill was amended and passed by the Senate on March 3, and passed the House on March 11. The legislation comes at a vital time as it strengthens the aging network's ability to respond to public health emergencies and emerging health threats, like the COVID-19 pandemic.

Counties are key partners with the federal government in providing care and support to the nation’s increasing population of older adults, and we administer and finance many programs under the OAA. These vary based on local needs but often include transportation, nutrition, support for caregivers, recreation, in-home assistance, disease prevention and more. Area Agencies on Aging (AAAs), the local entities tasked with administering and operating OAA-funded programs, are frequently housed within county governments or regional government structures that include county leaders. Fifty-six percent of AAAs rely on local funding streams through counties or other local governments to provide additional programs and services.

By 2035, for the first time in our nation’s history, the population of adults 65 and older will outnumber children younger than 18. As the population rapidly ages, counties are facing increasing demand and challenges in providing comprehensive systems of care to this population. Federal funding for the OAA has not increased since 2010, creating long waiting lists for services. The SOAA seeks to address this problem by providing annual funding increases for core OAA services for through FY 2024 by implementing a 7 percent increase in FY 2020 and 6 percent increases annually thereafter.

Along with these increases, the SOAA establishes a new Center for Research, Demonstration and Evaluation Center for the Aging Network within the Administration on Aging, requires additional research into the impact of social isolation on senior health and affirms the importance of local control and flexibility around the administration of OAA programs.

You can view NACo’s letter to Congress highlighting county support and urging Congress to quickly pass the bill.