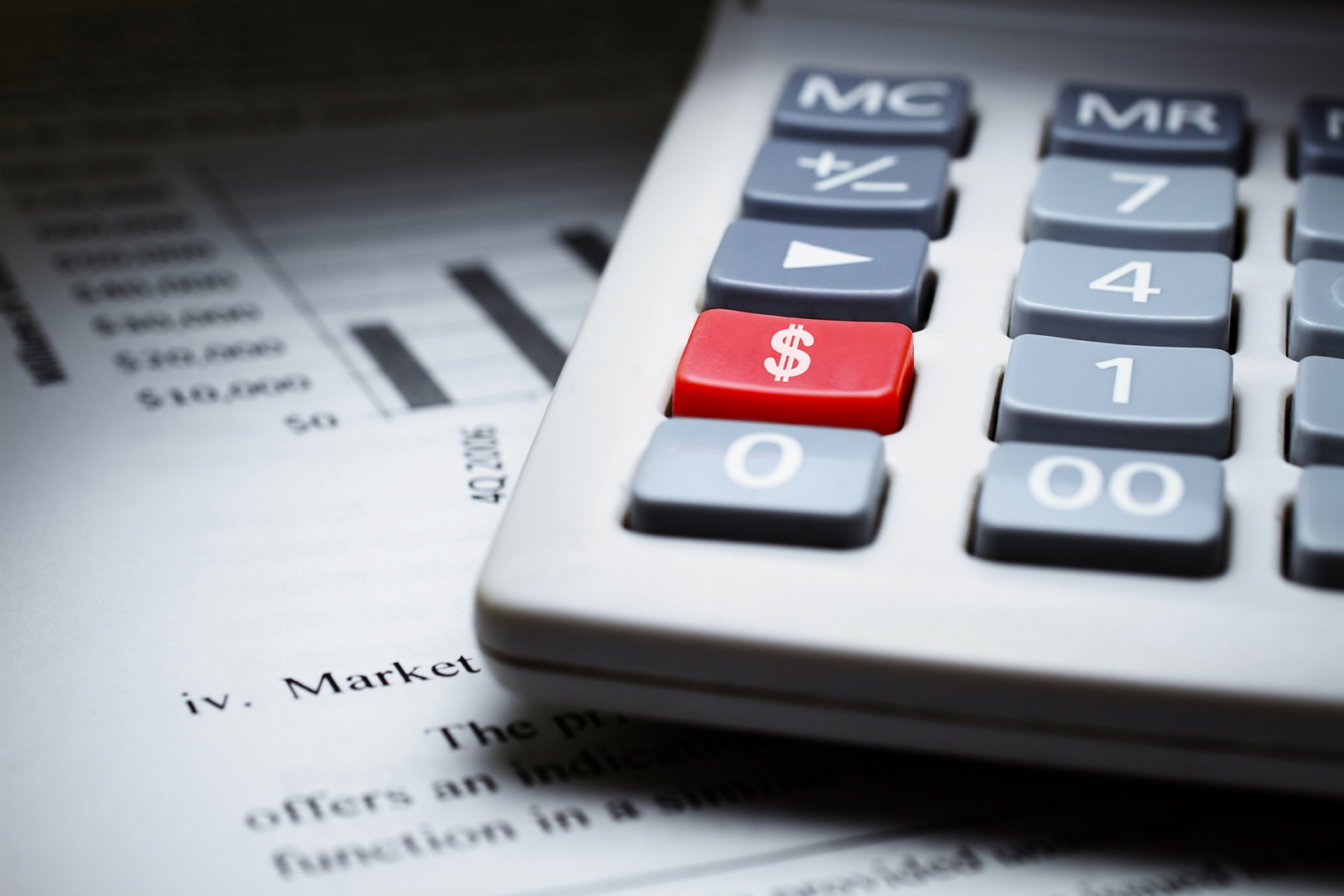 The new bill will be referred to the U.S. House Ways and Means Committee. Given the close tie between advance refunding bonds and infrastructure, the bill may also be included as part of a larger infrastructure package later this year. NACo strongly supports the reinstating of advance refunding bonds and will work with Congress to pursue a path forward for the legislation this year.