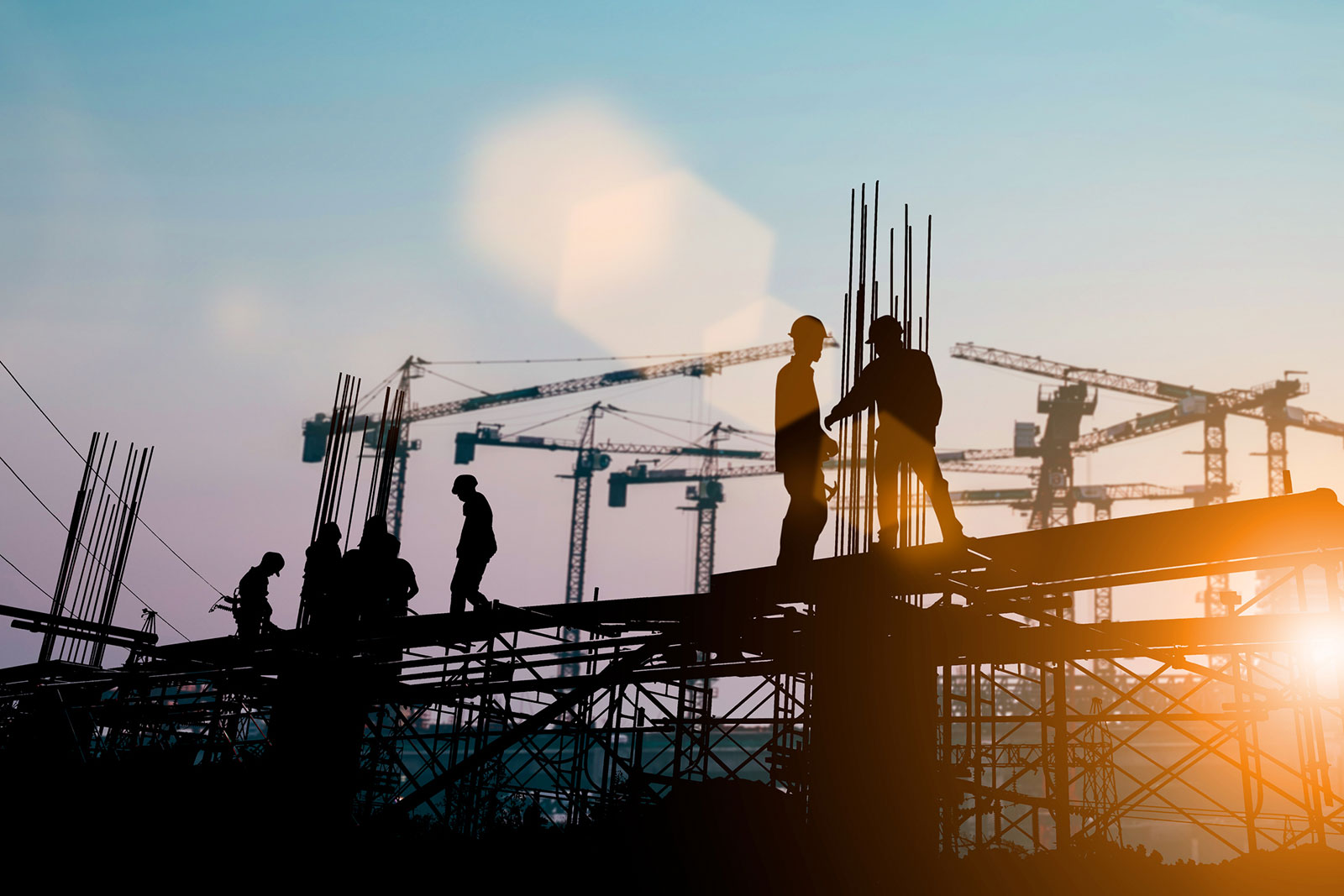 In order to filter by the "in queue" property, you need to add the Entityqueue: Queue relationship.
Bipartisan group introduces legislation to reinstate tax-exempt status of advance refunding bonds Restoring governments’ ability to advance refund tax-exempt municipal bonds would free up billions of dollars that states and local governments could invest in other critical infrastructure projects, such as hospitals and other public health facilities

“Counties are on the front lines of the COVID-19 pandemic, supporting nearly 1,000 hospitals, more than 1,900 public health authorities and other services essential to residents’ safety and well-being.

“The estimated financial impacts of addressing this health and economic emergency are staggering. By restoring our ability to advance refund tax-exempt municipal bonds, the Lifting Our Communities through Advance Liquidity for Infrastructure Act would lower borrowing costs and optimize our stewardship of taxpayer resources.

“This bill would improve our ability to invest in critical infrastructure projects, such as hospitals and other health facilities, schools, roads, bridges, water and sewer systems, ports, airports and other public works.

“We applaud this bipartisan group of lawmakers and urge passage of this important legislation.”

In addition to this new bipartisan legislation, the U.S. House passed the Moving Forward Act (H.R. 2), which includes a provision that would permanently reinstate advance refunding of tax-exempt municipal bonds. NACo strongly supports the reinstating of advance refunding bonds and will work with Congress to pursue a path forward for the legislation this year.