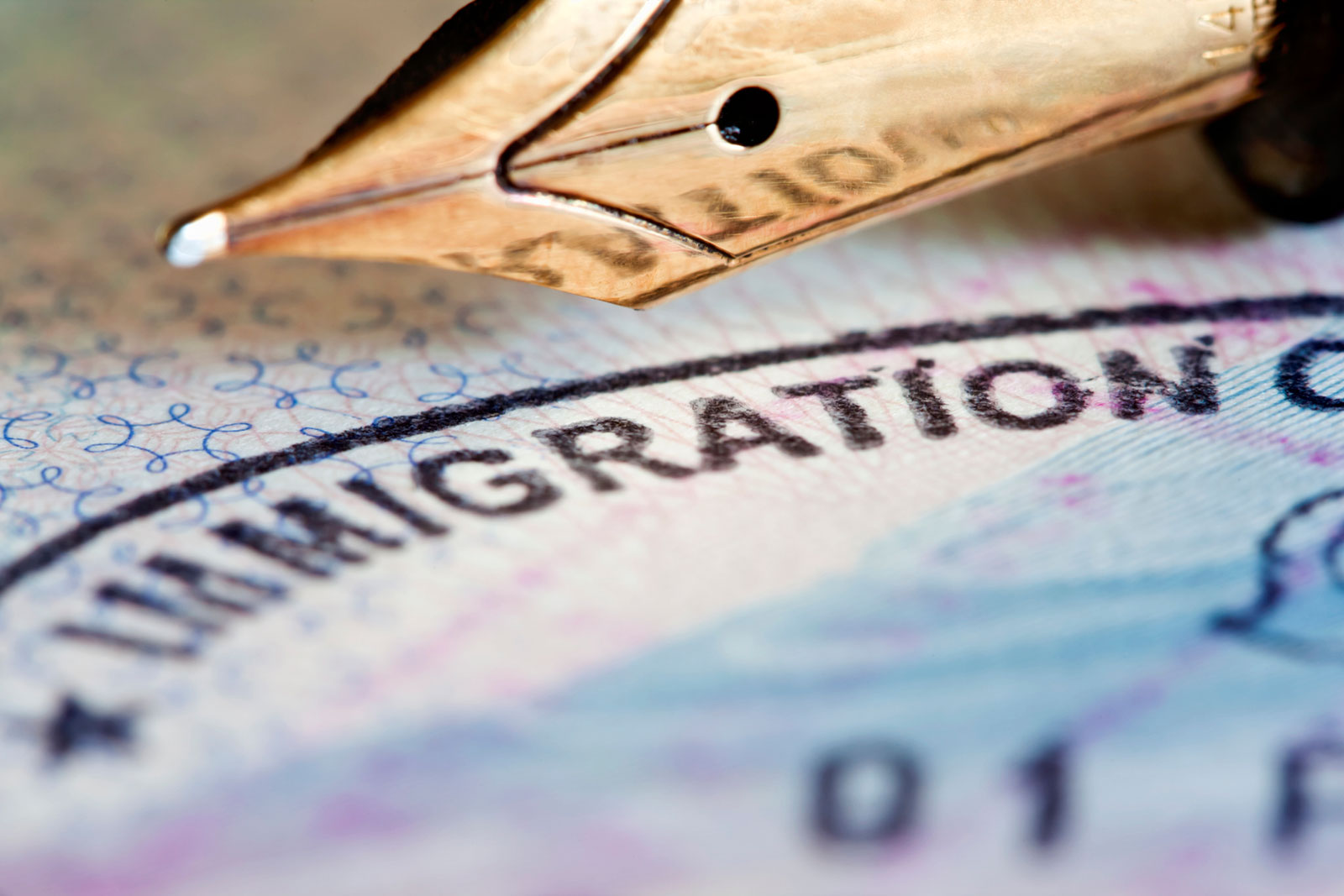 Ninth Circuit rules against the “public charge” rule enforced by DHS The “public charge” rule may impact residents seeking public health services during the ongoing pandemic The "public charge" rule may result in a decrease in use of federal public benefits and impose new administrative demands, which will lead to increased costs for counties that are already faced with tight budget constraints

On December 2, the Ninth U.S. Circuit Court of Appeals ruled to uphold two preliminary, lower court injunctions on the U.S. Department of Homeland Security’s (DHS) public charge rule. The rule has faced a series of legal challenges and appeals, though a Supreme Court ruling in February allowed implementation to proceed during ongoing lawsuits. The latest ruling prevents DHS from enforcing the "public charge” rule in 18 states and the District of Columbia. However, the legal battle is ongoing and may reach the U.S. Supreme Court for a final decision.

The rule significantly expands the scope of programs and factors that federal immigration services can consider when determining whether an individual seeking permanent legal residency, or a visa extension is likely to become a public charge (primarily dependent on the federal government for subsistence). It defines a public charge as someone who relies on cash and non-cash benefits, such as housing or food assistance, for more than twelve months in a three-year period. These benefits include programs such as Temporary Assistance for Needy Families (TANF), Supplemental Security Income (SSI), Medicaid, and rental and food assistance. As a result of the COVID-19 pandemic and the subsequent economic crisis, many county residents are increasingly accessing these services.

As administrators of numerous federal public assistance programs and front-line providers of the public’s health and safety, counties continue to be impacted directly by federal immigration policies and practices. Now, faced with addressing and mitigating the impacts of COVID-19, the public charge rule may have even more unintended consequences than ever before. For example, the rule may discourage individuals from seeking public health benefits such as Medicaid or the Children’s Health Insurance Program (CHIP), making them more susceptible to unknowingly contracting and spreading the virus. This would further strain already burdened local governments who are struggling to curb the spread of the coronavirus and present additional challenges as the number of cases continue to rise across the country.

For more information on the rule and its impact on counties, view this NACo analysis.