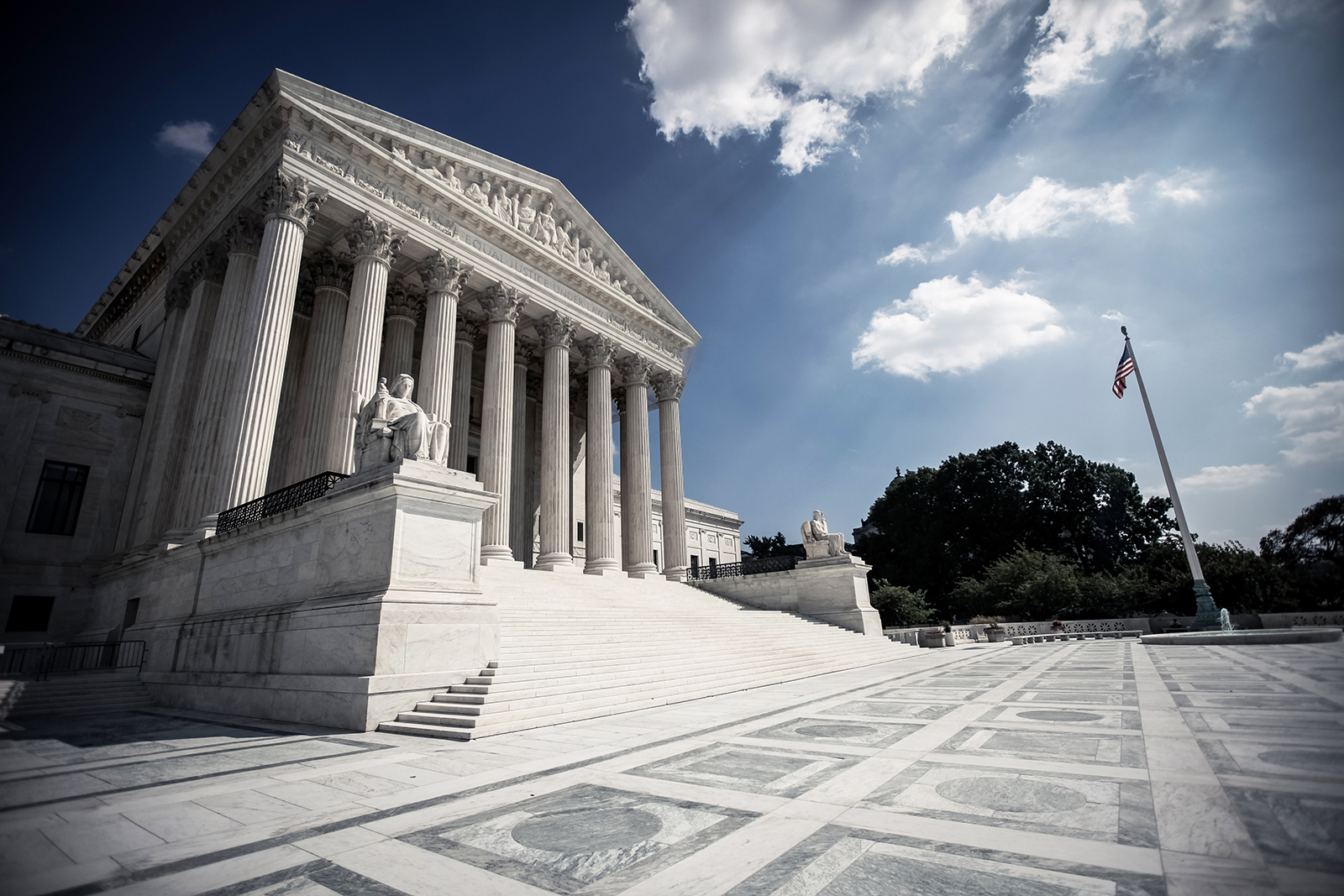 The U.S. Supreme Court’s Jan. 27 order, allowing the Department of Homeland Security (DHS) to begin enforcing the agency’s “public charge” rule, may increase the use of county-provided social services and impose new administrative demands on counties. The court lifted a nationwide injunction on the rule as litigation continues, allowing its enforcement starting Feb. 24, delayed a few months from its October 2019 implementation date after federal judges in multiple states blocked it.

The rule widens the scope of programs and factors that federal immigration authorities may consider when determining whether an individual seeking permanent legal residency or a visa extension is likely to become a public charge — that is, primarily dependent on the federal government for subsistence.

An individual is considered a public charge if they access government benefits that provide cash assistance — such as the Temporary Assistance for Needy Families program or Supplemental Security Income — or receive government-funded long-term institutional health care. The new rule would expand that, defining public charge as someone who relies on cash and non-cash benefits such as housing or food assistance for more than 12 months in a three-year period.

When the proposal was first announced in September 2018, NACo submitted comments expressing concerns, that if implemented, the public charge proposal would result in fewer individuals accessing federal benefits, thereby increasing usage of and demand for local services. Additionally, the change could also impose new administrative demands on counties already facing strict budget constraints. NACo also released an analysis of the rule that outlines key modifications to the “public charge” definition and how the rule may impact counties.

Under the proposed definition, DHS cites that nearly 400,000 immigrants per year already in the United States would be subject to the new requirements and regulations. The proposal also reduces the dollar amount an individual may receive in public assistance before they are deemed a “public charge.” An individual who accepts the equivalent of at least 15 percent of federal poverty guidelines (equivalent to roughly $1,800 a year, or $150 a month) would be deemed a “public charge.”

The new rule would include a variety of additional programs that would classify a person as a public charge: individuals above the age of 21 using Medicaid, low-income subsidy and housing assistance, including public housing, Section 8 housing vouchers or rental assistance and food stamps.

The rule would apply to any individual seeking to come to the United States through various visas, with limited exceptions for certain immigrant populations, such as refugees. The proposal would also impact individuals already in the country who are seeking to become permanent legal residents or to extend their stay in the country by renewing their immigration status.