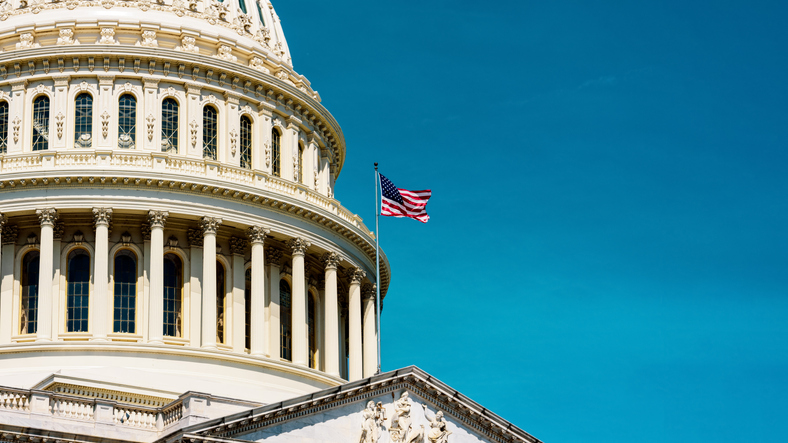 The Rural Partnership Program (RPP), first proposed at $5 billion in President Biden’s American Jobs Plan (AJP), aims to enhance rural communities’ access to federal community and economic development funding by providing flexible grants and technical assistance to a range of entities, including county governments. The RPP was included in the U.S. House Committee on Agriculture’s reconciliation proposal and ultimately incorporated into the House’s Fiscal Year (FY) 2022 budget reconciliation bill, otherwise known as the Build Back Better Act (H.R. 5376). However, as Congress works to lower the overall price tag of the Build Back Better Act, the RPP is at risk of being struck from the final legislation, eliminating a critical opportunity for the nearly 70 percent of America’s counties that are considered rural.

As currently written, the Build Back Better Act would provide $4 billion for the RPP, $3.5 billion of which would remain available through FY 2031 for the U.S. Department of Agriculture (USDA) to allocate to eligible entities based on a formula that would be created using a graduated scale, with higher amounts provided based on lower population and income levels. The program would prioritize micropolitan statistical areas.

Program funding could be used for a wide range of activities, including:

RPP projects would be subject to a 25 percent local match, which could be in-kind or waived at the discretion of the USDA Secretary. Further, 25 percent of RPP funds could be used to meet the local matching requirements of any other federal funding, including funding provided by agencies other than USDA.

The $4 billion RPP represents an unprecedented opportunity for rural America, which has lacked access to much-needed federal capacity building programs. Rural communities often face obstacles in competing for federal economic and community development grants, which tend to target larger metropolitan areas or states. The new RPP would provide rural areas with the same, flexible community development resources already available to larger municipalities, while being tailored to meet the specific needs of rural counties.

Counties urge Congress to include the Rural Partnership Program in the final reconciliation package and provide this much-needed federal support for rural communities across the country.