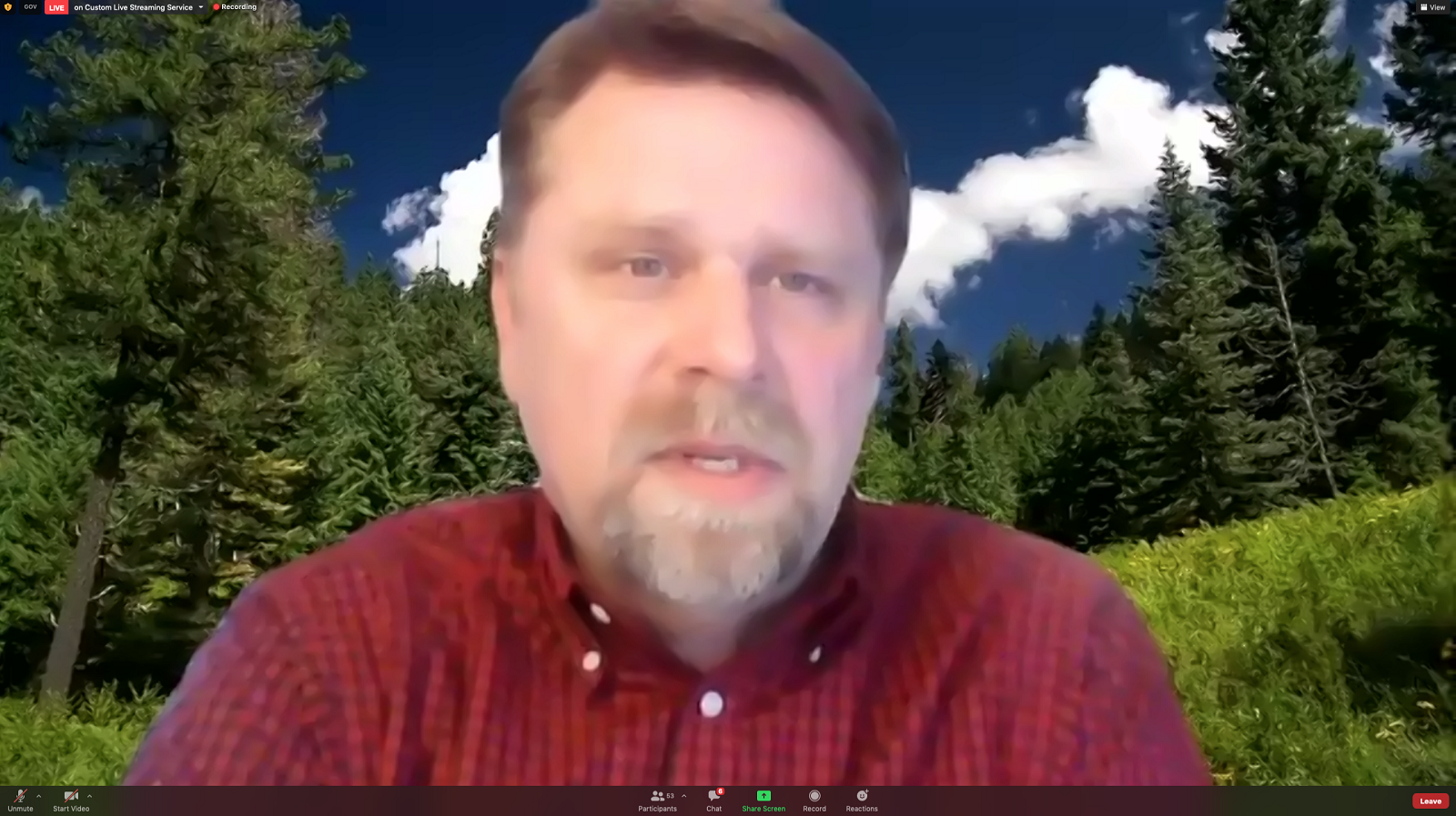 The National Interagency Fire Center spent 45 days of 2020 at the highest preparedness level in a year when 58,250 fires claimed 10.2 million acres of American land.

Grant Beebe, the Bureau of Land Management’s assistant director for fire and aviation, said that current weather patterns could mean similar tolls on the nation’s public lands, which included more than 1 million acres that the bureau manages.

“We’re expecting a pretty busy season,” he told the Public Lands Steering Committee March 12. “It really depends on how lightning comes in, whether it comes in wet or dry. We know we’re going to have enough firefighting resources, both aerial and ground-based to manage our workload, but some of these fire seasons we’ve been having lately have really been taxing us, the whole nation, so we’re really trying to bolster parts of our program.”

The La Niña weather pattern in 2021 figures to leave the American Southwest dryer, which on one hand will cause drought conditions, but on the other, will prevent grass from easily carrying fire, moderating the wildfire threat somewhat.

The bureau’s rural readiness outreach to local firefighters has involved free training and transferring equipment to local departments, including 35 wildland fire engines with $3,000 each worth of firefighting tools and radio systems.

Chris French, the associate deputy chief of the U.S. Forest Service, said that the existing relationships between the service and local governments helped both weather the 2020 wildfire season.

“If we didn’t have those foundations it would have been even more challenging,” he said.

Even so, the status quo won’t cut it.

“We know the scale of our actions are not meeting the scale of the problem of wildfires,” he said. “We’re starting to really understand how to target that work but we’re also trying to be real with the folks on the [Capitol) Hill and our community partners that at the end of the day, we just have to do a lot more.”

He noted that the growing cost of fire suppression was affecting budgets for other Forest Service priorities, including fire prevention, but also for permit delivery, land exchanges and other business opportunities that would benefit counties.

French noted that reducing low-value timber without a robust market for it remained a vexing problem, so he asked counties to offer ideas for incentives that would help move what is hazardous fuel wood.

He also stressed that timber sales would remain a key part of green infrastructure and crucial to the Biden administration’s climate policy.

“Sequestering carbon in national forests, sequestering that carbon into long-term storage and building products is a key cycle that we want to continue to emphasize and support,” he said.

He acknowledged that national policies can interfere with local priorities.

The Forest Service saw a more than 200 percent increase in visitation to parks during the pandemic in 2020 and 30 percent of visitors were new to the system.

“We’re really looking at this right now and trying to advocate for and make adjustments in the way we deliver our facilities, our access, our recreation opportunities,” he said. “There are a lot of lessons to be learned from last year, how to keep people safe and do that work and that comes with close coordination with county health agencies, local law enforcement and really trying to work together.