When public service runs in the family 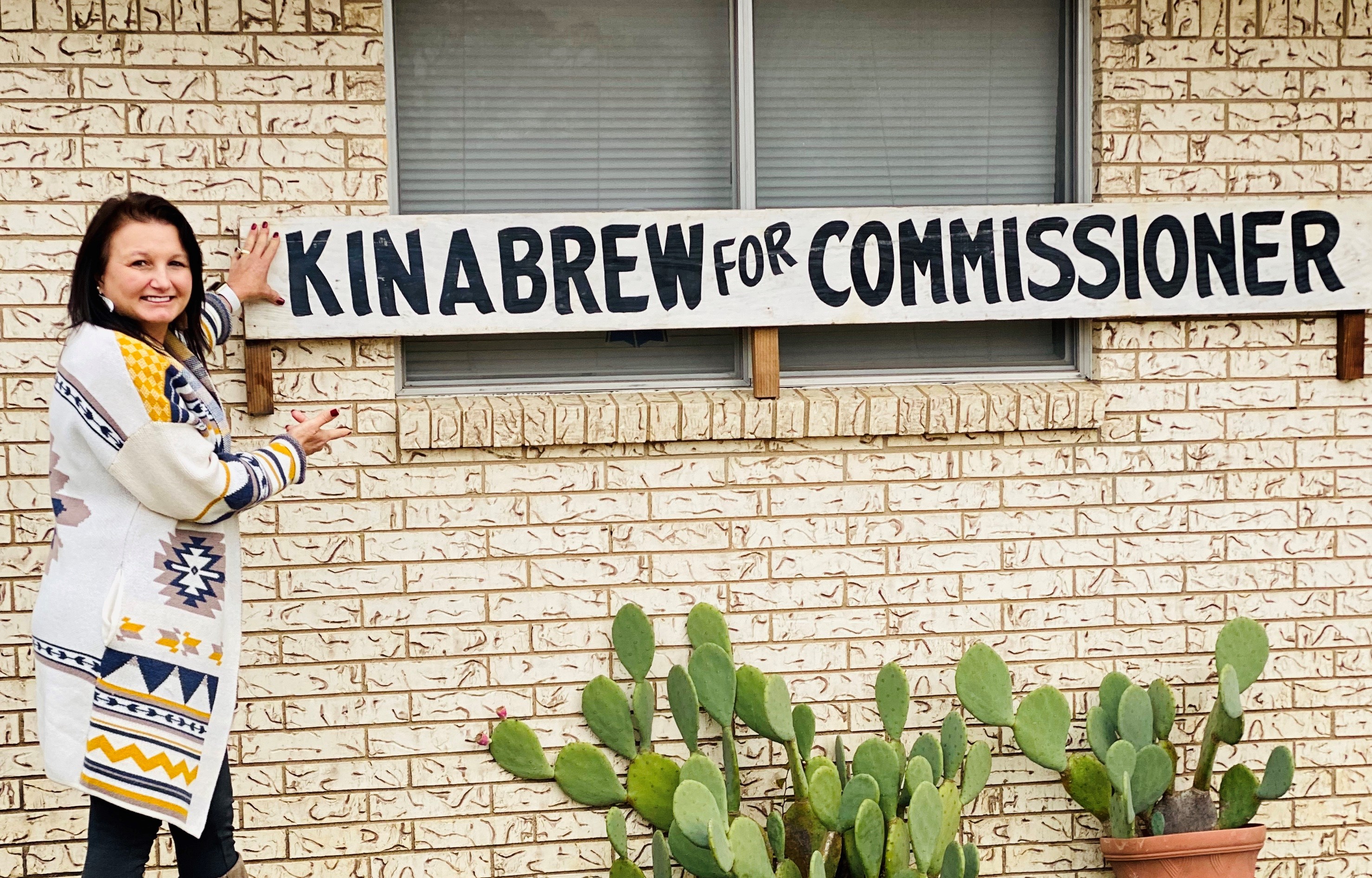 As a child, he was surrounded by it.

His father, Allen King, served on the Haywood County Board of Commissioners for 62 years. His grandfather served as a commissioner for 35 years.

“After my dad died, some of the county commissioners came and asked me if I’d run for his position,” Allen said.

He became a commissioner in his early 20s, serving as chair of the budget committee for over 30 years.

Both Kings followed in the footsteps of their fathers.

“We’ve had many meetings around the table about county government, what was happening, what wasn’t happening, why somebody liked this, why they didn’t,” John said. “We’ve all been very familiar with everything going on every time we sat at the table.”

As a third-generation commissioner in the family, John was well versed in all things county government after listening to his father talk about his work for over 50 years.

“We’ve grown up hearing about it — I did and he [Allen] did as well,” John said.

Allen said his father had talked to him before he passed away about public service. He then passed these lessons on to his own son when John started his term in 2020.

He lives across the street from John, who picks him up and takes him to the meetings. They drive to the Allen King Justice Complex, where the current court meets, named after Allen for his many years of public service and for being the longest-serving commissioner in Haywood County’s history.

“He hasn’t missed a meeting yet,” John said. “Even though he’s been off the last two years, he goes to every meeting and when we come home, we talk about what happened.”

Spivey’s grandfather served as a commissioner from 1969 to 1976.

“I never was into politics,” she said. “I’m not a politician.”

But when she took a position as an administrative assistant at the county seven years ago, a decision in part influenced by her grandfather, she fell in love with the job.

“I’ve always been really close to my grandfather. I’ve lived beside him my whole entire life from the time I was born until the time he passed away in 2011,” she said. “He’s always been a big influence on me.”

Her boss who was retiring encouraged her to run for the seat and she began her term as commissioner in January 2021. She is the first elected female commissioner in the county.

Her grandfather discussed his role as commissioner frequently, even building a barn in the back of his house to work on county business.

Spivey chose to use her maiden name on the ballot for those who may recognize the connection to her grandfather. In her office, she hung up a sign her grandfather used when he ran for commissioner.

“Everybody says you’re going to do good just like your grandfather because he did really well as a commissioner and he was well liked,” she said. “I’m happy to step in his footprints.”