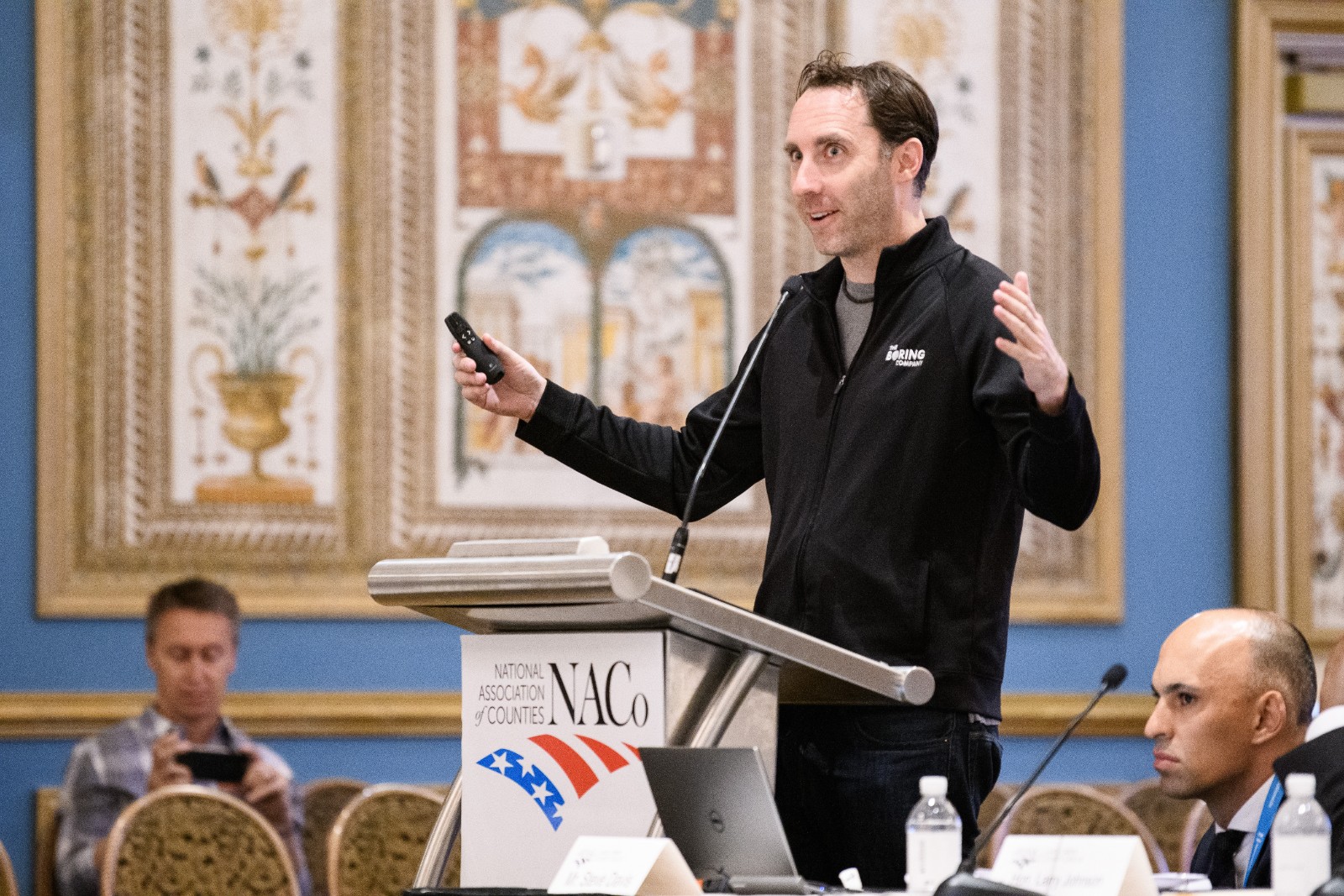 In order to filter by the "in queue" property, you need to add the Entityqueue: Queue relationship.
Underground tunnels under construction in Clark County will serve as a high-speed public transportation system capable of moving 4,400 people per hour

According to Davis, the mile-long, double tunnel system would help with congestion and limit street disturbances.

With the new system, travel times would be significantly shorter and the tunnel would be able to transport 4,400 people per hour.

Hill added that the tunnel is an affordable system that would benefit the Las Vegas area.

“If you picture a scenario where a tunnel is less expensive than a cut and cover solution digging in the ground, that’s pretty awesome,” Davis said.