Transportation reauthorization bill is on the move 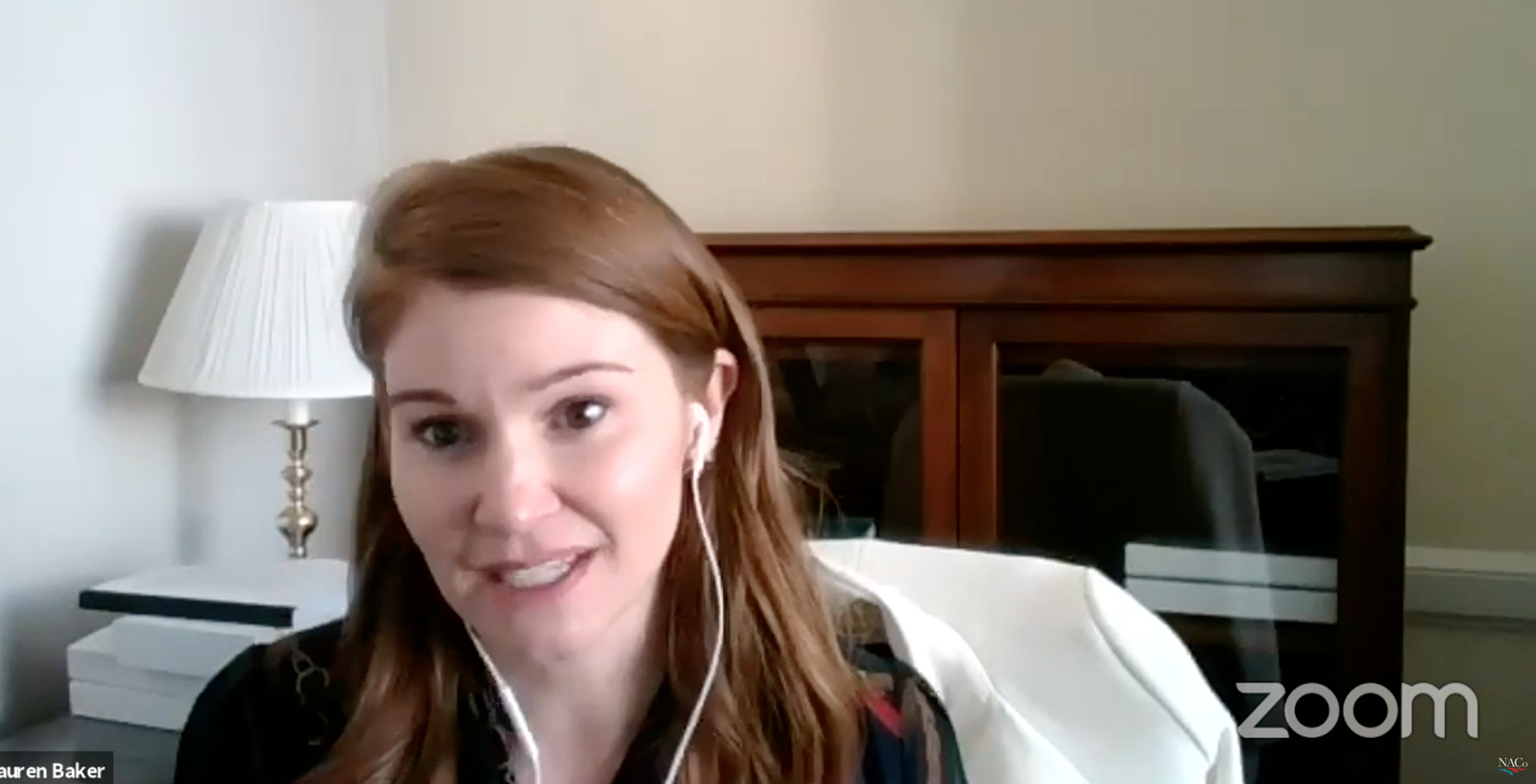 Two days after the U.S. Senate passed its $1.9 trillion COVID-19 relief package, all eyes in the Transportation Steering Committee turned to the surface transportation reauthorization that has been rumored to be another swing for the fences.

“There’s a lot of talk out there about infrastructure and that we might see this other very large infrastructure package come together as well, but our goal right now is that we’re going to do the reauthorization bill in regular order, in committee,” she said, noting that the first hearing, a week prior, had a distinctly bipartisan tone.

Chairman Tom Carper (D-Del.) has a goal to get the bill out of committee before Memorial Day.

“That’s very soon, but it’s also quite realistic…if we are going to meet that Sept. 30 deadline [when the current authorization expires]. It’s going to be quick.”

Negotiations are scheduled to begin after March 19, once all senators’ inputs for the bill have been received. Some parts of the reauthorization that passed the committee in 2019 may be retained.

Capito is prioritizing a long-term investment.

“If we can agree on anything, I think that that is one of the things that everybody very much so does agree with, that we need this long-term commitment so that we can plan and move forward and really start to make some improvements on our transportation infrastructure,” Baker said.

Capito also stresses the need for local flexibility, to allow local leaders to make their own decisions on how infrastructure plays out in their communities.

“If you have specific [requests], get them to us early,” Baker said.

Charles Small, deputy assistant secretary for intergovernmental affairs at the  U.S. Department of Transportation, echoed Baker’s thoughts, from the Biden administration’s side, about the scope of the bill, calling it a “once-in-a-generation investment” that will last 20 to 30 years.

“Part of the reason we think we need to do this is we’re going to really need to figure out a way to unlock the economic growth that this country is going to need once we get into the post-pandemic economy,” he said. “At the end of every pandemic in the history of the world — the economy, the culture, things change, and certainly the way we travel is going to change. Being able to unleash that economic growth, to support what will be a new American economy, is going to be incredibly, incredibly important.”

Small also reminded county officials that they could use federal transit funds to set up vaccination sites.

“There are a lot of important things happening right now, but vaccines are the most important thing happening now,” he said. “By setting up sites there, it will allow you to vaccinate your transportation workers in a more efficient manner.