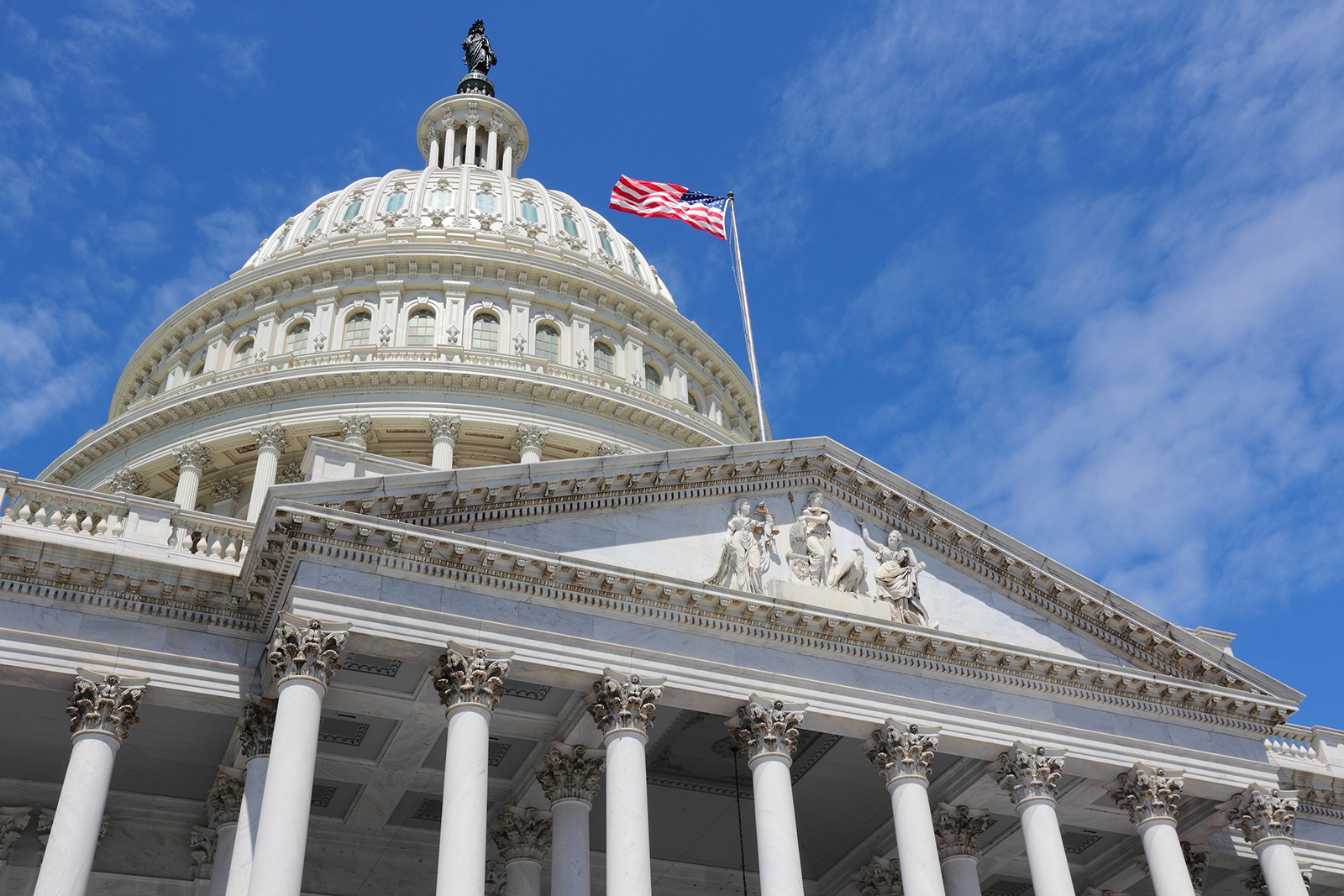 As the end of the year approaches, the pace of tax reform only seems to quicken. On Dec. 1, the U.S. Senate passed its version of comprehensive tax reform (an amended version of H.R. 1) on a 51 to 49 vote, with Sen. Bob Corker (R-Tenn.) casting the only Republican vote against the package over budget deficit concerns (all 48 Democratic and Independent senators voted no). This follows House passage of H.R. 1 on Nov. 16.

While the two versions share many similarities, there are also significant differences between the bills the two chambers now must resolve. The Senate bill, for example, phases out individual tax rate cuts after 2025, delays implementation of the lower corporate tax rate until 2019, repeals the individual mandate established under the Affordable Care Act (ACA) and has a larger child tax credit — all of which diverge from the House bill.

The two bills, and any final tax reform package, could have significant impacts on counties. For starters, the bills passed by both chambers would eliminate significant portions of the state and local tax (SALT) deduction, which provides state and local control over tax revenues. The legislation would retain a capped property tax deduction for individuals up to $10,000, but few would be able to access this deduction. These changes also could constitute the federal government directing states and local governments to rely on a specific type of tax revenue, creating more competition between counties and state governments over property taxes.

Also of concern for counties are changes to a tool called advance refunding bonds, which counties can use to refinance tax-exempt municipal bonds. Tax reform, as it stands now, would eliminate this option. Advance refunding bonds saved counties and taxpayers $12 billion from 2012 to 2016, and repeal of this tool would only make infrastructure projects more costly for local governments and taxpayers. NACo continues to work with lawmakers to request at minimum a delay in the effective date of this provision.

If the conference committee runs into trouble, another option exists: the House could simply vote on and pass the language approved by the Senate, if House leadership can generate enough votes. This would send the bill directly to the president’s desk.

NACo will continue working with congressional leadership to advocate for county priorities during the conference deliberations, and we encourage all county officials to engage with your members of Congress on key issues for your county.