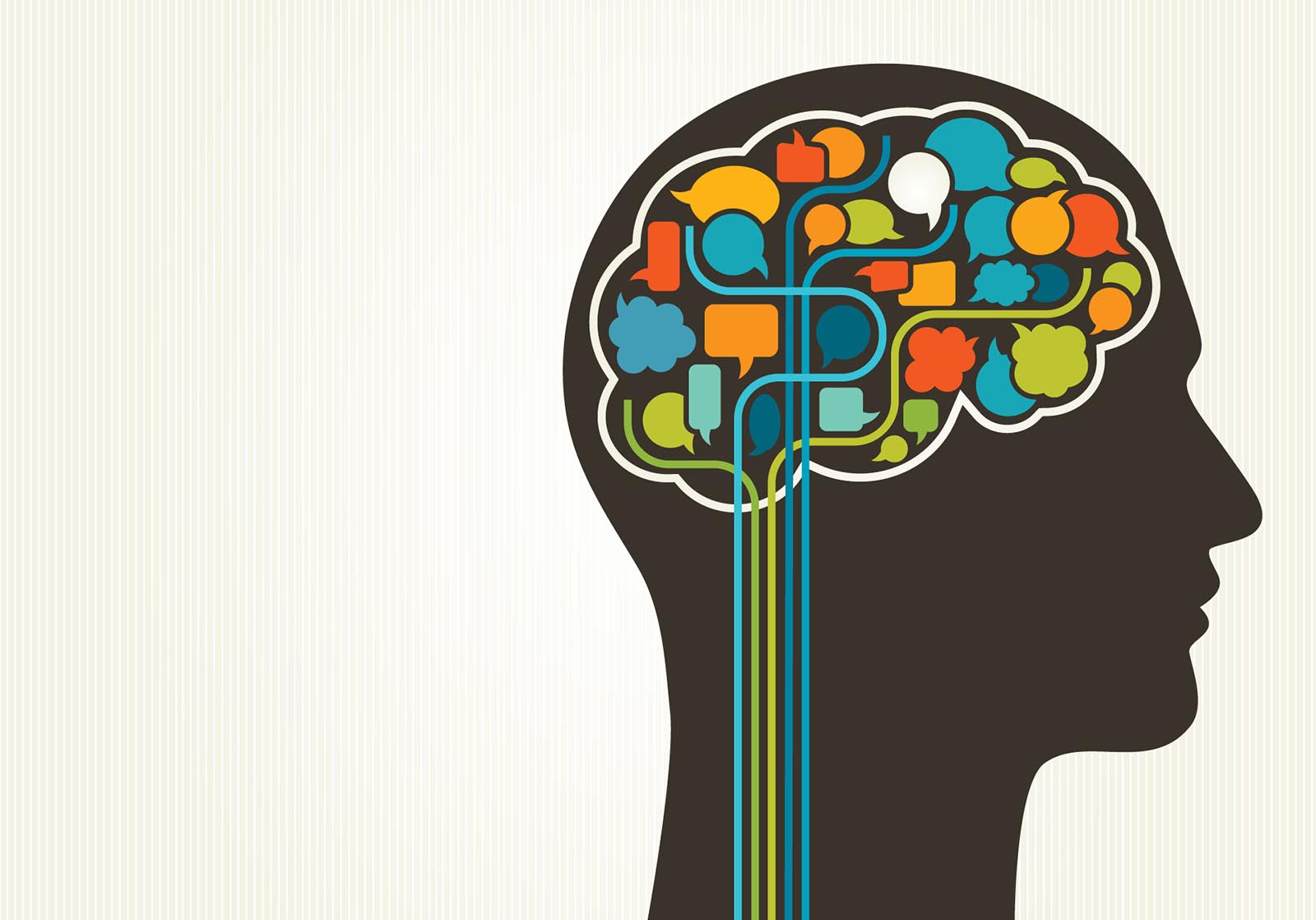 How ever you feel about various investigations, hearings and media commentary about the conduct and decision-making of the current U.S. president, there is an important common theme, valuable for every public administrator and many others. I want to convey to you what that behavior is and why it can be so very helpful for anyone who practices it.

A long time ago, when I was skinnier, much more handsome and had much more hair, I was an intelligence officer in Washington D.C. and Europe. Among many other things which come with that work, I got to attend Intelligence School, and the Defense Language Institute, as well as receive a master’s in Political Science and post-master’s graduate work.

A very early lesson for agents-in-training was that no matter how smart or educated we may think we are, so much goes on in our busy daily lives of bureaucracy, family, hobbies, charity, etc. that we cannot possibly keep track of it all. In the case of the director of Human Resources in a large local government organization, not to mention later being its chief administrative officer working with literally thousands of people every year, the notion that I might actually remember, and remember accurately, what I might have said, thought about or done back two months, two years or two decades ago becomes increasingly unlikely with the passage of time.

Such memories will probably have left my brain. In theory, I would like to think of the vacating of such memories as simply making room for new adventures, decisions and thoughts. But I also know that accurate recall of some of those thoughts, the basis of subsequent decisions, others present at the time and much more can be extremely important. Just ask your doctor if she keeps diligent patient notes, or your personal lawyer or many other important professionals in your life.

An important technique to overcome the risks of hanging out a “vacancy” sign in front of your brain when it comes to remembering important things is the concept of “contemporaneous note taking.” The idea represents a simple, but very powerful instrument of success. The moment you make a decision, issue an order, deal with a controversy, complete an important presentation or feel uncomfortable with a situation, take the time to write down or in my case, dictate recollections. These may consist of what led to the decision, what issues you weighed reaching your conclusion, who else might have been present or participating in the making of the decision, and any other information or feelings that you experienced which helped out and supported your choice of a particular course of action. Most of the time, these contemporaneous notes may end up being nothing more than historical trivia. Neither you nor anyone else may ever look at them again.

However, in many cases, at least during my five decades (wow, how did those years fly by so quickly??) of executive service in counties and cities, not to mention those intelligence years, being able to retrieve notes detailing decision-making thoughts years earlier was a very compelling and important tool for me to use. My notes created a historical timeline and helped propel a future leader or critic back in time to that meeting where your decision was made, perhaps amidst serious controversy.

The results of having contemporaneous notes in our profession can be immense. In many cases, tough decisions like firing someone, how you handled a complaint of race discrimination, sexual harassment or workplace violence or how you came to a decision selecting one vendor over another, becomes embroiled later in disagreements, complaints, bad publicity and perhaps lawsuits.

In most of these cases, the “winner” in terms of the decisions made by third parties in these cases is shaped by the credibility of testimony and evidence submitted. Clearly, that credibility is greatly enhanced the more your recollections of events can better take an arbitrator, a judge, or “jurors” in the court of public opinion and media relations, on a journey into how and why you made your decisions.

So it was in my career of tens of thousands of decisions made, that the fact that I could document the direction I gave to people, the training and policies I provided about how ethical and proper behavior is to be carried out in relation to the equitable treatment of employees and members of the public, proved quite important. These contemporaneous notes help validate the actions your agency or you personally, took to third-party decision-makers. They may well contrast sharply with whatever is submitted on behalf of opponents or challengers who “pop up” later.  Those people may be relying on testimony or depositions in which they struggle to think back years earlier.

In other words, being able to produce a “memo to file” right after some decision was made or meeting occurred — containing details of thinking and acting as well as others who may have witnessed how that decision was made — makes a very powerful impression and a powerful difference in the outcome.

Contemporaneous notes are a tool for “affirmative defense.” They can document that your decisions were based on ethical, legal and humane conduct at the right time and in the right way. Such notes, however, can also play an “affirmative offense” role, helping to demonstrate that you were a proactive leader working to be innovative and to create long-term wonderful outcomes happen (as well as to take action to prevent bad things from happening).

In effect, using this contemporaneous note-taking tool is like having a historian attend your staff meetings at key decision moments. It is as if you have created a way to relive those moments and share them with people, even after intervening years go by. It is similar to the value of a translator being present at a meeting between leaders who speak different languages.

Having an expert by your side, creating an unbiased historical record of what and how things were said, or what commitments might’ve been made is something which can be critical in judging the value of our service for those in the future. Conversely, not engaging that “historian translator” can put you at a serious disadvantage in ways you might never ever conceive of at the time a decision is made.

So, what’s the lesson? All of us in government service — and in the service of being great moms, dads, employees or citizens — are creators of the kind of personal history or future legacy we will leave behind. In addition, though, we are also historians of what occurred in the past. The tool you have just read about can be a great ally for you. I hope you “take note” of its importance.