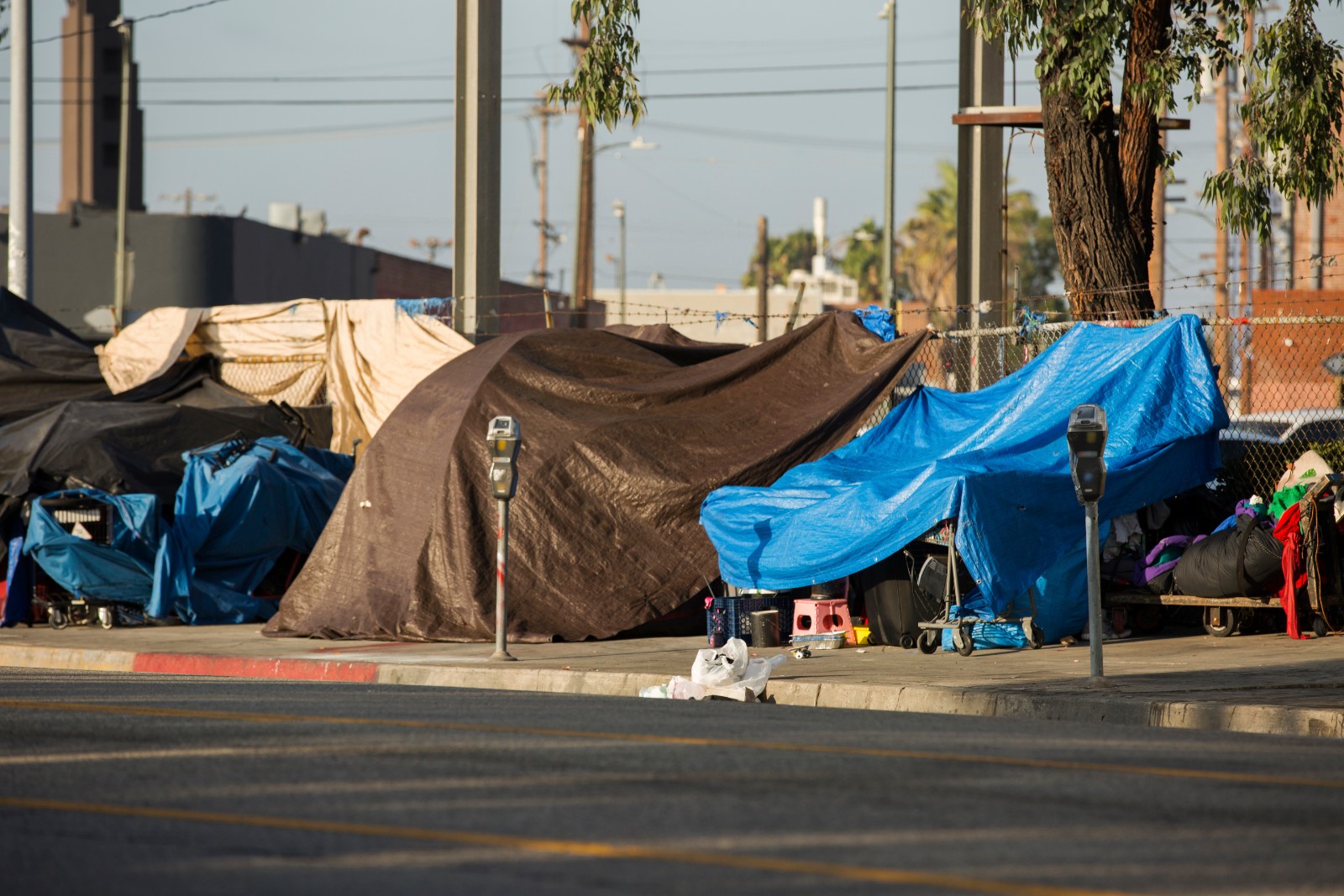 The Supreme Court refuses to review thousands of lower court decisions every year. Its decision to not review Martin v. City of Boise isn’t entirely surprising. The Supreme Court generally only agrees to hear cases where there is a circuit split — that is, the lower courts have disagreed on how the law applies to a particular issue. Martin v. City of Boise raised no circuit split.

In Martin v. City of Boise, the Ninth Circuit held that if a homeless person has no option of sleeping indoors a city cannot cite him or her for violating an ordinance disallowing sleeping outside in a public space. This significant holding is now final.

Boise adopted a camping ordinance and a disorderly conduct ordinance which made it a misdemeanor to camp or sleep on the streets, sidewalks, parks or public places. Boise has a significant homeless population and three homeless shelters run by private, nonprofit organizations. While one of the shelters never turns people away for lack of space, it does refuse to shelter homeless people who exhaust the number of days allotted by the facilities. One of the plaintiffs in this case was cited after he reached the shelter’s 17-day limit for male guests. To continue staying he would have had to have joined the Discipleship Program which he declined to do because of his religious beliefs.

Plaintiffs argued, and the Ninth Circuit agreed, that enforcing a statute prohibiting sleeping outside against homeless individuals with no access to alternative shelter violates the Eighth Amendment’s prohibition against cruel and unusual punishments. In Robinson v. California (1962) the Supreme Court struck down a California statute criminalizing narcotic addiction because it made a disease a criminal offense. In a later decision, five Justices gleaned from Robinson the principle “that the Eighth Amendment prohibits the state from punishing an involuntary act or condition if it is the unavoidable consequence of one’s status or being.”

According to the Ninth Circuit, “[t]his principle compels the conclusion that the Eighth Amendment prohibits the imposition of criminal penalties for sitting, sleeping or lying outside on public property for homeless individuals who cannot obtain shelter.” In other words, just as a city may not criminalize being homeless in a public place it also may not “criminalize conduct that is an unavoidable consequence of being homeless — namely sitting, lying or sleeping on the streets.” A dissenting opinion to the entire Ninth Circuit’s decision to refuse to rehear the case pointed out some practical problems for local governments with the Ninth Circuit’s decision: “The number of homeless individuals within a municipality on any given night is not automatically reported and updated in real time. Instead, volunteers or government employees must painstakingly tally the number of

homeless individuals block by block, alley by alley, doorway by doorway. Given the daily fluctuations in the homeless population, the panel’s opinion would require this labor-intensive task to be done every single day. Yet in massive cities such as Los Angeles, that is simply impossible.” This case generated an unusually high number of amicus briefs asking the Supreme Court to review the Ninth Circuit’s decision including a brief by the International Municipal Lawyers Association, National League of Cities, National Association of Counties and the International City/County Management Associations. The Court didn’t immediately reject the petition, meaning at least one Justice may have been interested in taking the case.