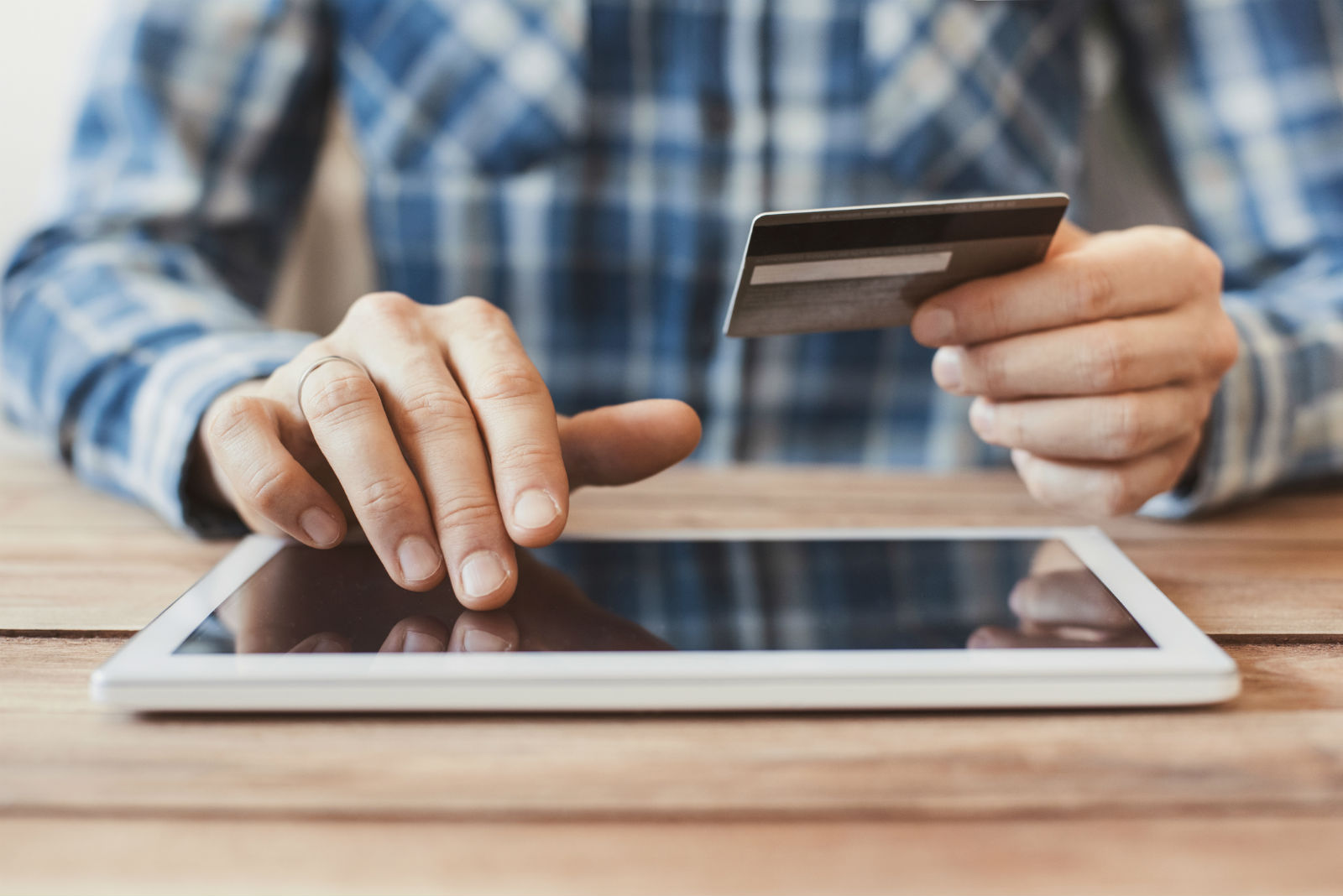 In November 2017, a Government Accountability Office report estimated that states and local governments could “gain from about $8 billion to about $13 billion in 2017 if states were given authority to require sales tax collection from all remote sellers.”

The decision is huge news for states and local governments. This article describes how we got here and why it is likely South Dakota will win.

In 1967 in National Bellas Hess v. Department of Revenue of Illinois, the Supreme Court held that per its Commerce Clause jurisprudence, states and local governments cannot require businesses to collect sales tax unless the business has a physical presence in the state.

Twenty-five years later in Quill v. North Dakota (1992), the Supreme Court reaffirmed the physical presence requirement but admitted that “contemporary Commerce Clause jurisprudence might not dictate the same result” as the court had reached in Bellas Hess.

Customers buying from remote sellers still owe sales tax but they rarely pay it when the remote seller does not collect it. Congress has the authority to overrule Bellas Hess and Quill but has thus far not done so.

To improve sales tax collection, Colorado began requiring remote (internet and catalogue) sellers in 2010 to inform Colorado purchasers annually of their purchases and send the same information to the Colorado Department of Revenue. The Direct Marketing Association sued Colorado in federal court, claiming that the notice and reporting requirements were unconstitutional under Quill. The issue the Supreme Court decided in Direct Marketing Association v. Brohl (2014), was whether the Tax Injunction Act barred a federal court from deciding this case. The Supreme Court held that it did not.

The State and Local Legal Center (SLLC) filed an amicus brief in Direct Marketing Association v. Brohl describing the devastating economic impact of Quill on states and local governments. Justice Anthony Kennedy wrote a concurring opinion stating that the “legal system should find an appropriate case for this court to reexamine Quill.” Justice Kennedy criticized Quill for many of the same reasons the SLLC stated in its amicus brief. Specifically, internet sales have risen astronomically since 1992 and states and local governments have been unable to collect most taxes due on sales from out-of-state vendors.

It is easy to count at least three votes in favor of South Dakota in this case. First, Justice Kennedy of course. Second, Justice Clarence Thomas. While he voted against North Dakota in Quill he has since entirely rejected the concept of the dormant Commerce Clause, on which the Quill decision rests. Third, Justice Neil Gorsuch. The Tenth Circuit ultimately decided Direct Marketing Association v. Brohl ruling that Colorado’s notice and reporting law didn’t violate Quill. Then-Judge Gorsuch wrote a concurring opinion strongly implying that, given the opportunity, the Supreme Court should overrule Quill.

That said, the Supreme Court, and the Roberts court in particular, is generally reticent about overturning precedent, as the Quill decision illustrates. The Supreme Court looks at five factors in determining whether to overrule a case. One factor is whether a rule has proven “unworkable” and/or “outdated . . . after being ‘tested by experience.’” This factor weighs strongly in favor of overturning Quill. As Justice Kennedy pointed out in Direct Marketing Association v. Brohl: “When the Court decided Quill, mail order sales in the United States totaled $180 billion. But in 1992, the Internet was in its infancy. By 2008, e-commerce sales alone totaled $3.16 trillion per year in the United States.”

If the court hears the case this term, it will issue an opinion by the end of June.