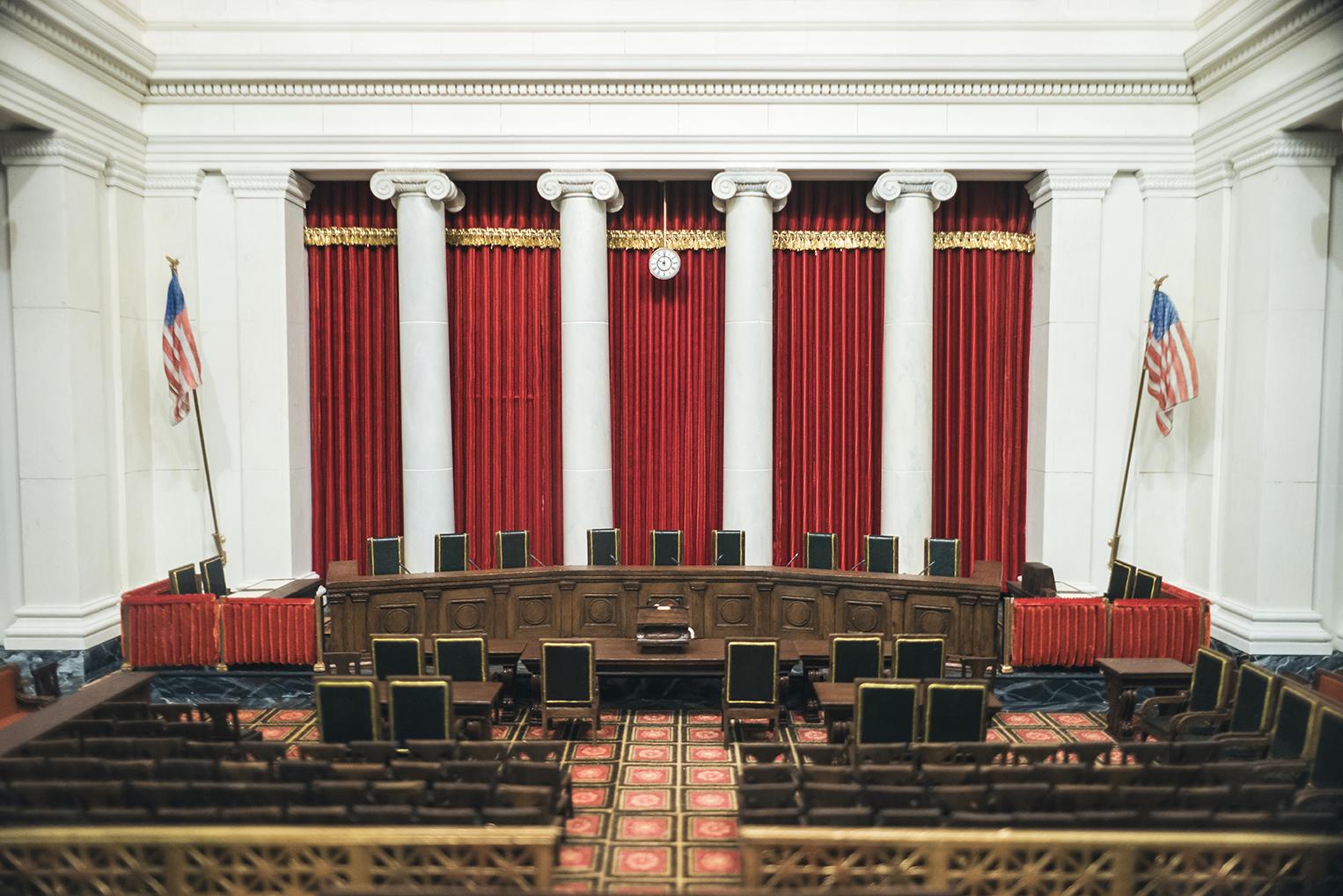 In order to filter by the "in queue" property, you need to add the Entityqueue: Queue relationship.
The Supreme Court has finally ruled in Nieves v. Bartlett that the existence of probable cause defeats a First Amendment retaliatory arrest case…with one small caveat

It has been three cases and nearly a decade in the making, but the Supreme Court has finally ruled in Nieves v. Bartlett that the existence of probable cause defeats a First Amendment retaliatory arrest case…with one small caveat. The State and Local Legal Center  filed an amicus brief in favor of the broader ruling in this case.

While police officer Luis Nieves and Russell Bartlett have different versions of what happened at Arctic Man, a weeklong winter sports festival in Alaska, even the Ninth Circuit agreed that Sergeant Nieves had probable cause to arrest Bartlett. Nieves knew Bartlett had been drinking and talking loudly when he saw Bartlett stand close to another officer and saw the officer push Bartlett away. But Bartlett claimed Nieves really arrested him in violation of his First Amendment free speech rights because he had refused to speak to Nieves previously, which Bartlett reminded Nieves of when he was being arrested.

The Supreme Court disagreed 6-3, holding that probable cause generally defeats a retaliatory arrest claim. Chief Justice Roberts, writing for the majority, relied primarily on Hartman v. Moore (2006), when the Court held that probable cause defeats retaliatory prosecution claims. In Hartman, the Court noted that proving causation is difficult in retaliatory prosecution cases because “the official with the malicious motive does not carry out the retaliatory action himself — the decision to bring charges is instead made by a prosecutor, who is generally immune from suit and whose decisions receive a presumption of regularity.”

Similarly, it is difficult to determine if protected speech is the cause of an arrest because “protected speech is often a ‘wholly legitimate consideration’ for officers when deciding whether to make an arrest. Officers frequently must make ‘split-second judgments’ when deciding whether to arrest, and the content and manner of a suspect’s speech may convey vital information — for example, if he is ‘ready to cooperate’ or rather ‘present[s] a continuing threat.’ If probable cause doesn’t defeat a First Amendment retaliatory arrest claim “[a]ny inartful turn of phrase or perceived slight during a legitimate arrest could land an officer in years of litigation.”

The Court’s caveat is the “no-probable cause requirement should not apply when a plaintiff presents objective evidence that he was arrested when otherwise similarly situated individuals not engaged in the same sort of protected speech had not been.” An example Roberts offers is a person complaining about police misconduct being arrested for jaywalking. Police officers typically “exercise their discretion” and don’t arrest people for very minor crimes like jaywalking. While Justices Breyer, Alito, Kagan and Kavanaugh agreed with this “narrow qualification,” Justice Thomas, who otherwise joined the majority opinion, did not.