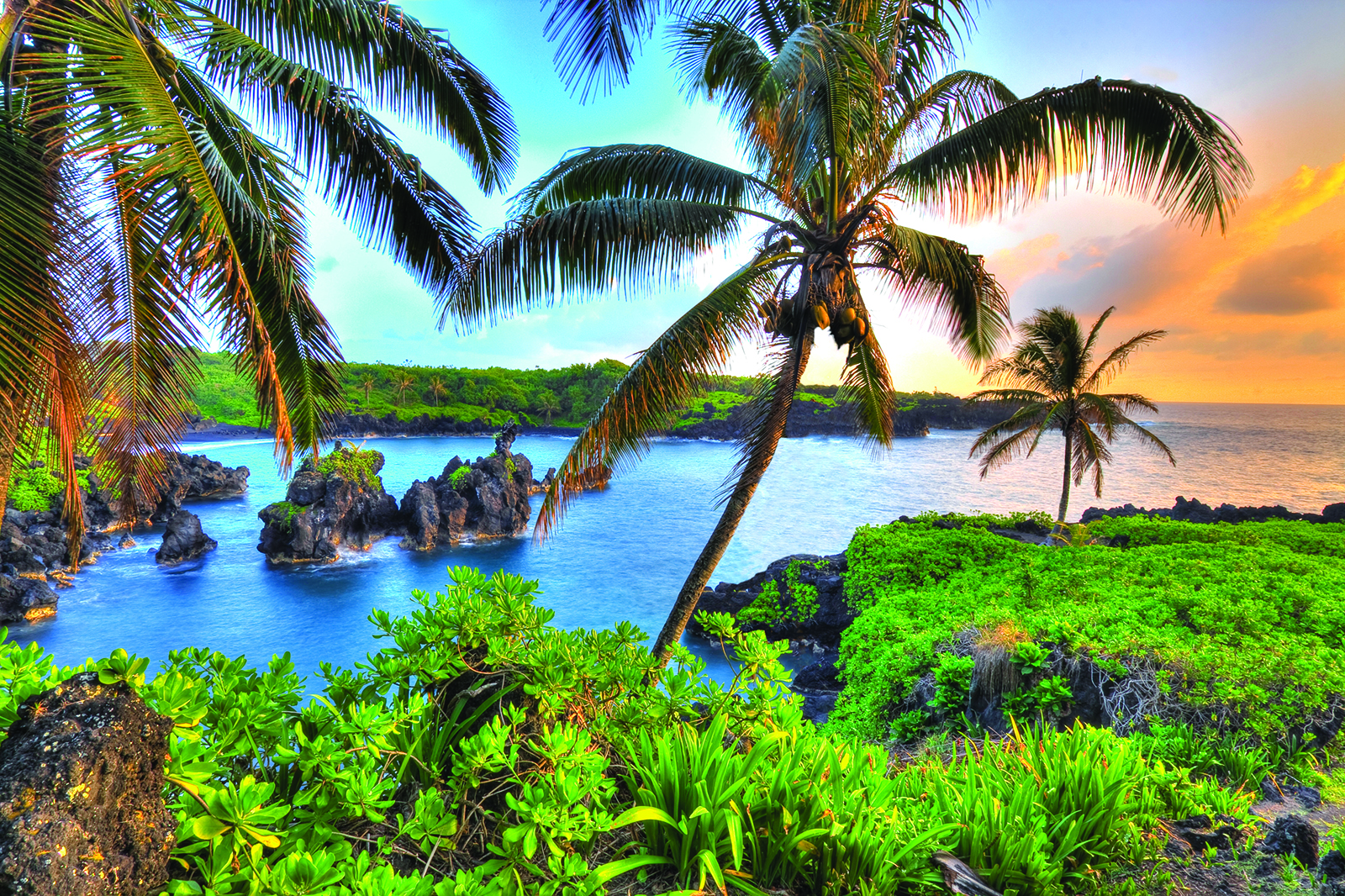 The State and Local Legal Center (SLLC) filed an amicus curie brief arguing that it shouldn’t be.

Maui County injects treated wastewater from wells into the groundwater. Some of the treated wastewater reaches the Pacific Ocean. The Hawaii Wildlife Fund sued the county arguing it was required to obtain an NPDES permit for these discharges.

The Ninth Circuit held that the CWA requires Maui to get an NPDES permit in this case. It concluded that the discharges in groundwater are point source discharges because “nonpoint source pollution” excludes, for example, roadway runoff that isn’t “collected, channeled, and discharged through a point source.” Here the pollutants are collected in wells. According to the lower court, they are also “fairly traceable” from the point source to the navigable water and reach the navigable water at “more than de minimis levels.”

The SLLC amicus brief provides a number of examples of discharges from water supply, sanitation and flood control services which will require NPDES permits under the Ninth Circuit’s theory. Obtaining such permits will be costly and unnecessary. The brief explains how the NPDES permitting process is a poor match for regulating groundwater because it is designed to regulate surface water only. Finally, the brief argues that the “text, structure, and legislative history of the Clean Water Act demonstrate Congress’s intent to leave the regulation of groundwater to the states.”