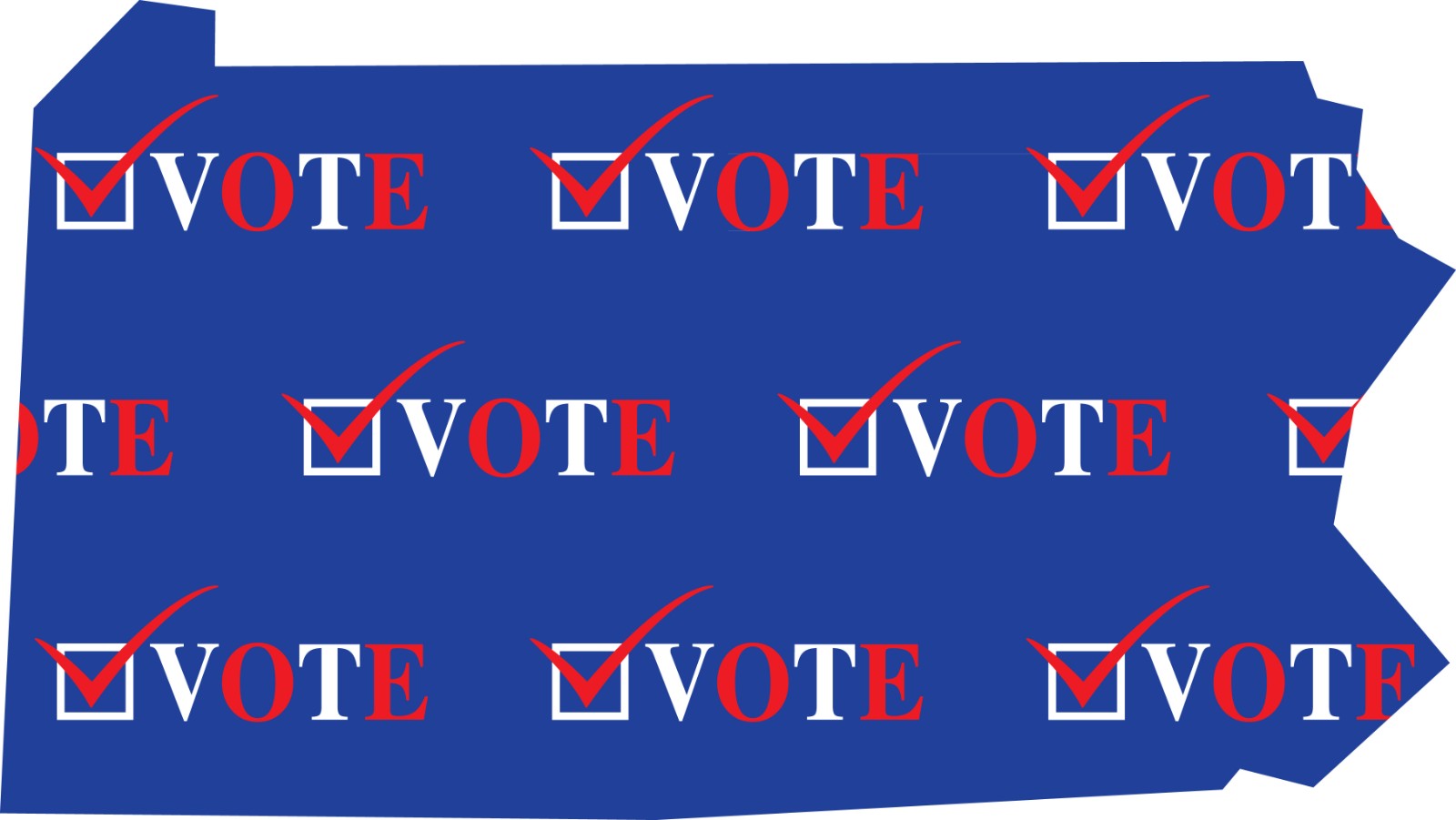 In a 4-4 decision the U.S. Supreme Court allowed a Pennsylvania Supreme Court decision to stand that requires ballots received up to three days after the election to be counted. Only if a ballot is clearly postmarked after 8 p.m. on Election Day will it not be counted if it arrives by 5 p.m. on Nov. 6.

During the primary, Pennsylvania election boards received 1.8 million requests for mail ballots, due to COVID-19, when they were expecting between 80,000 - 100,000. Thousands weren’t mailed out until the night of the primary. The Secretary of State estimated 3 million ballots would be cast by mail in the general election. The last day to request a mail ballot in Pennsylvania is Oct. 27, 2020. A letter from the U.S. Postal Service General Counsel stated that Pennsylvania ballots requested near Oct. 27, 2020, might not be returned by Election Day.

Pennsylvania’s Election Code deadline for receiving mail and absentee ballots is 8 p.m. on Election Day. However, the Pennsylvania Constitution requires that “all aspects of the electoral process, to the greatest degree possible, be kept open and unrestricted to the voters of our Commonwealth, and, also, conducted in a manner which guarantees, to the greatest degree possible, a voter’s right to equal participation in the electoral process for the selection of his or her representatives in government.” Relying on this language in the Pennsylvania Constitution, the Pennsylvania Supreme Court extended the deadline to count ballots by three days to “reduce voter disenfranchisement.”

The Senate Republican Caucus and the Republican Party of Pennsylvania argued the Supreme Court should review the Pennsylvania Supreme Court decision on an emergency basis and prevent it from going into effect. They argued that the decision violated federal law which establishes “the Tuesday next after the 1st Monday in November” as a single Federal Election Day. They also argued that the Pennsylvania Supreme Court violated the U.S. Constitution’s Elections Clause “by seizing the authority to set the times, places and manner of federal elections from the state legislature.”

The Secretary of State argued the U.S. Supreme Court shouldn’t freeze the Pennsylvania Supreme Court decision. She asserted the U.S. Supreme Court had no jurisdiction to hear this case because it only involved the interpretation of state law. According to her brief: “In an effort to convince this Court to intrude upon Pennsylvania’s sovereignty, Applicants engage in a slight of hand. They attempt to convert a case that hinges upon state law into one that is about the Electors and Elections Clauses of the United States Constitution and federal law. These Federal provisions have no bearing on the present case.”