Support the Global Warming … of Relationships 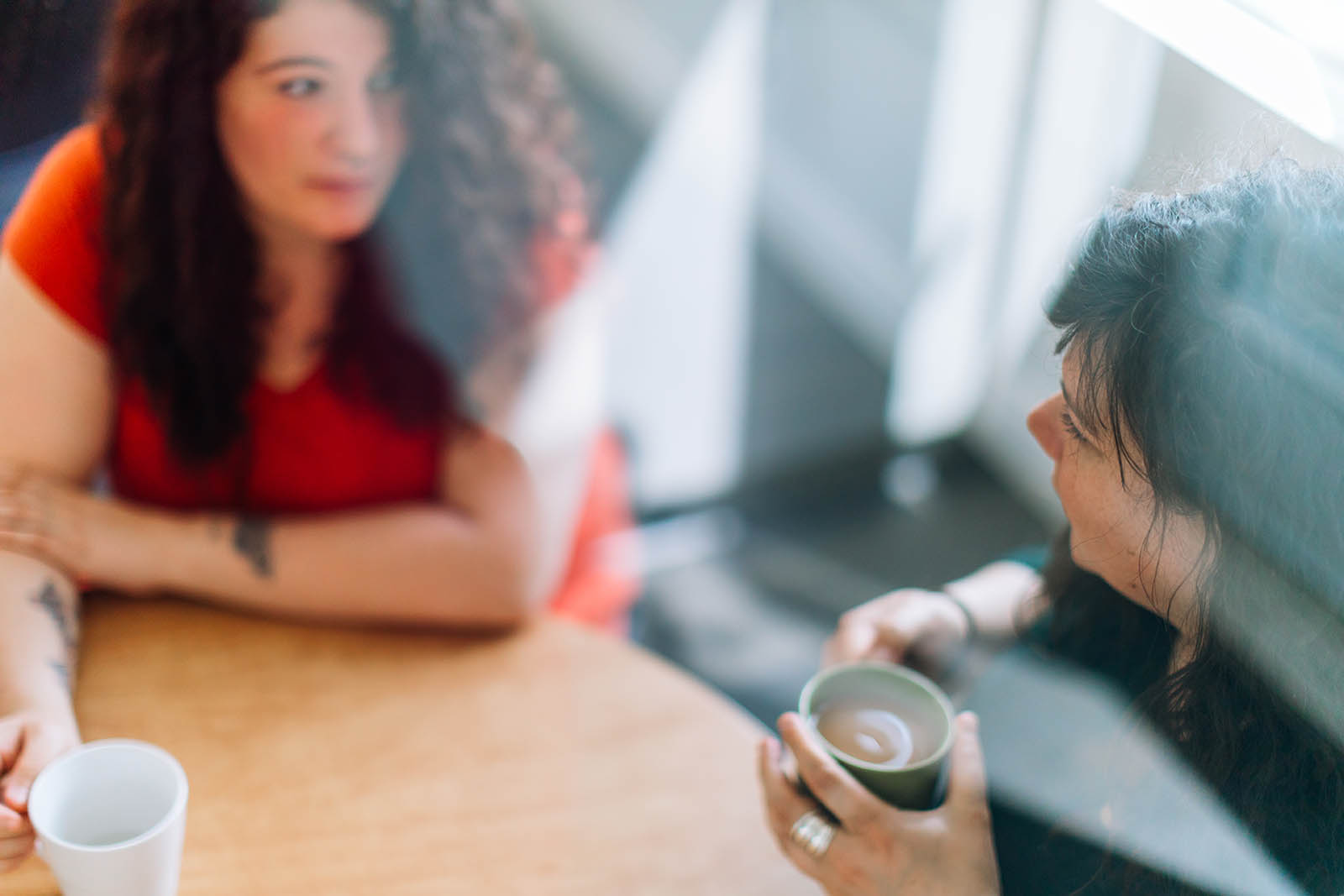 In workplaces as well as in other areas of our daily encounters with one another, the ties between people appear to have been weakening over the years. Of course, we are more mobile and we move from place to place more frequently.

It is estimated that about 40 million Americans (14 percent) of us move each year. No, those are not city and county managers or federal presidential appointees who resign or are terminated at will! They are general population members!

Family structures have changed. We don’t spend much time getting to know our neighbors. Rather, so very much of our precious and short lifetimes are being spent trapped in our four-wheel drive SUVs on overcrowded highways or time spent watching television or internet devices.  Americans watch over five hours of television per day (yes, you read it right – FIVE hours each day)!

Of course, we all realize that keeping up with the latest comings and goings on “American Idol,” “Dancing with the Stars,” “Survivor” or one of the many “Judge” shows are critically important to our national well being.  However, imagine how our family and work relationships could improve if we watched even only one hour less of television a day and used that extra hour of our lives to reengage with our families, our neighbors, our communities and other people around the world.

That extra hour amounts to more than 28,000 hours in the average lifespan of an American. Surely, that huge amount of time could be better spent enriching our lives and our communities than lapsing into a coma in front of the giant screen 4K TV!

If we did this very modest “hours restructuring” in our lives, we would find that people who speak different languages than we do, have different religious beliefs, dress differently, eat differently and earn a living differently are fundamentally just like we are.

Humanity has recently reached a milestone in which more people in the world live in cities than live in rural, agricultural, non-urban areas.  Cities have a tendency to turn all of us around the world into a basic “vanilla” flavor in terms of lifestyle. We look for parking spaces, we eat out, we shop on-line and stand in lines, etc. We breathe dirtier air and are assaulted by intrusive noise.

Although there are rich differences from city to city, the fact that we all become “urbanites” supports the idea that the global warming of human relationships is a phenomenon beyond demographic differences such as those described above.

People all share common elements of a human heritage, including hopes and dreams for the future. People and their governments will all develop a common and increasing sense of urgency to preserve that heritage by changing the behaviors which harm our personal well-being.

A modest suggestion to begin is just to go to lunch or just call and visit with your mom or dad or child before it’s too late. Have a meaningful conversation with them sharing your hopes, joys and fears.

It may mean throwing a surprise birthday party for a friend or congratulating a co-worker on a promotion. It means never singing “Happy Birthday to You” the way it is often sung at restaurants — by people who lack a passion for what they are doing or sense of really caring that someone is having a birthday.

We need to take active steps to support the global warming of our relationships — make new friends!