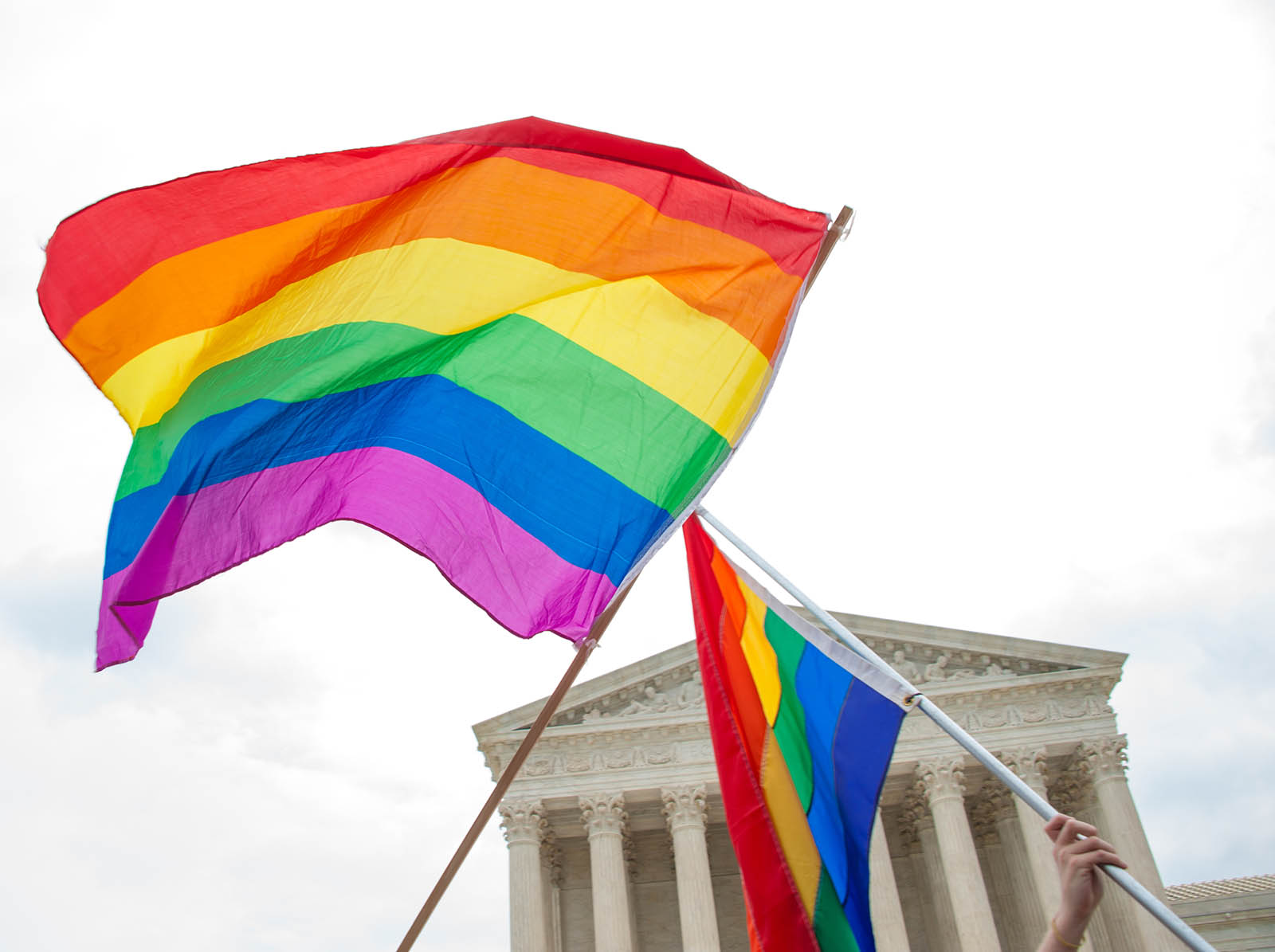 The U.S. Supreme Court issued a landmark civil rights ruling June 15 in the case titled Bostock v. Clayton County, when it decided that the firing of an employee because of their sexual orientation or because of their transgender status is, in fact, discrimination because of sex. Title VII of the Civil Rights Act, originally enacted in 1964, prohibits employment discrimination because of a person’s “race, color, religion, sex, or national origin.” 42 U.S.C.A. § 2000e-2(a)(1). That language has been in place since the Title VII’s passage. Yet the Supreme Court’s ruling rests on this 50-plus year-old language. The employers in the case argued that the law neither explicitly protects one from discrimination because of their sexual orientation or transgender status, nor was the intent in 1964 to protect individuals in those protected classes.

In the June ruling, the majority of the Court found that there was no reason to address intent when the plain language of the law resolves the issue. To fire an employee for their sexual orientation or their transgender status is to fire them because of their sex as the dismissal is a result of “traits or actions [the employer] would not have questioned in members of a different sex.” Thus, the Court summarizes, “[s]ex plays a necessary and undisguisable role in the decision, exactly what Title VII forbids.”

What this means for counties and human resources departments varies. While the Court’s decision is momentous, the idea that sexual orientation and transgender status should be considered protected classes is not a new concept. Many counties may already have been operating under state laws that included sexual orientation or transgender status in the list of protected classes covered by their state anti-discrimination laws. Many others may have already made decisions to prohibit such discrimination through their personnel policies, even if such discrimination wasn’t clearly unlawful.

So how should counties respond to this clarification in the law? First, review your policies. They may track the plain language of Title VII, describing the protected classes as “race, color, religion, sex, or national origin.” Or, they may already include sexual orientation and transgender status as required by state law or your governing body’s policy decisions. As the Court emphasized, the original language of Title VII is sufficiently clear to protect employees from discrimination because of their sexual orientation or transgender status. But making it explicitly clear that these classes are protected could provide an opportunity to educate employees who may not be aware of the recent decision. Consider and discuss with your legal counsel what, if any, changes should be made to the language of your policies. Also, consider which of your policies should include such language and double check them to ensure your language is consistent across policies. The recent ruling creates an opportune time to update the language in your policies and educate your employees on what the language means.

Next, think about trainings. Supervisors at all levels should be receiving trainings on your anti-discrimination policies, complaint and investigation procedures, code of ethics, access to services, diversity, recruitment and disciplinary policies, not just about how Title VII language impacts each of these areas specifically, but also to ensure behavior that consistently upholds and reflects your values as an organization. As both staff and the applicable laws and policies change, employees and supervisors should receive regular trainings rather than just upon initial employment. It is imperative to consider the content of these trainings and ensure they include a thorough discussion of the law. The Court made clear that this isn’t just about adding sexual orientation and transgender status to the list of protected classes because of changing attitudes or modern policy considerations. Rather, the Court stated that this has always been the law because it has always been unlawful to discriminate against an individual because of their sex.

Thus, trainings should address what “because of sex” means. Would a supervisor’s reaction to a situation be different if another employee of a different sex were involved? The Court gives several examples of such unlawful considerations: Refusing to hire women with small children, but hiring similarly situated men because of assumptions about caregiving responsibilities; failing to address sexual harassment of a man by other male employees; and most specifically to the consideration before the Court, firing a male employee for his attraction to men while tolerating such characteristics in female employees. Therefore, the training shouldn’t just be revised to add new protected classes to the list but give examples and scenarios for employees to better understand why these classes are protected and where previous actions may not be the actions the organization needs to take in the future.  Such training allows supervisors to understand potential scenarios before they occur as well as examine their own reactions to be sure they could not be said to be “because of sex.”

Finally, as always, the best way to avoid and defend claims of discrimination, no matter the basis, is to focus on performance, whether that performance be on the job or in an interview. Addressing performance through documented communications and objective, measurable performance expectations can not only insulate your county from discrimination claims and EEOC charges, but can assure individuals that they will be treated fairly and that the county’s goal is to provide the best public service through qualified, high-performing staff.

All employees deserve to be able to bring their full, authentic selves to workplaces in which they are safe, productive, happy and valued. A diverse and vibrant team of public servants is the most effective and meaningful way to mirror and serve the citizens in our communities. The June Supreme Court ruling made that clear for another dedicated group of public servants.