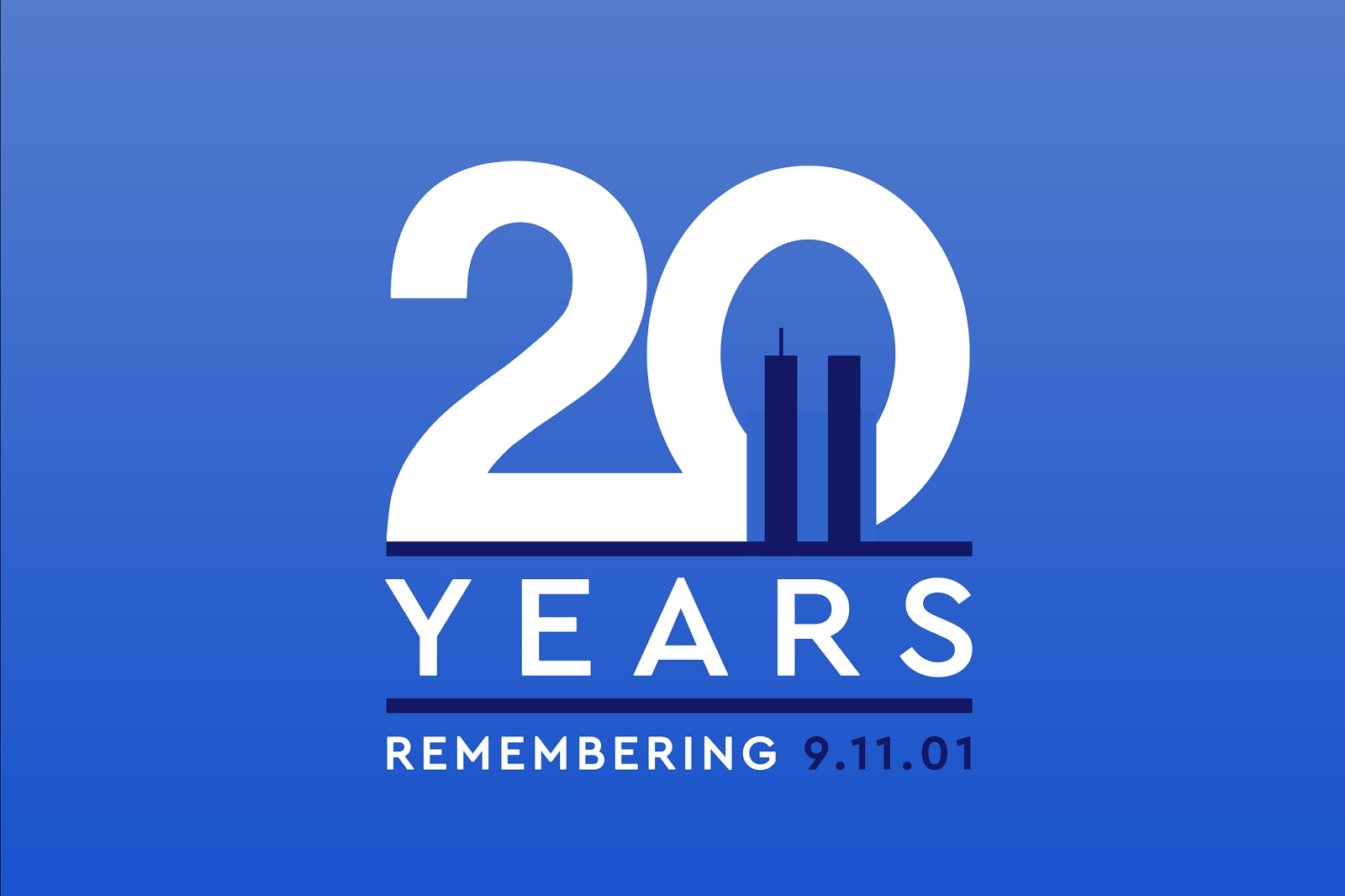 In order to filter by the "in queue" property, you need to add the Entityqueue: Queue relationship.
A recent increase in Veterans Crisis Line outreach suggests a need for additional support for veteran and military community as the Sept. 11 anniversary approaches.

During the last two weeks of August 2021, veterans reached out to the Veterans Crisis Line at far higher rates than during the same period last year, with the hotline receiving 98 percent more texts, 7 percent more calls and 40 percent more online chats. U.S. Department of Veterans Affairs officials attribute the increase to multiple factors, including the withdrawal of U.S. forces from Afghanistan and the upcoming 20th anniversary of the Sept. 11 terrorist attacks.

With that anniversary looming, counties across the nation are planning commemoration ceremonies and community events to honor the victims and first responders who lost their lives. However, the uptick in veterans seeking mental health assistance suggests a need for increased support for the veterans, military and their families who were and are affected by the Sept. 11 attacks and the subsequent War on Terror.

The NACo Veterans and Military Services Committee brings together more than 100 county officials who together to develop and highlight county best practices and policies to promote innovative programs, services and benefits for our nation’s military, veterans and their families. This includes veteran mental health and suicide prevention programs, many of which we operate in conjunction with community-based organizations and our partners at the state and federal level.

For county leaders interested in developing community-based veteran suicide prevention models, resources and examples abound. The Carbon County, Pa. Veterans Affairs Office is collaborating with the state Department of Military and Veterans Affairs to adopt a Together With Veterans (TWV) model for rural community-based veteran suicide prevention. The key elements of the plan are identifying service members, veterans and family members and screening for suicide risk; promoting connectedness and improving care transitions; and reducing access to lethal suicide methods and enhancing safety planning.

In January 2021, the Los Angeles County, Calif. Department of Mental Health (LACDMH) launched a joint program with the West Los Angeles VA Medical Center to identify and track veterans at high-risk for suicidality. The County has also formed the Veteran Peer Access Network (VPAN), a veteran outreach program tackling persistent issues like homelessness and unemployment that are often an early marker for suicide.

Counties may also partner with states or directly with the VA and Substance Abuse and Mental Health Services Administration (SAMHSA) to participate in the Governor’s and Mayor’s Challenges to Prevent Suicide Among Service Members, Veterans, and their Families. Challenge participants work across sectors and agencies to develop and implement state and/or community-wide suicide prevention best practices using a public health approach. Counties currently participating in the Mayor’s Challenge include Montgomery County, Tenn., Hillsborough County, Fla., Mecklenburg County, N.C. and Suffolk County, N.Y.

Alongside these long-term prevention efforts, county leaders can act today to support veterans in crisis by advertising the Veterans Crisis Line. The crisis line is open 24 hours a day, 7 days a week. Veterans can get help by calling 1-800-273-8255 and pressing 1, texting 838-255 or reaching out by online chat.