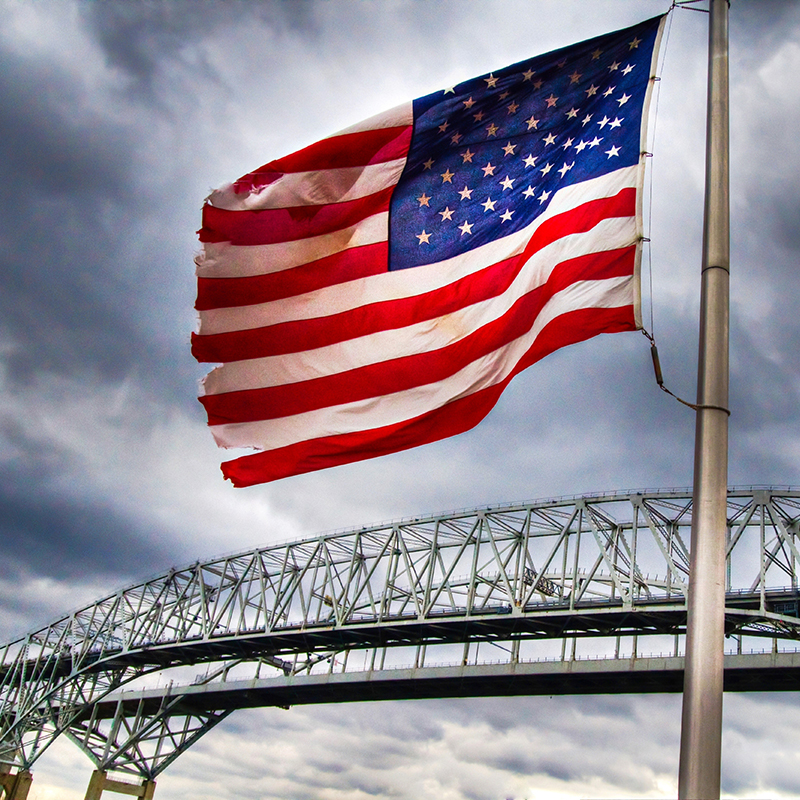 Chris Lukasevich recognizes that success only happens when people show up. That makes the veteran suicide rate in Carbon County, Pa., where he is a county commissioner, so much more frustrating.

“We’re seeing two-thirds of them fail to take advantage of services,” he said. “How do you get deeper into the community to ensure you’re communicating with veterans who might not have an association with VFWs, legions or any other social clubs. How do you let them know what’s available?”

The veteran suicide rate was particularly noticeable to Christine LeClair when she started in 2019 as Carbon County’s veterans’ affairs director. After getting a few calls about the subject, she asked the county coroner to alert her when a resident who died from suicide happened to be a veteran. In the year ending August 2020, eight Carbon County veterans died by suicide.

“That number was surprising to me, and it became the number one concern I had as veterans’ affairs director, even more than transportation,” she said. “Veteran suicide is more of a concern than veteran homelessness in Carbon County.”

It caught Lukasevich’s attention, too, soon after returning to his native Carbon County following a career in the military. Though he has been retired for a few years, he hasn’t shaken the lingo.

“We’ve identified the problem but so far, we hadn’t been good at identifying potential courses of action, lines of operations to close that gap,” he said.

As they started to figure it out, Lukasevich created a Facebook page for the county — he had been streaming meetings from his own before he took office — to reach more people on the medium they use more.

“That will nibble away at that segment of population that wasn’t interacting,” Lukasevich said. “We’re working piecemeal while we create a holistic approach.”

That holistic approach will likely come from the Together with Veterans program, a program that recruits veterans to reach out to others in hopes of reducing suicide. The program is based on the National Strategy for Preventing Veteran Suicide 2018-2028, which acknowledges what Lukasevich sees in Carbon County.

“While the VA encourages veterans to seek and use its services and benefits, the reality is that many veterans do not engage with the VA,” the strategy says.

Lukasevich and LeClair are starting by assembling a steering committee of representatives from many of the county’s veteran groups to decide how they want to proceed.

Along with LeClair and her predecessor at the county, the steering committee includes a retired chaplain, the Disabled Veteran Outreach Program coordinator for three counties, representatives from hospitals, the state department of military and veteran affairs and a behavioral health specialist.

How exactly they go about their strategy is up for discussion — the steering committee just finished organizing — but Lukasevich said the general approach will be to communicate the warning signs of people who might be having behavioral health issues to veterans organizations, who will disseminate that training to members, who will reach out to fellow veterans who don’t participate as much in structured programming.

“We’ll train our local organizations in the basic frontline defense: Question, persuade and refer,” LeClair said. “Nobody should be at a loss for how to get help for someone.”

Noting that most veterans die by suicide within months of visiting a medical facility, LeClair is exploring adding veteran resource centers in hospitals. Given the hourlong trip each way, it makes sense to her that more Carbon County veterans don’t visit VA hospitals, but by perhaps bringing some resources closer to where they do access care, the county can achieve the same effect.

The Together with Veterans playbook offers a few strategies:

Lukasevich hopes the county’s work will stem the tide that has changed public perception for the worse recently.

“Today it seems like we’re desensitized to the idea that veterans would choose suicide,” he said. “It should shock everyone. It shocks us.”