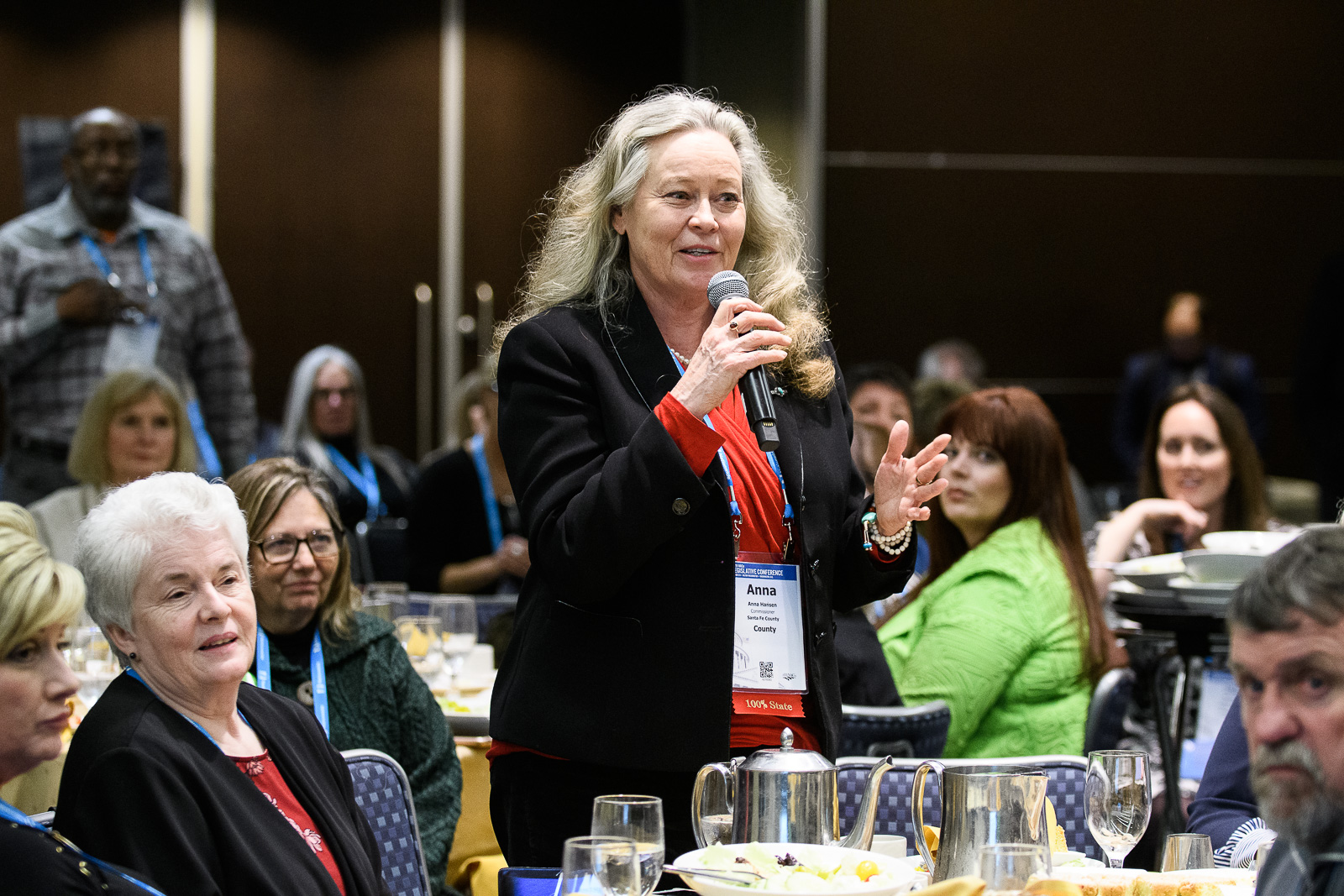 In order to filter by the "in queue" property, you need to add the Entityqueue: Queue relationship.
“…Funding [for disaster mitigation] takes forever — we don’t have forever,” warned Sonoma County, Calif. Supervisor Susan Gorin at the Resilient Counties Luncheon.

It was standing room only Saturday at the NACo Legislative Conference Resilient Counties Luncheon: “Addressing Ongoing and Emerging Threats Due to Adverse Weather Patterns.” Over the past three years, on average, 25 percent of all counties received at least one major presidential disaster declaration due to devastating wildfires, hurricanes, flooding, tornadoes or other natural disasters.

Broward County, Fla.’s Jason Liechty, senior environmental project coordinator, Environmental Planning and Community Resilience Division, told the audience about preparations for rising sea levels. “I could stand here for six hours and tell you what we’re doing about it,” he said.

Sonoma County, Calif. Supervisor James Gore said county officials should feel a sense of urgency — before disaster strikes. “What I want to do is take each one of you by the shoulders and shake you,” said Gore, who chairs the NACo Resilient Counties Advisory Board. “Focus on this now, because if you have to focus on this while you’re in a crisis, and you haven’t even had your PIO go through training and they’re writing press releases instead of posting warnings for residents to get out of their homes, you’re going to be in a tough position as a local leader, because the buck stops here.”

County officials need to engage with local residents when it comes to preparing for disasters, he noted. “We’re dependent on private landowners — but everybody expects the government to do it.”

“There’s a reason why the doors were opened here, this issue affects every single county,” she said. “It’s time for NACo to do massive lobbying for the funding of planning, experts, forecasting and working with the local jurisdictions to prepare our infrastructure for when, not if, this happens.”