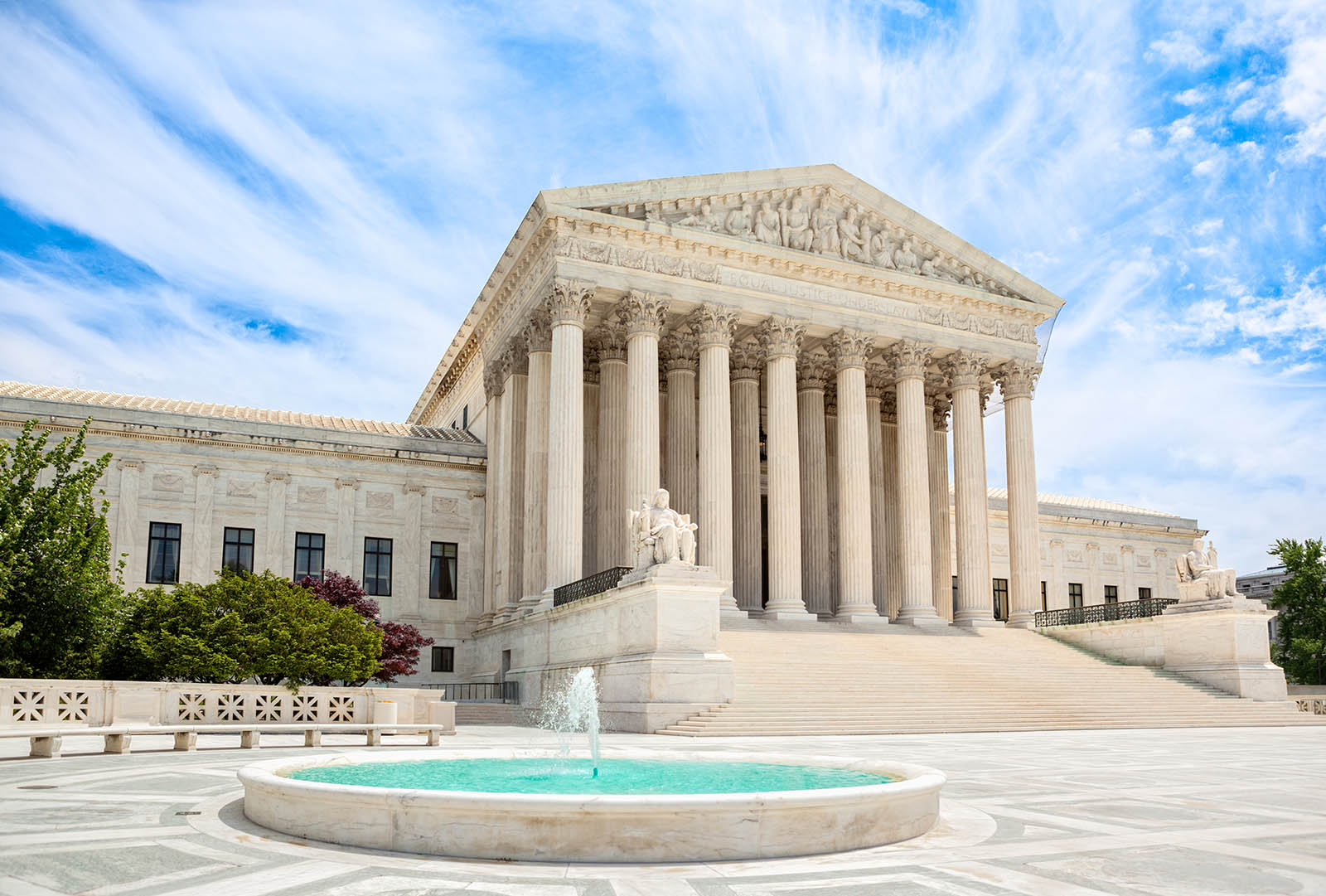 In a 5-4 decision, the Supreme Court held in McGirt v. Oklahoma that for purposes of the Major Crimes Act (MCA) 3 million acres, including most of the City of Tulsa, is a Creek reservation.

Per the federal MCA, only the federal government may prosecute Native Americans who commit specific crimes within “Indian country.” Oklahoma state court convicted Jimcy McGirt, a member of the Seminole Nation of Oklahoma, for three serious sexual offenses.

McGirt claimed his crimes took place on a Creek reservation and therefore that the state of Oklahoma had no jurisdiction to try him.

According to Justice Gorsuch, writing for the majority, because “Congress has not said otherwise,” the treaty between the Creeks and the federal government creating a reservation in 1932 remains a reservation.

“[O]nly Congress can divest a reservation of its land and diminish its boundaries. So, it’s no matter how many other promises to a tribe the federal government has already broken. If Congress wishes to break the promise of a reservation, it must say so.” But Congress didn’t in this case, the Court opined.

Justice Gorsuch recounted the history of the treaty in which the Creeks agreed to relocate to what is now Oklahoma from Alabama and Georgia.

Even though the treaty didn’t refer to the Creek land as a “reservation” — “perhaps because that word had not yet acquired such distinctive significance in federal Indian law,” it was a reservation, according to the majority.

Justice Gorsuch acknowledged that over time the federal government “broke more than a few of its promises to the Tribe.”

Most relevant to this case, in 1901, the Creeks agreed to allot 160-acre parcels to individual tribe members who could sell them to anyone they liked. But what Congress never did, according to the Court, was pass a “statute evincing anything like the ‘present and total surrender of all tribal interests’ in the affected lands.”

Justice Gorsuch states that the ruling in this case only applies to the Creeks because “[e]ach tribe’s treaties must be considered on their own terms, and the only question before us concerns the Creek.”

But Chief Justice Roberts notes in his dissent that “the Court’s reasoning portends that there are four more such reservations in Oklahoma” because four other tribes also agreed in treaties to move to what is now Oklahoma. Justices Thomas, Alito, and Kavanaugh joined the Chief Justice’s dissent.

According to Justice Gorsuch the impact of this decision on criminal prosecutions in Oklahoma won’t be significant because “only between 10 percent and 15 percent of its citizens identify as Native American.”

Justice Gorsuch acknowledges that “recognizing the existence of the Creek Reservation for purposes of the MCA might potentially trigger a variety of federal civil statutes and rules.” He asks, “What are we to make of this? Some may find developments like these unwelcome, but from what we are told others may celebrate them.”