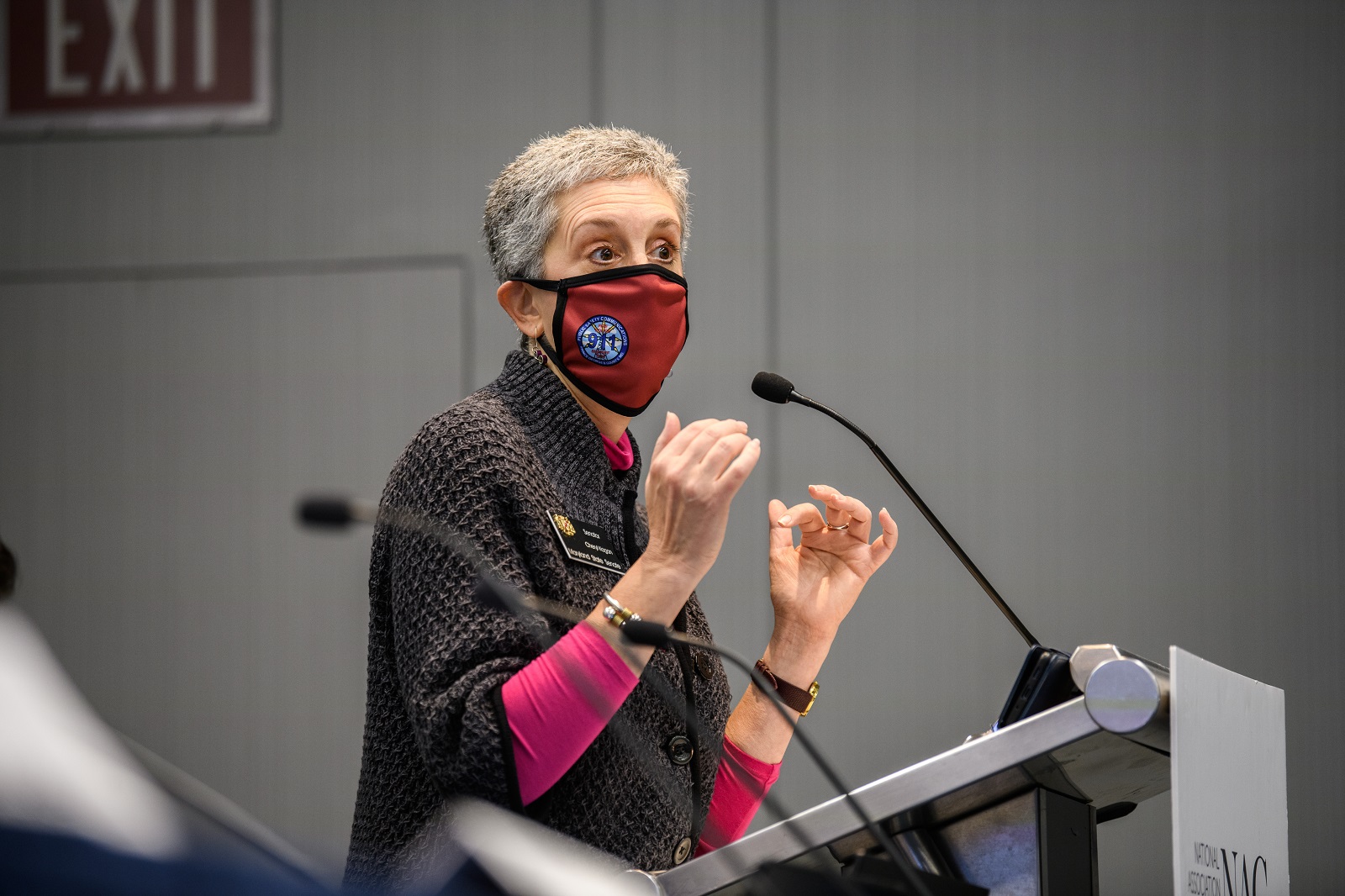 Maryland state Sen. Cheryl Kagan talks about changes made to the 911 system in her state with members of NACo’s Telecommunications and Technology Steering Committee. Photo by Denny Henry

In order to filter by the "in queue" property, you need to add the Entityqueue: Queue relationship.
County officials should visit their dispatch center to familiarize themselves with the technology and get to know the “heroes behind the headsets”

Kagan, who spoke Saturday, Feb. 12 to members of the Telecommunications and Technology Steering Committee, is passionate about the issue of 911 and safety. When 911 systems are overloaded, not functioning properly or are struggling due to staffing issues, residents pay the price.

Kagan has been part of the efforts to renovate 911 systems in Maryland, providing much-needed assistance to dispatchers, giving residents the ability to text if they are unable to call 911 and modifying the funding for Next Generation 911 services.

Kagan spoke of the critical importance of supporting the “courageous women and men under the headset” who are constantly dealing with potentially horrifying situations that they must calmly navigate with little recognition or appreciation. The women and men who work such difficult tasks are only acknowledged when they make a mistake, Kagan noted. Stress caused by the position often prompts them to leave, she said.

In Maryland, dispatchers are called “911 specialists” and they are provided with mental or behavioral health support which helps support the employees and their mission.

Another component to protecting the integrity of the 911 system is strong laws with adequate repercussions. Swatting, TDOS and DDOS attacks are all techniques that either waste emergency service resources or prevent systems from functioning properly. Kagan said Telephone Denial of Service and Digital Denial of Service are attacks designed to swamp services with overwhelming numbers of calls or connections, slowing down vital services. Swatting is the process of making a serious false claim with the police for a home to be invaded by a SWAT team. Some have died due to this increasingly common occurrence.

Kagan encouraged county officials at the meeting to visit their county dispatch center to familiarize themselves with the technology and get to know the “heroes behind the headsets.” 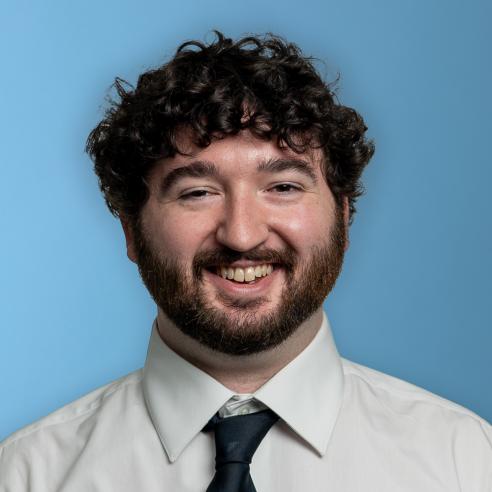