National monument becomes a double-edged sword for a Utah county 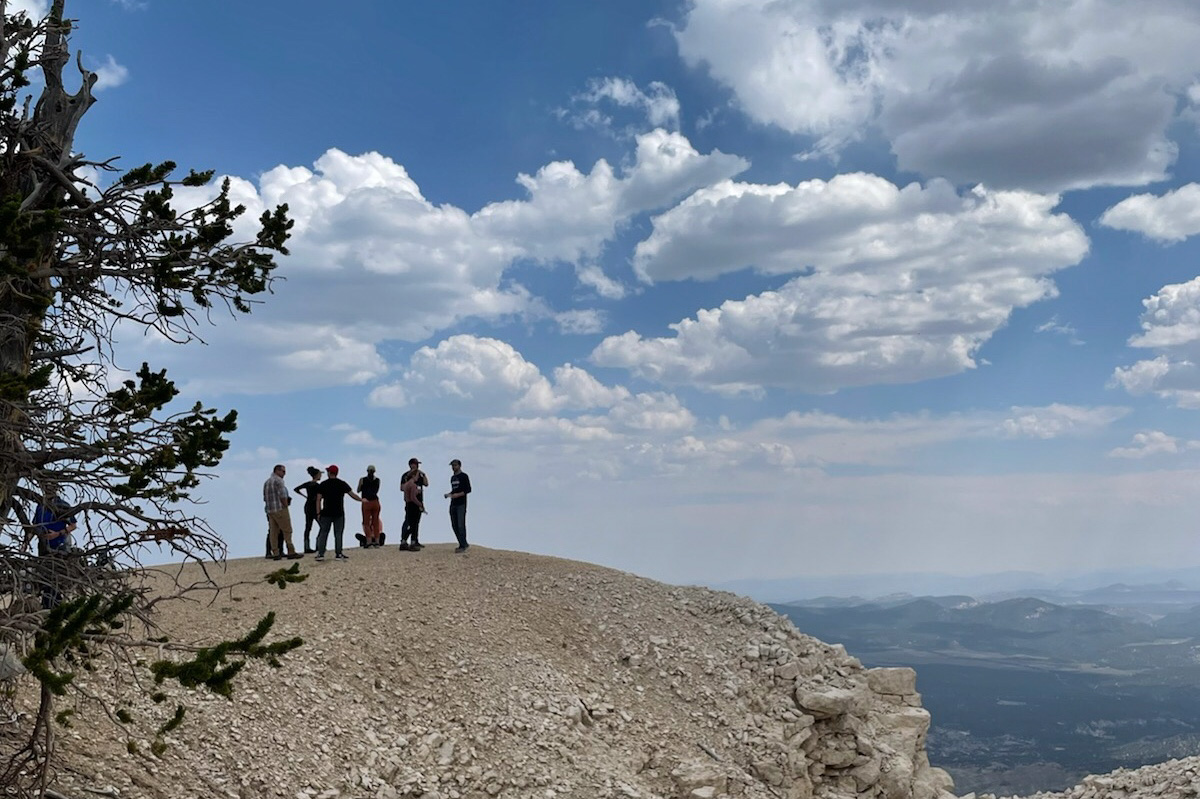 When Sheriff Danny Perkins gets a call that someone is missing in Garfield County, Utah, that person is probably on the extreme end of missing.

“I have hundreds of miles to check trailheads looking for a vehicle to even start a search area,” he said. “It’s one of the biggest challenges I have as sheriff. Most times we get a missing person call, it’s been a few days already.”

But he’s not worried so much about the millions of visitors coming through the county to see one of three national parks. Visitors to Bryce Canyon, Capitol Reef and Canyonlands usually have what they need to find their way around. It’s Grand Staircase Escalante National Monument, the largest national monument in the Bureau of Land Management’s portfolio, but also bereft of many of the features visitors come to expect from National Park Service land.

“The problem is that people are naïve — they went down to see the staircase, but the monument is not like a national park… there’s really nothing there,” Perkins said. “There’s no marked trail, there are no facilities, there’s nothing… so they start to hike, and they get lost, they’ll come out miles from their vehicles.”

Perkins added that the state Legislature looks askance at search and rescue missions on federal land using the state’s two helicopters. But it’s treacherous territory, Perkins said. And Garfield County Commissioner Jerry Taylor points out that the search and rescue force that works when the helicopter isn’t involved is made up of volunteers. With fewer jobs in the county attracting younger workers, the talent pool for these missions dries up.

“Our population is growing in the county, but it’s mainly older people,” Taylor said.

The local topography and climate add a degree of difficulty, too. These costs are an added challenge for Garfield County, where 93 percent of the land is federally owned and nontaxable, instead receiving Payments in Lieu of Taxes at far below market rate. It’s a common problem for Western counties, though Garfield County is among counties with the highest proportion of federal land. Originally 1.8 million acres when President Bill Clinton designated the monument in 1996, President Donald Trump reduced the Grand Staircase-Escalante monument designation area to roughly 1 million acres in 2017, opening that territory to new mining operations and road building through the Bureau of Land Management.

Interior Secretary Deb Haaland has advised President Biden to reinstate boundaries at Grand Staircase-Escalante, along with Bears Ears, also in Utah, and an off-shore monument in Maine, The New York Times reported in June.

The Antiquities Act, which presidents have used to designate monuments, does not include any additional funding for facilities forcing the managing agency to use funding allocated through Congress to establish visitors’ centers, bathroom facilities and interpretive signage.

“The people who come with their trailers, their ATVs in the back…we’re lucky if we get a tank of gas out of them,” Perkins said. “It’s not like they’re staying in our hotels and eating in our restaurants. A lot of times, the only thing we get out of it is the tab for a $15,000 helicopter rescue.” Taylor points out that the monument designation is preventing mining of low-sulfur coal, limiting Garfield County’s economic development opportunities through resource extraction.

He takes particular umbrage at the removal of dinosaur bones and fossils from the monument, including one that is kept in the basement of a Denver museum.

“They can mine our dinosaur bones, but we can’t mine coal,” he said. He would like to build a museum and science center focused on dinosaurs in Garfield County.

“We can bring college classes in paleontology, archeology,” he said. “If the federal government is going to make these monuments, why don’t we put some resources into it? Put them in a place here where people can come and visit. It would make a huge difference, especially for this area.

“We love having the visitors,” he noted. “That’s the only thing we have going for us if we can’t mine coal and can’t cut timber.”

The visitors also bring waste that overwhelms both the limited receptacles and bathroom facilities.

“We’re hauling away dumpsters worth of trash, and finding human waste out there,” Taylor said. “How’s that protecting the land?”

The Utah congressional delegation is hoping to amend use of the Antiquities Act to require approval from a state’s delegation, something that is part of the American County Platform.

“I think there’s more than one way to skin a cat with it, but somebody needs to stand up and say there has to be some kind of local control,” Taylor said.

“Critics say that the locals are fighting the monument designation because they don’t love the land. We’re as invested as anyone. This is our home and we’re here every day.

“You can love the land as much as I do, but you can’t love it any more than I do.”