NACo sounds alarm on disaster funding in letter to lawmakers 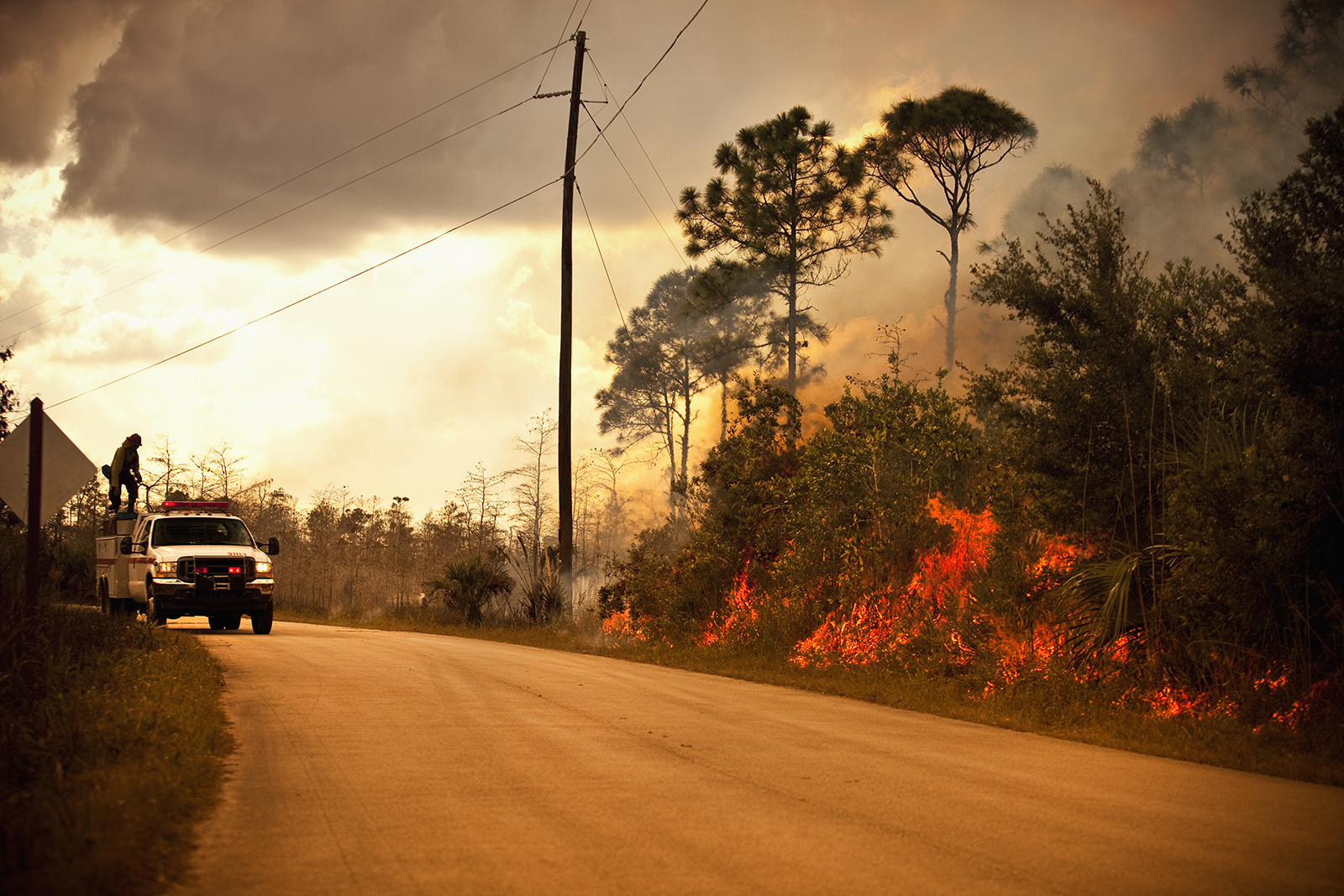 Proposed funding levels from FEMA are not enough for counties and others to respond, recover and mitigate disasters, NACo said July 25 in a letter to the Senate Appropriations Committee.

Senate appropriators approved the FY19 DHS spending measure in June on a 26-5 vote and the bill is currently awaiting a vote.

In the letter, NACo and the other organizations highlighted concerns with the lack of increased funding for Emergency Management Performance Grants (EMPG) and the funding mechanism used for Pre-Disaster Mitigation Grants and Flood Mapping programs. EMPG provides funding for disaster preparedness, response, recovery and mitigation across the county.

Based on recent data, NEMA and IAEM authored a report finding EMPG programs demonstrate a significant return on investment.

Given the report’s findings, the organizations requested a 5 percent or $18 million increase to the program, which was not included in the FY19 spending bill.

Based on the figures included in the report, an $18 million requested increase would result in at least a $36 million impact across the nation. The EMPG has not received an increase in funding since 2012.

Though NACo and the other associations support funding for these programs, the organizations say they should receive direct appropriations rather than transferred funds from DRF, which counties use to develop emergency management and mitigation plans for major flooding.