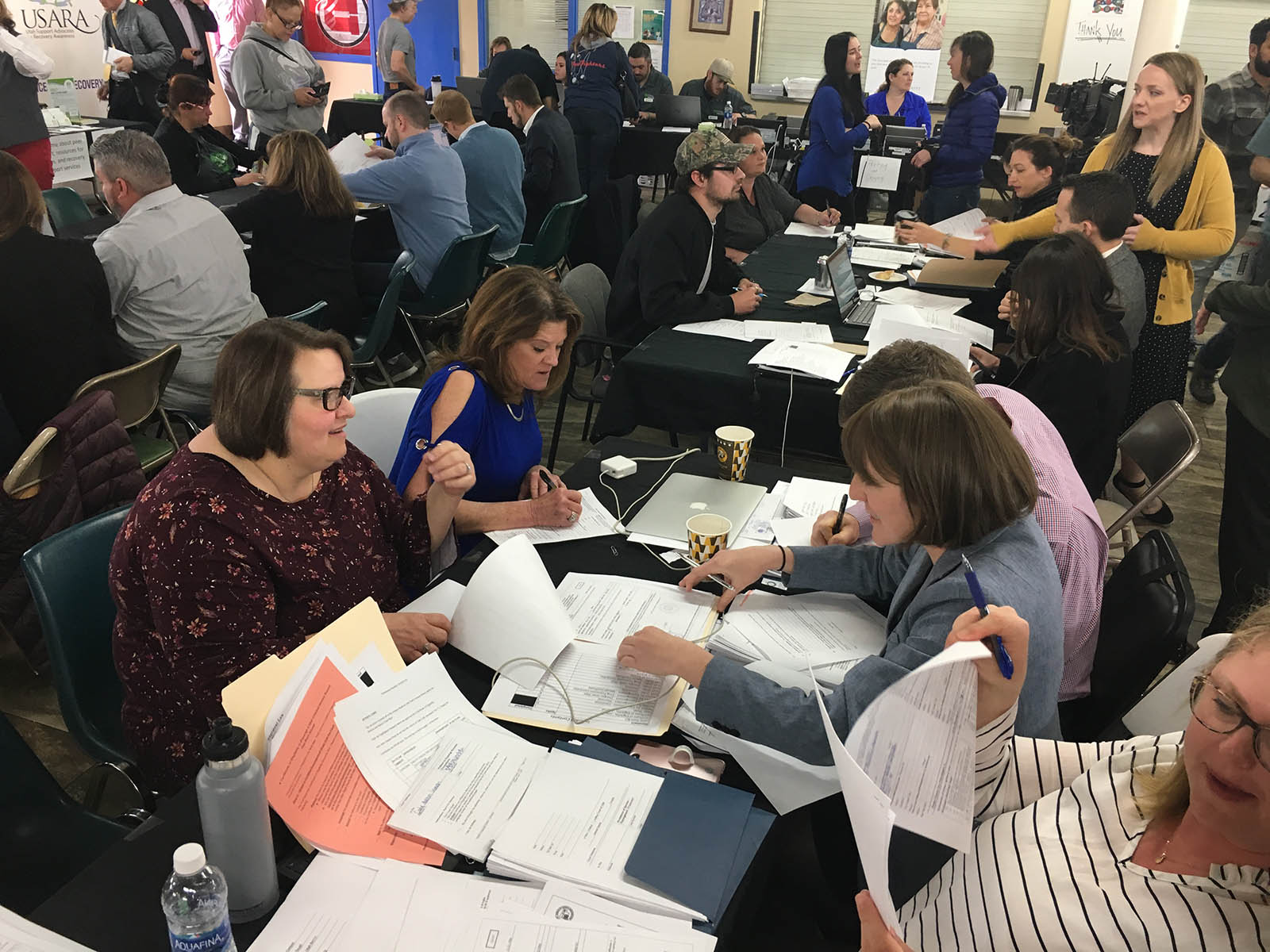 Citizens who committed low-level crimes in the state of Utah are getting a second chance to have a “clean slate” thanks to Salt Lake County and the passing of House Bill 431.

Utah is the second state (after Pennsylvania) to pass an automatic expungement bill for eligible citizens who committed low-level crimes. Utah Gov. Gary Herbert, a Republican, signed the Expungement Act Amendments bill at the end of March. The bill alters the current expungement process and will go into effect in May 2020.

Expungement is a “process by which a record of criminal conviction is destroyed or sealed from state or federal record.” This process allows an individual to answer “no” when asked whether they have ever been arrested, charged or convicted of a crime.

The new bill makes the state’s current manual expungement process automatic, where those who meet certain requirements have their records automatically cleared. Eligible individuals would not have to file a petition or pay fees to clear their record. An individual must be crime-free for specific time periods based on the type of crime committed, have no open or pending criminal cases and no outstanding fees or fines due.

The manual expungement process is often complex, time-consuming and expensive, according to Noella Sudbury, the director of Salt Lake County Criminal Justice Advisory Council. The process involves completing stacks of paperwork, paying certain fees, hiring an attorney and waiting for approval, which may take up to two years.

Sudbury played a significant role in creating a one-time Expungement Day clinic in Salt Lake County in April of 2018. The clinic brought awareness to the expungement process and helped drive the Expungement Acts Amendment through the state legislature. It provided rapid and free expungement of criminal records to those who were eligible and allowed 32 individuals to clear their records.

Sudbury worked with the county to raise $20,000 in private donations to pay for those who could not afford the fees. The county received close to 500 phone calls from interested individuals after spreading the word about the clinic using local newspapers.

“The need out there from the community was overwhelming, but also very exciting,” Sudbury said.

The county’s pre-screening process identifed eligible individuals and collected data from applicants about how criminal records impacted their lives. This data was later used to provide information about the expungement process to lawmakers, Sudbury said.

“It was an amazing day where a process that typically takes about 18 months to complete… we were able to streamline that into really a two-and-a-half-month period,” Sudbury said.The clinic’s success was critical to the bill’s passage.

“To give all of the elected officials the opportunity to see those human impacts firsthand and also to see things like the stacks of paperwork that had to be filled out, the experience from that day is going to stick with people who had an opportunity to be there,” Sudbury said.

Abby Osborne, vice president of Public Policy and Government Relations for the Salt Lake Chamber of Commerce, said the automatic expungement process is a “huge workforce driver” and added “the demand on our [the county’s] workforce is incredible.” Criminal records, she noted, often hold people back from finding a job, advancing in a position, applying for housing, or furthering their education.

“Now, they have an opportunity with this automatic expungement to hit the ground running and that only just starts to compound goodness in our community when people can start bettering themselves,” Osborne said. An implementation group is working with the state to find the best way to inform residents if their record will be automatically expunged, according to Sudbury. She said they are considering a public education campaign to spread the word about the bill.

The Administrative Office of the Courts identifies eligible cases and notifies the Department of Public Safety to expunge records. The office estimates about 30,000 cases will be eligible each year.

An automatic expungement bill was introduced in California. In New Mexico, the governor signed legislation that allows people to petition the court and get the court’s permission to have their record expunged.

Dietrich, who works in the employment unit, worked with colleagues to find a way to seal records by automation. Her work was recognized by the Justice Action Network in Pennsylvania and moved its way through the legislature, where it was eventually passed.  Dietrich’s colleague created an “expungement generator” that takes data from the court’s public websites and assembles expungement conditions.

Automating the process is a major win for the courts. It reduces paperwork, time required for hearings and district attorneys’ resources. Courts in Pennsylvania estimate 31 million cases are going to be automatically sealed when the automation starts in June, Dietrich said.

“Nothing beats eliminating your record,” she said. “We think sealing and expunging records is the best re-entry tool we have in our toolbox today.”