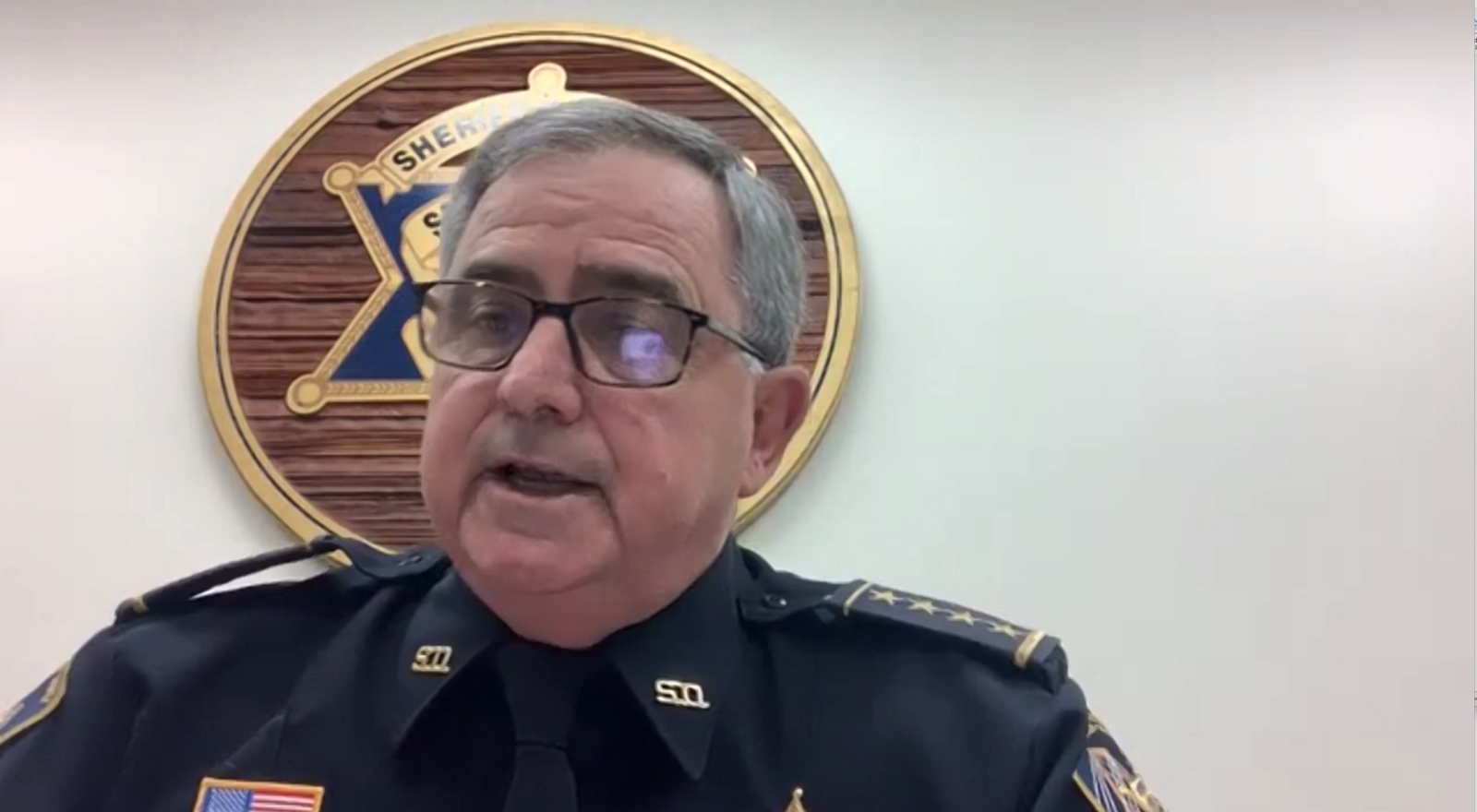 The need to amend the Medicaid Inmate Exclusion Policy (MIEP) is even greater with the COVID-19 pandemic exacerbating existing barriers to treatment and healthcare services for justice-involved individuals, according to Sen. Edward Markey (D-Mass.).

County officials discussed the MIEP, which strips federal health benefits from individuals upon admission to jail, during the Advancing Health Care in Jails Through Access to Medicaid briefing March 25 during the 2021 NACo Legislative Conference. The policy creates challenges for local criminal justice systems and contributes to behavioral and mental health crises.

While passage of the American Rescue Plan expands access to healthcare, including Medicaid coverage, the MIEP will prevent inmates from being able to benefit from these new policies, Markey said.

“This discriminatory federal practice must end,” he said.

Markey is working to reintroduce the Equity and Pretrial Medicaid Coverage Act which allows Medicaid benefits to be accessed by individuals who are in custody awaiting disposition of charges.

“Currently, individuals who have been arrested and are able to post bail maintain Medicaid coverage, while those who remain in custody can lose it despite not having been convicted of the crime for which they have been charged,” he said.

In 2019, Markey reintroduced the Supporting Positive Outcomes After Release Act. The legislation prohibits states from terminating an inmate’s Medicaid coverage while they are incarcerated.

“We need to do better,” he said. “We can do better. All of us know that the COVID-19 pandemic has highlighted the dire need for further innovation in our approach to end this policy.”

Rep. Paul Tonko (D-N.Y.) has also championed legislation regarding the MIEP and introduced the Medicaid Re-Entry Act, which allows states to activate Medicaid coverage for individuals transitioning out of incarceration 30 days prior to release.

“The idea was to lower overdose deaths to better link incarcerated individuals with Medicaid coverage as a conduit for providing better mental health and addiction treatment,” he told NACo members.

Tonko said 60 percent of individuals in incarceration centers have a diagnosable substance use problem and most are unable to access quality addiction treatment behind bars.

“We know that when these individuals are released untreated, they’re 129 times more likely to die of an overdose in the first two weeks post-release compared to the general population,” he said.

Meanwhile, Dr. Emily Wang, a professor of Medicine and Public Health and co-director of the Center for Research Engagement at Yale School of Medicine discussed the National Academies of Science’s report, which she worked on. Dubbed “Decarcerating Correctional Facilities During COVID-19,” it examines the community supports designed to ensure successful reentry for released individuals.

• Medicaid should be expanded to ensure that incarcerated and previously incarcerated individuals have access to health care services.

• Health systems in the community should be better prepared for justice-involved individuals’ return.

“Any preparedness strategy for the next COVID-19 outbreak and the next public health emergency must ensure improved integration of the correctional facilities into our larger public health and healthcare system and Medicaid is a first and important step in doing so,” Wang said.

Middlesex County, Mass. Sheriff Peter Koutoujian, who also serves as president of Major County Sheriffs of America, said the MIEP forms barriers to accessing health care for justice-involved individuals and places significant fiscal constraints on the budgets of sheriffs at the local level.

“I do not think there is a singular issue that has greater impact on sheriffs across the country and the individuals in our care, custody and control or our communities than the Medicaid Inmate Exclusion Policy,” he said.

“While the re-entry and the 30 days before release is a great step in the right direction,” he said, “what we really need is for benefits not to be cut off and the inmates who can’t make bail not to be discriminated against because of that fact.”