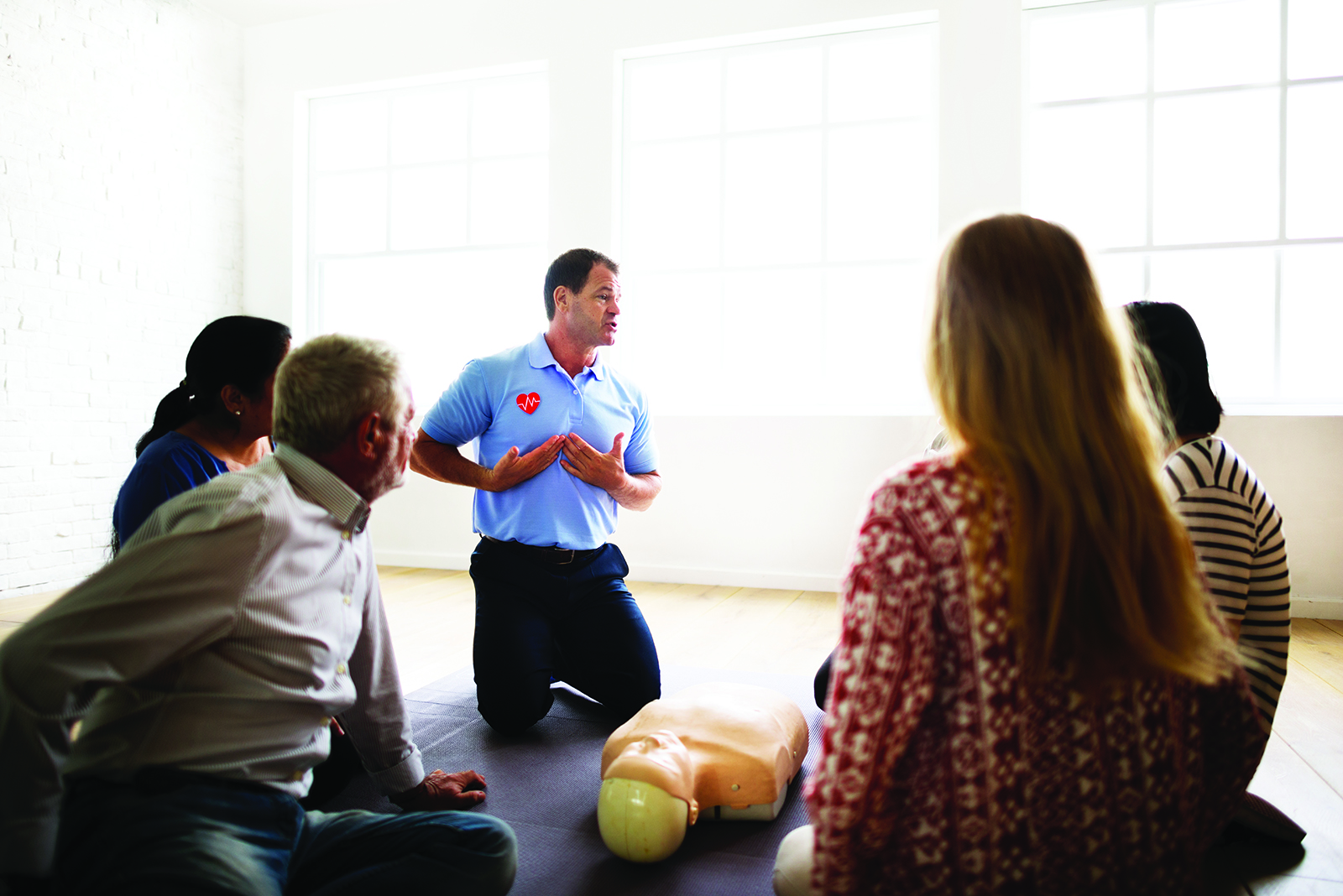 I was on the NBC television show, “The Biggest Loser,” in 2011. My instructor for half of my time on the “Biggest Loser” ranch was the well-known trainer Bob Harper. In February 2017, Bob, at the age of 51, collapsed with sudden cardiac arrest (SCA) while working out in a New York City gym. He said later he is thankful to be alive.

“I was in full cardiac arrest. I was dead, on that ground dead,” Harper said. “I was so lucky. They started performing CPR on me. They pulled out the AEDs (automatic external defibrillator) and used those on me twice before the paramedics got there and jolted me one more time.”

With that in mind, I go back to the original question. What would you do if someone in your office or courthouse collapsed from sudden cardiac arrest? Is there an automatic external defibrillator that you can get to and back within two minutes? If you have one, has it been checked monthly and serviced yearly? Is anyone in the courthouse cardio-pulmonary resuscitation (CPR) trained?

Sudden cardiac arrest is not the same as a heart attack, which usually is caused by blockage in an artery. SCA causes the heart to suddenly and unexpectedly stop beating, according to the National Heart, Lung and Blood Institute. A person with no signs of heart disease can suddenly pass out and appear lifeless. Here are three shocking statistics about sudden cardiac arrest, according to the Occupational Health and Safety Administration:

If you are interested in CPR and AED training for yourself and/or a group in your courthouse, contact the American Heart Association or the American Red Cross. Both groups offer class options that can fit your needs. They use highly trained and certified instructors.

In about three hours, your group can be trained in the use of an AED as well as CPR. 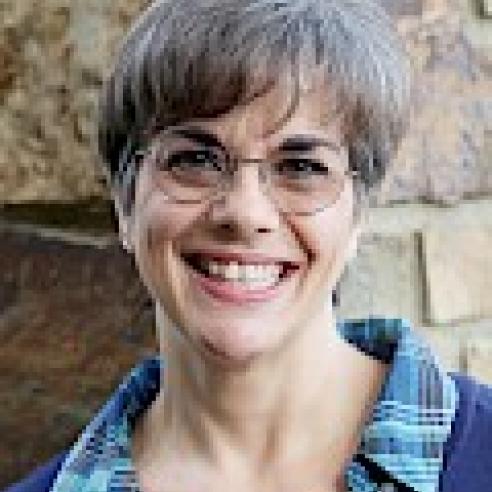 Becky Comet of Benton joined the Association of Arkansas Counties in June 2012 as its member benefits manager after teaching special education and seventh-grade math for 28 years.