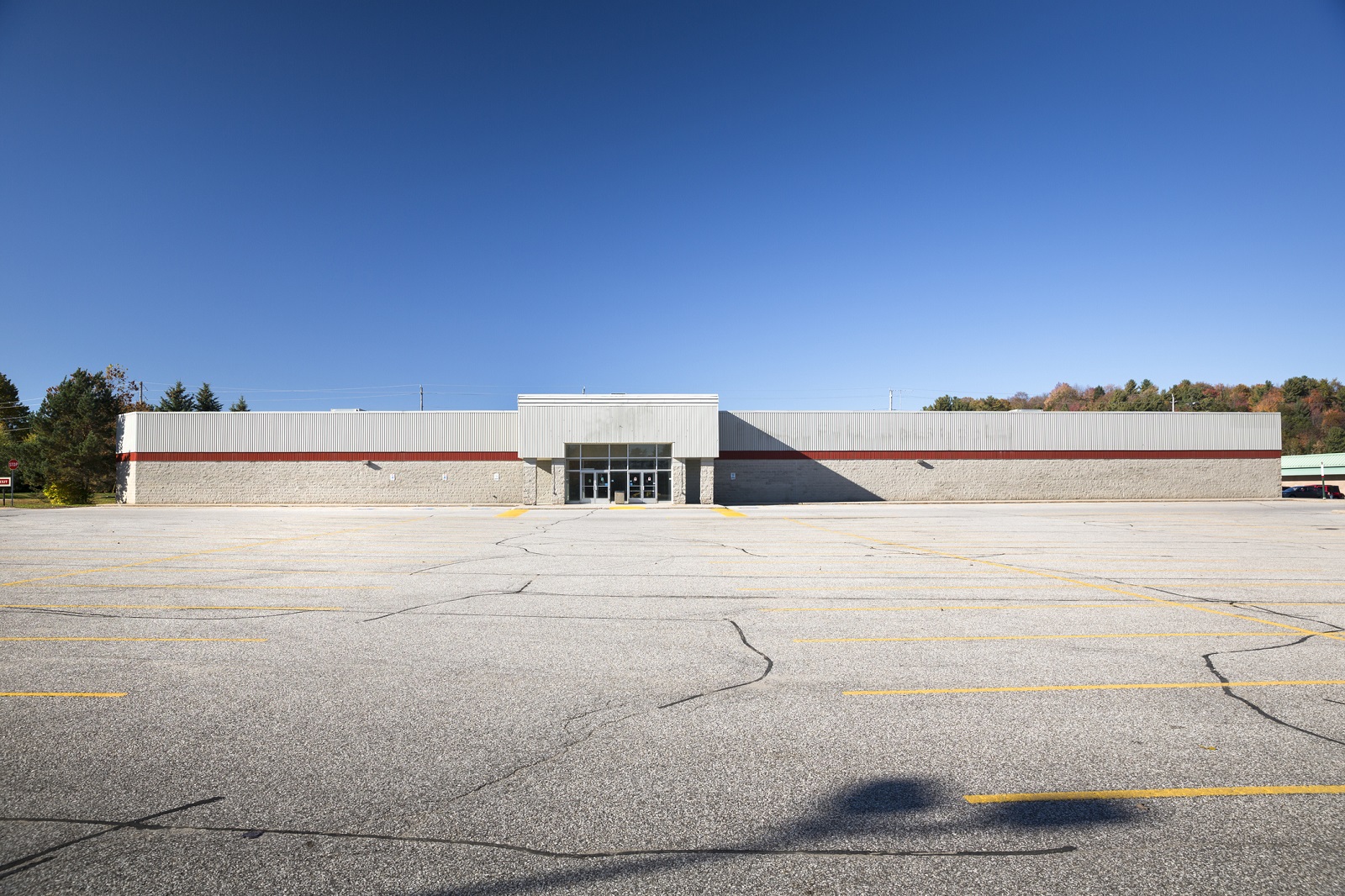 In order to filter by the "in queue" property, you need to add the Entityqueue: Queue relationship.
An Indiana Tax Court ruling demonstrated that not all big box stores can be valued the same way, which was a boon to Boone County and others.

Boone County, Ind. ended 2020 on a high note, with a favorable New Year’s Eve ruling from the Indiana Tax Court that represented a rare win for a county against the “dark store” theory of tax assessment.

The court affirmed an Indiana Board of Tax Review’s decision that had increased the assessed value of a Meijer Stores Limited Partnership grocery store for 2014-2017, roughly twice of its original assessment. It was a $500,000, multi-year legal gamble that could have long-reaching consequences for assessments.

“We came to understand that we would not just be fighting for us but for counties near and far,” said Boone County Council Member Elise Nieshalla. “We knew it was going to be expensive, but when we learned what was at stake and that there were 300 pending cases based on the dark store theory before the Board of Indiana tax revenue, that made it that much more important we win this.”

The dark store theory is an increasingly used tactic by chain retailers, which bases a property’s value on the sales price of comparable vacant stores, regardless of whether the property in question is being sold. If successful, the argument lowers the property’s tax value and its contribution to the county’s tax coffers, which would benefit from the property being assessed at its “best” use.

In Boone County’s case, the store opened in 2014, the first of four years of valuation at question — $7.19 million — as fresh of a property as possible. But Meijer challenged that assessment, arguing that a combination of the land and construction costs, minus some depreciation, was the more accurate way to measure value.

“The store was brand new, located in one of the fastest-growing communities in the state,” Nieshalla said. “They had exactly what they wanted from this site.”

Recent changes in state statutes had introduced market segmentation that helped draw a stricter stratification on how to value new stores, according to David Bottorff, executive director of the Association of Indiana Counties. That put new stores more in line with other new stores.

Boone County Assessor Lisa Garoffolo said Meijer balked at sharing its internal numbers in arguing for a lower valuation, but once it was compelled to do so, two days before the hearing, the tax review board raised the assessed value by more than double to $14.45 million.

“It was not an easy case for them to make,” Garoffolo said of Meijer’s challenge. “If you have something to show us, show us. If not, that means our assessment is too low.”

“We came to understand why they lost, and if we did things ‘X,Y,Z’ rather than ‘A,B,C,’ we could win this thing,” Nieshalla said. “We were counseled that we were in the best position to turn the tide on this.”

Although Meijer has until Jan. 31 to appeal to the state Supreme Court, the Association of Indiana Counties was skeptical that the court would hear the case.

Winning the case in state tax court gives counties a stronger position in the future, Nieshalla said. “The power of the ruling is that it is much stronger and sets a stronger precedent.

“It was important to stop this now, and I hope this keeps others from what we’ve gone through,” she said. “This could easily spread to warehouses. Who wouldn’t want to compare their operating warehouse with one that’s been vacated years ago?”

Bottorff said the next step would be to have comments from the tax court decision put into law.

“It might reduce the number of appeals that we have to review, which would save money,” he said. “It’s very expensive to try new cases and it takes a few years,” to play out in court.

Boone County had some backup on its $50,000 legal bill — the town in which the store is located contributed $150,000 toward legal costs and the Association of Indiana Counties and Indiana County Councils Association each added $25,000.

“There were a lot of deliberations and we took the decision with great solemn thought,” Nieshalla said. “A potential legal bill of $500,000 was a lot to commit to with taxpayer money, but it was an investment in ultimately protecting our taxpayers. Now Meijer is paying its fair share and we can tell the county, the town, the library that that ruling will make them stronger.”