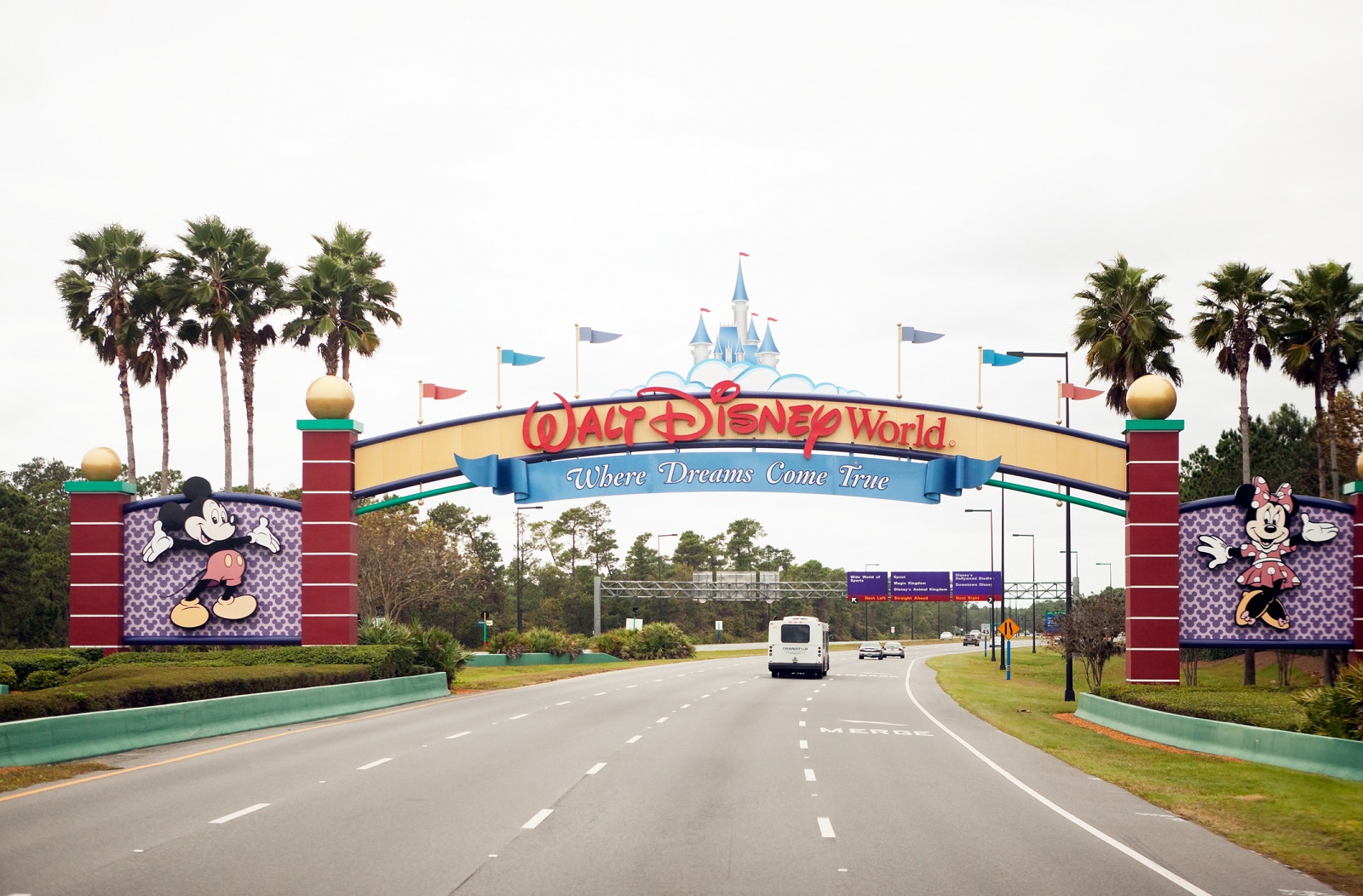 In order to filter by the "in queue" property, you need to add the Entityqueue: Queue relationship.
The looming dissolution of Disney's special taxing district could saddle two Florida counties with millions more in debt payments annually

People visit Walt Disney World for a vacation, an opportunity to let someone else take care of them. For more than 50 years, that’s gone for two counties in central Florida, too.

Rather than make numerous requests for a multitude of services that Orange and Osceola counties would ostensibly be providing for the mammoth amusement park and vacation destination, Disney has essentially done the work itself, both taxing itself and providing road, water, sewer, emergency response services and more though the Reedy Creek Improvement District, all in addition to requisite county taxes. Now, following Gov. Ron DeSantis’ (R) signing of a bill to eliminate special districts of a certain age like Reedy Creek, those counties are due to take on those responsibilities, along with millions of dollars a year in debt, on June 1, 2023.

The legislation may also affect a handful of other special districts in the state. DeSantis signed the bill days after he added it to the special session.

Counties’ ability to raise taxes to meet the sudden increase in debt is limited, and Randolph told WKMG-TV a day later that the county would have to raise its portion of property taxes by 15-20 percent.

“If we had to take over the first response and public safety components for Reedy Creek with no new revenue, that would be catastrophic for our budget in Orange County,” Mayor Jerry Demings said April 21. “It would put an undue burden on the rest of the taxpayers in Orange County to fill that gap.”

Reedy Creek occupies approximately 25,000 acres in both Orange and Osceola counties, with the majority of its developed land in Orange County. The district includes 175 lane miles of roads, 67 miles of waterway and administers aspects of the economic development and tourism, ensuring that Disney World, and not the municipalities it would otherwise occupy, would bear the cost and responsibility of providing government services and also expediting those services. That has included building permit review, code enforcement and road maintenance.

Osceola County Government is beginning to analyze the bill’s consequences for its operations to understand the impacts in preparation for this going into effect, including evaluating any shifts in cost to Osceola as a result.

“As Disney and Reedy Creek have been self-contained, we are uncertain of what fiscal responsibilities will be encumbered after June 2023,” said Osceola County spokeswoman Krystal Diaz. “Over the many years, Disney has been a strong community partner and we expect that relationship to continue as we work together for a transition plan.”

While the legislation is aimed at Disney, analysis by the Florida Association of Counties has found a number of special districts that would be affected by the dissolutions, including Franklin County’s Eastpoint Water and Sewer District, the Hamilton County Development Authority, the Marion County Law Library Independent Special District, the Sunshine Water Control District in Broward County and the Bradford County Development Authority.

Bradford County Manager William Sexton said the county’s legislators have assured him the county would be able to reestablish the county’s development authority, but he is concerned about continuity of the authority’s real estate and cash assets.

“We have several avenues to reconstitute the authority, possibly to the advantage of the county, which won’t have so many restrictions that we do with a special authority based on 60-year-old legislation,” Sexton said. “We just haven’t updated the authority.

“Our concerns right now are making sure the assets stay with the county. We have our I-75 coming down the middle of the county and we’re looking to capitalize on it but there are a lot of things the development authority is intricately involved with there.”