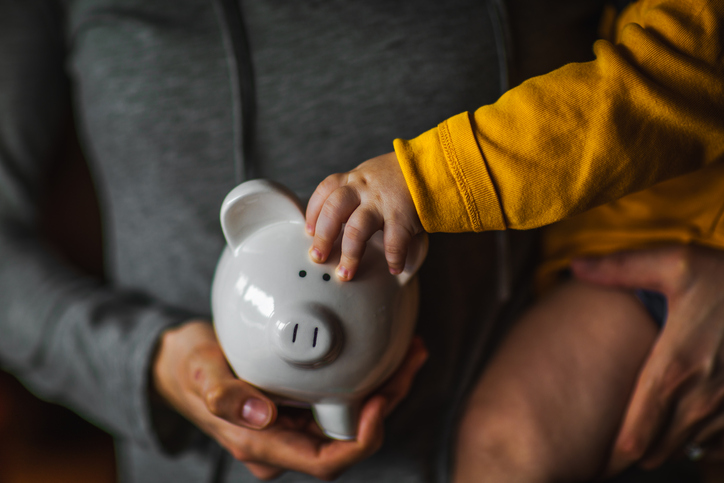 In order to filter by the "in queue" property, you need to add the Entityqueue: Queue relationship.
Thanks to the ARPA expansion of the Child Tax Credit eligibility, 27 million additional children qualified for increased income support

Counties are committed to ending child poverty, which can lead to adverse outcomes in child health, education and future employment. Counties are on the front lines of social service delivery and invest more than $58 billion annually in federal, state and local dollars in human services programs. During COVID-19 and beyond, we have urged Congress and the administration to provide local governments with greater resources and flexibility to support our ongoing, innovative work to reduce child poverty in our communities.

Acknowledging that regular cash assistance is one of the most powerful anti-poverty tools for households with children, Congress included a historic, temporary expansion of the Child Tax Credit (CTC) in the American Rescue Plan Act of 2021 (ARPA). Typically, households can claim the CTC to reduce their federal income tax liability by up to $2,000 per child under age 17. While this is a helpful form of financial relief for many families with children, it is only available to families with enough income to file taxes. Even then, only households earning above a certain income threshold can claim the entire $2,000 credit. As a result, the CTC has never realized its full potential to lift millions of children out of poverty.

For more information on the child tax credit, visit https://www.childtaxcredit.gov/.

The temporary changes under ARPA sought to rectify this shortcoming for the 2021 tax year by increasing the size of the CTC from $2,000 to $3,000 per child ($3,600 per child under age 6). It also temporarily made the credit fully refundable, meaning even households earning low or no income would receive the payment in its entirety, as well as increased the age of eligibility through age 17. ARPA also gave eligible households the option to receive half of the expanded credit via advance monthly payments, which went out from July 2021 to December 2021. The remaining half of the credit will go to households via a lump sum on their regular 2021 tax return filed this spring.

Thanks to the ARPA expansion, 27 million additional children qualified for increased income support. Estimates suggested that if all eligible households claimed the expanded CTC credit, child poverty would decrease by more than 40 percent. However, because the credit was newly available to many households that typically do not earn enough income to file taxes (non-filers), outreach and education was critically important for ensuring that all eligible families accessed this temporary resource. As key partners with the federal government in designing and implementing social services and anti-poverty programs, county governments are uniquely positioned to perform education and outreach to connect vulnerable residents with the expanded CTC.

Throughout the latter half of 2021, counties invested in numerous efforts to boost enrollment, often in partnership with local non-profits and other key stakeholders. In Allegheny County, Pa., the Department of Human Services sent text messages to families, while the Harris County, Texas Board of Commissioners invested $500,000 to expand free tax preparation services via a community-based organization. The Los Angeles County Board of Supervisors invested in an outreach campaign that included radio spots during Dodgers games.

Thanks to national, state and local efforts to ensure uptake of the expanded CTC, eligible families received more than 200 million payments totaling more than $93 billion last year. By December, the expanded CTC had lifted an estimated 3.7 million children out of poverty for a 30 percent reduction in the overall child poverty rate. However, gaps in access persist, and it is likely that a few million children were and are at risk of missing out on this new income support. This possibility is especially high for families experiencing homelessness, first-time parents and non-filers.

Therefore, work remains to be done to ensure that all eligible households receive the full, expanded CTC payment during the 2021 tax filing season. This includes helping families who did not receive any advance CTC payments file for the full amount on their 2021 tax return, as well as assisting those who did receive advance payments properly file for the remainder.