Election Follow Up: Votes and views on post-poll results 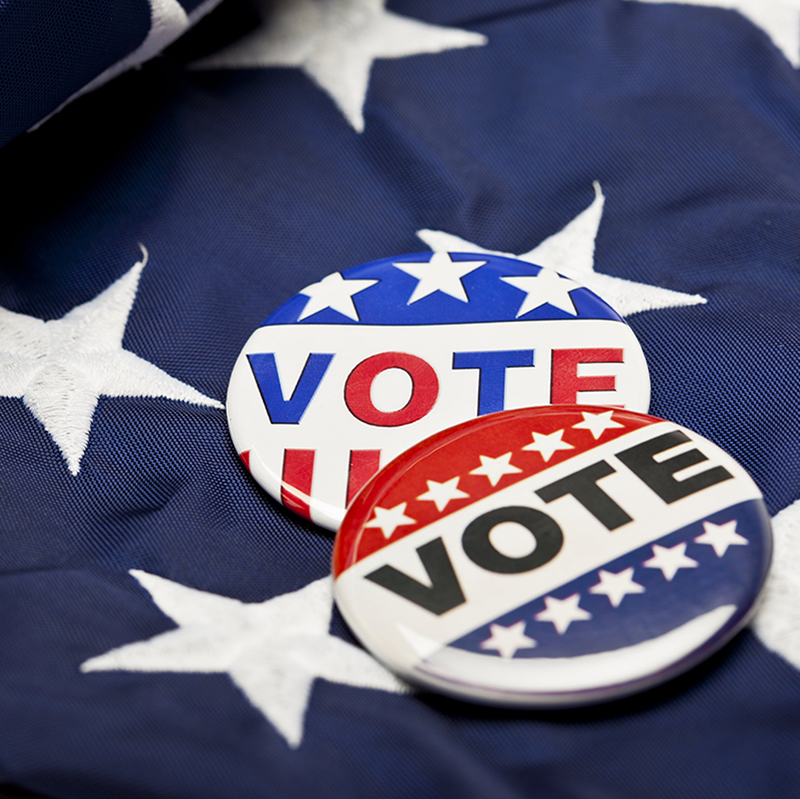 Two county tax-related mea­sures that passed on Election Day are attracting attention because of their novel approaches to com­munity problems.

By 60 percent to 40 percent margin, Pueblo County, Colo. voters approved a 5 percent excise tax on the marijuana that growers sell to retailers, effective Jan. 1, 2016. At least half of the revenue raised will fund college scholar­ships beginning in 2017.

The “higher education” jokes have been plentiful. But county spokeswoman Paris Carmichael said college affordability is no laughing matter.

“We’re hoping these scholar­ships will help alleviate some of the problems of college debt and make higher education a real reality for all of Pueblo’s youth,” county spokesperson Paris Car­michael said.

To be eligible, Pueblo County or city high school graduates must be accepted by a college or university in the county and be planning to attend in the fall. The balance of the tax proceeds will go into a county Infrastructure and Community Development Fund. It will benefit a list of priorities, which includes developing a trail master plan, refurbishing the historic county courthouse dome and establishing a county energy efficiency department.

In Michigan, Kalamazoo County voters approved a 0.1 millage increase to help homeless families with school-age children find permanent housing. It will raise an estimated $800,000 per year over its six-year lifespan.

The tax will help about 100 families each year, said County Commission Chairman John Taylor.“If we can build sustain­ability with wraparound services and programs, said“I think we can show that we can save the taxpayers a lot of money in the long run.”

Other ballot issues that affect counties fared as follows:

The States: Turnover Rates Average in Most County Elections

Only a few states hold local elections in off years: Louisiana, Mississippi, New York, Penn­sylvania and Virginia. Here’s a snapshot of how county officials fared in their voting booths.

While results are not yet certi­fied, it appears that Pennsylvania — at 33 percent — had its lowest turnover rate since the association began keeping records in the 1970s, said Doug Hill, County Commissioners Association of Pennsylvania executive director. The average has been 39 percent and the high is 49 percent

“Because we have all of our members up at once in the 59 non-home rule counties (eight are home rule, for our total of 67), we have the potential of changing the full board. This time, there were only three to do so. On average, it’s seven,” Hill wrote.

Also a record for the Keystone state: 19 counties kept all three members of their boards: the average has been 13.

In New York, any turnover could be attributed to retirements and term limits, not election defeat. “Overwhelmingly, New York voters re-elected incumbent county legislators and supervi­sors,” Steve Acquario said. He’s the New York State Association of Counties executive director. “A few counties may have political turnover as majority control, but even those races are too close to call at this time,” he added. Incumbent county executives on the ballot fared well, too, he said. All were re-elected.

Moving South: Virginia’s 408 board seats were up for election. Of those, 300 were held by incum­bents, and of those, 82 percent won re-election, according to reports in County Connections, published by the Virginia Association of Coun­ties. Between open seats (108) and incumbent losses (53), counties in the commonwealth overall saw a 39 percent turnover in board seats.

Virginia also witnessed some very close races. In two counties, candidates won their races by three votes. In a third county, the margin of victory was four voters while only two votes separated winners and losers in another county.

In Louisiana, there was no significant trend in turnover, according to Louisiana Police Jury Association Executive Ro­land Dartez. Politically, though Dartez said, Louisiana is an odd creature. Statewide registration shows Democrats at 46 percent; Republicans at 28 percent and Independents at nearly 26 percent; yet Republicans control the gover­nor’s mansion and both chambers in the state Legislature. But at the local level, more Democrats hold office, Dartez said.

Mississippi results were not available as of press time.