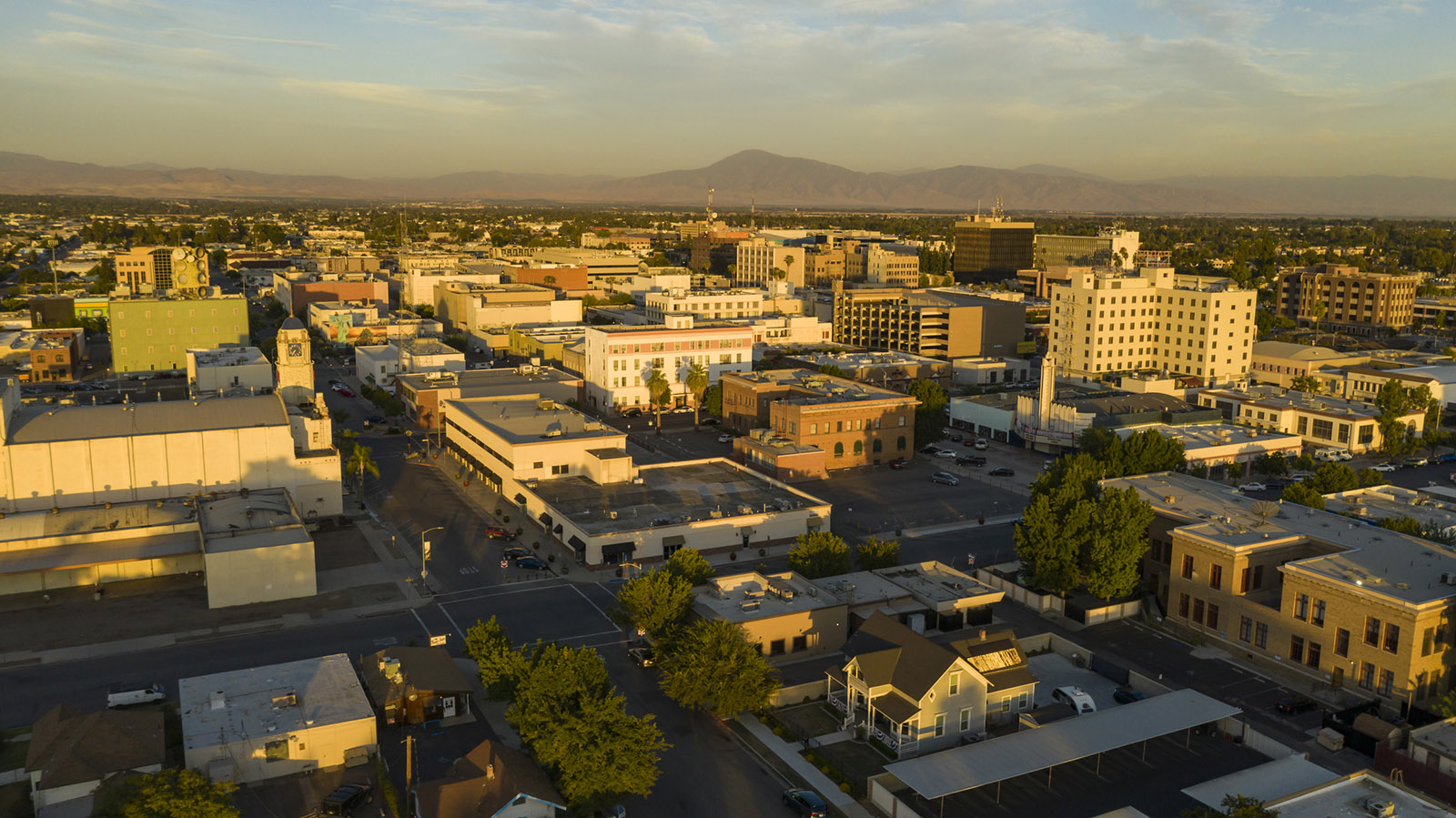 Bakersfield, the seat of Kern County. Photo by Getty Images

Winter gets pretty cold in Ohio, and Hamilton County residents know it’s just getting started by Dec. 30. As that day approaches, the county will be sweating the progress on modifications to its homeless shelters while they’re being prepared to safely house people to prevent the spread of the coronavirus, along with many other programs.

With less than three months to go, Assistant County Administrator Holly Christmann is worried that somewhere along the line, things will be delayed and the county will end up losing out on some of the federal stimulus money counties have been given to defray the costs of mitigating the effects of the COVID-19 pandemic. That’s just one of many programs funded by the county’s $142.6 million allocation from the Coronavirus Relief Fund’s total of $150 billion for state and local governments, directly allocated to counties with populations of 500,000 or more.

A Nov. 6 webinar will discuss best practices and how to quickly pivot and reevaluate spending plans in the event of deadline extension.

“You’d hate for a few weeks to be the difference between bringing homeless people back to a shelter,” she said. “To make these modifications is so, so essential for the next few months, but the process of bidding things out, ordering supplies, dealing with backorders, they all add up and shorten that schedule.”

Without use of its shelters, Hamilton County would be forced to continue housing the homeless in hotels, but at that point without the use of CRF money.

“Like most governments, you want to be strategic and thoughtful about how these funds are spent and hoping they’re going to the most impactful areas,” she said.

“Being able to use our shelters safely will be a better investment than renting hotel rooms night after night.”

In March, when the CARES Act was passed and signed, a December deadline didn’t seem necessarily burdensome. Now, with less than three months to go, counties are caught in a difficult budgeting position.

If they don’t spend that money on unforeseen expenses related to the pandemic, they lose it.

“No organization wants to give money back to the federal government,” said Jim Zervis, Kern County, Calif.’s chief operating officer.

“They’re going to use it somehow, but it’s better to be able to plan and use that money for its best possible use, rather than spending it just to spend it.”

For Zervis, part of the problem comes from the unpredictable nature of the pandemic and its ongoing demands that counties have been meeting. It would be much easier if the worst was under control and counties didn’t have to plan for ongoing costs. It’s a sentiment that isn’t unique to Kern County.

“The need for these programs we’ve implemented won’t stop after Dec. 30,” Christmann said “Things won’t change because of an arbitrary deadline. We’ll still be paying for testing and contact tracing, and then vaccine storage and distribution.

“We’re very grateful for the money and it’s made a difference, absolutely,” she noted. “We couldn’t have done any of these programs without this assistance, it’s making an impact, but we remain concerned about the deadline.”

The county’s rental assistance phone lines have been busy, and though Ohio’s eviction moratorium currently lasts until January, there’s still a lot of uncertainty.

“It just seems right now like a lot of programs would end in the dead of winter,” Christmann said. “Right when the need is greatest.”

“There’s been enough talk about extending the deadline that we’re hesitant to fully spend it on things that might not be as high a priority as ongoing direct costs we know are going to continue into January,” he said. “We don’t want to spend it all and then get an extension.”

“It’s expensive, but we entered into agreements to make sure we have that capacity,” Zervis said.

So far, the county’s ICU case rate was far below what was expected, and the program has only spent $1 million, but Zervis can’t move it elsewhere yet.

“As we get closer to the end of the year we’ll have to shift that money into a new program, but I’d argue it’s more prudent to have that money and those beds available in case this gets worse over the winter than to have to reallocate money in the middle of flu season.”

Zervis is eyeing the end of October for a budgetary reevaluation.

The timeframe for spending CRF money was further shortened by a long process for clarifying and modifying reporting requirements.

The U.S. Department of Treasury’s Office of Inspector General released such clarifications Sept. 21, addressing contradictions in guidance pertaining to new requirements associated with reporting and tracking payroll expenses for public safety, public health and human services employees who are “substantially dedicated” to addressing and mitigating the pandemic’s impacts.

Only after Hamilton County received that guidance was it able to send out notices to its 49 jurisdictions of their reimbursement eligibilities.

Christmann was somewhat dejected to confirm that the county can’t use CRF money to pay for future recurring costs. So the county can supply internet hotspots to schools and recreation centers, but starting Dec. 31, they’ll be on their own to pay for service.

“I’ve been very impressed we’ve been able to follow our processes and move as fast as we can, but it’s not fast enough,” Christmann said. “This has led to a lot of sleepless nights.

“This whole process is going to result in dollars allocated for these needs going unspent, and I don’t think that’s the intent of these dollars.”

Managing these constantly changing budgets on top of the normal county budget process takes a significant amount of Zervis and his staff’s time.

“We know we’ll be dealing with significant COVID-19 costs through the rest of this fiscal year at least,” he said. “This is an everyday issue for us.”

There is one slight silver lining for Zervis, who started with the county just as the pandemic began escalating.

Although counties have had to lay off and furlough employees, the nature of CRF management has allowed Kern County to avoid that for Zervis’ staff.

“This is work directly related to the effects of the pandemic, so we’ve been able to shift personnel to work on programs and pay them using the CRF. That’s allowed us to keep some staff on that we might have otherwise lost.”