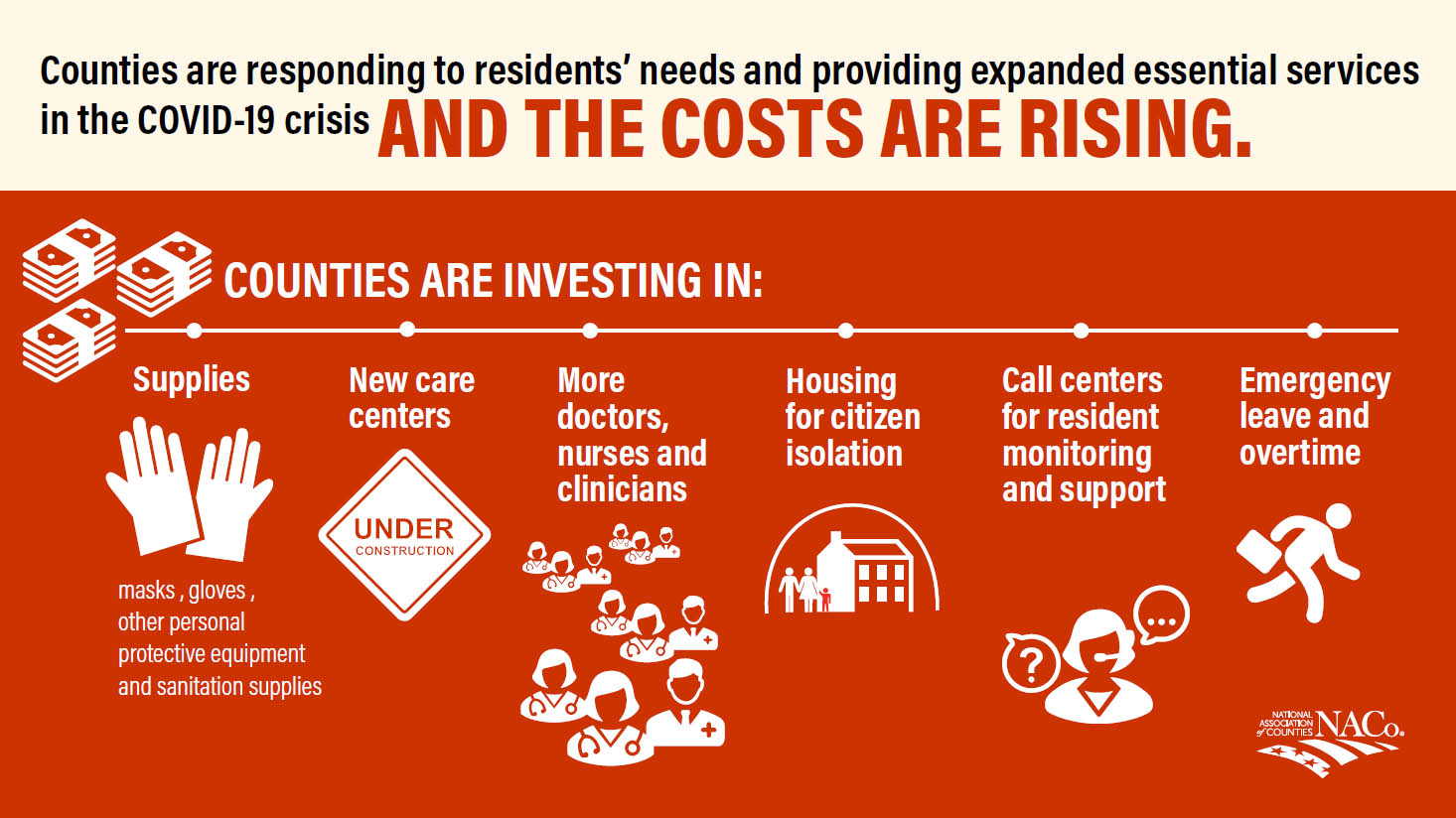 Many of the workers in tourism and hospitality industries in Bexar County, Texas are starting to look at the Battle of the Alamo with more than local pride. Their jobs have been under siege for months by the COVID-19 pandemic and the extended layoffs could soon become more than they can bear, with the local unemployment rate jumping to 12 percent, after years near 3 percent.

That has prompted the county to respond with a worker retraining program, funded in part by the CARES Act’s Coronavirus Relief Fund, which distributed $150 million to states and local governments with more than 500,000 residents. That money can be used to pay for unbudgeted expenses resulting from the pandemic over the last 10 months of 2020. Bexar County initially planned to dedicate half of its $79.6 million in CRF funding to the program, and though parameters in the payments have forced changes in those plans, the county is dedicated to seeing it through.

“We know that a lot of them have jobs that won’t be coming back soon,” David Marquez said of the furloughed and laid-off workers. He is the executive director of economic and community development for the county, overseeing human services in addition to traditional economic development roles. “They may never come back,” he said. “The pandemic has had a horrific health impact, but it’s had an equally bad economic impact, so if we can take advantage of this time to help people gain new skills, make them marketable in an uncertain economy… This is a chance to find aspirational work.”

Counties make use of coronavirus funding

The nature of the pandemic’s economic disruption has been more widespread than the 2008 financial crisis.

“During the housing crisis, if you were in construction, you could find a job in another field, but now all of the options are gone, and every job that was open to a lower-skilled worker is disrupted,” Marquez said.

The retraining program will be coupled with research by the nonprofit SA Works to identify local employers’ labor needs, assembling working groups and expanding beyond the traditional private-sector employers to get a full-scale view of the economy.

“Before the pandemic, it was a talent chase, and employers have been screaming for years about not having enough tradesmen to staff their projects,” Marquez said. “This will be an opportunity for them to staff up, especially with some businesses preparing during the downturn to be able to be back at capacity when the economy opens up.”

Workforce Solutions Alamo will do outreach to people who have filed for unemployment and do the assessments.

“Assessing the individual — their aptitudes, their interests — and trying to give them better guidance toward fields that you know are going to be hiring” is important, Marquez said. “In this environment, that’s kind of a challenge, but we’re gathering as much information as we can to set people up for success. Otherwise we’re working in the dark and that’s not doing the best for our residents or our businesses.”

Those efforts, however, have been stymied by the conditions of the CRF payments. Marquez said the $39.5 million the county wanted to put into the program proved troublesome because executing it on the desired scope would mean spending beyond the end-of-year deadline.

“It’s a short fuse to spend that money,” he said. “Ultimately, we’re only going to use about $8.5 million of the CRF money for the program, but we’re going to augment that with $9.5 million from our general fund.”

“We hope this will end up with our residents prepared to find a career that’s COVID-resilient,” Marquez said. “We will focus more on assessing the individual to give them better guidance toward the fields where they can have long-term success.”

All of this money comes with some strings, and some concerns. Expenses have to be documented and justified if audited by the Treasury Department.

When Lake County, Ill. received $121.5 million in CRF funding, the county gathered a lot of thoughts on how to use it. County staff members formed five task forces — operations, budget impact, financial assistance, community resources and business and economics.

They assessed the needs of human service providers and businesses in the community, analyzed the county budget and ensured the county’s plans would stand scrutiny from an audit. Those committees report to County Administrator Gary Gibson’s Recovery and Relief Coordination Committee, which report to the Special Committee on COVID Recovery, comprising five members of the Lake County Board’s finance and administrative committee.  At the same time, County Board Chair Sandy Hart convenes her own strategic advisory group — financial, business and nonprofit executives.

That will all come to a point July 27 when the County Board votes on the plan.

“It’s grass roots information coming through the staff and the board, meeting in the middle with the special committee to chew on it, talk about it and give us guidance on how to go forward,” said Deputy County Administrator Jim Hawkins, who has been coordinating the process. “We’ve done the best diligence we can, and I feel like we’ve done enough to have a responsive ability for the county administrator to execute those funds.

“We have to flawlessly execute these programs,” he said. “A lot of this looks awesome on paper, I can make you a nice shiny PowerPoint slide, but if we don’t get the money and the resources to the folks who need it, it’s all for naught.”

Changing guidance from the Treasury Department has complicated the process and put more of an onus on the budget and financial assistance task forces to make sure documentation is up to snuff.

“There are gray areas that are pretty challenging,” Hawkins said.

“It seems pretty easy but when you really start looking at it, and there are second and third order effects we’ve spent money on. It’s understanding the big picture but also getting down to the smaller levels. It all comes down to risk mitigation and making sure the decision-makers understand the risks from an auditing perspective.

“At some point we need to take the best information that we have and make the best decisions that we can,” he said. “Then you tell the story of how something is indeed a COVID expense and determine the appropriate level of detail for the documentation.”

“It would just be easier,” Hawkins said, “if they just said we could replace revenue loss.”