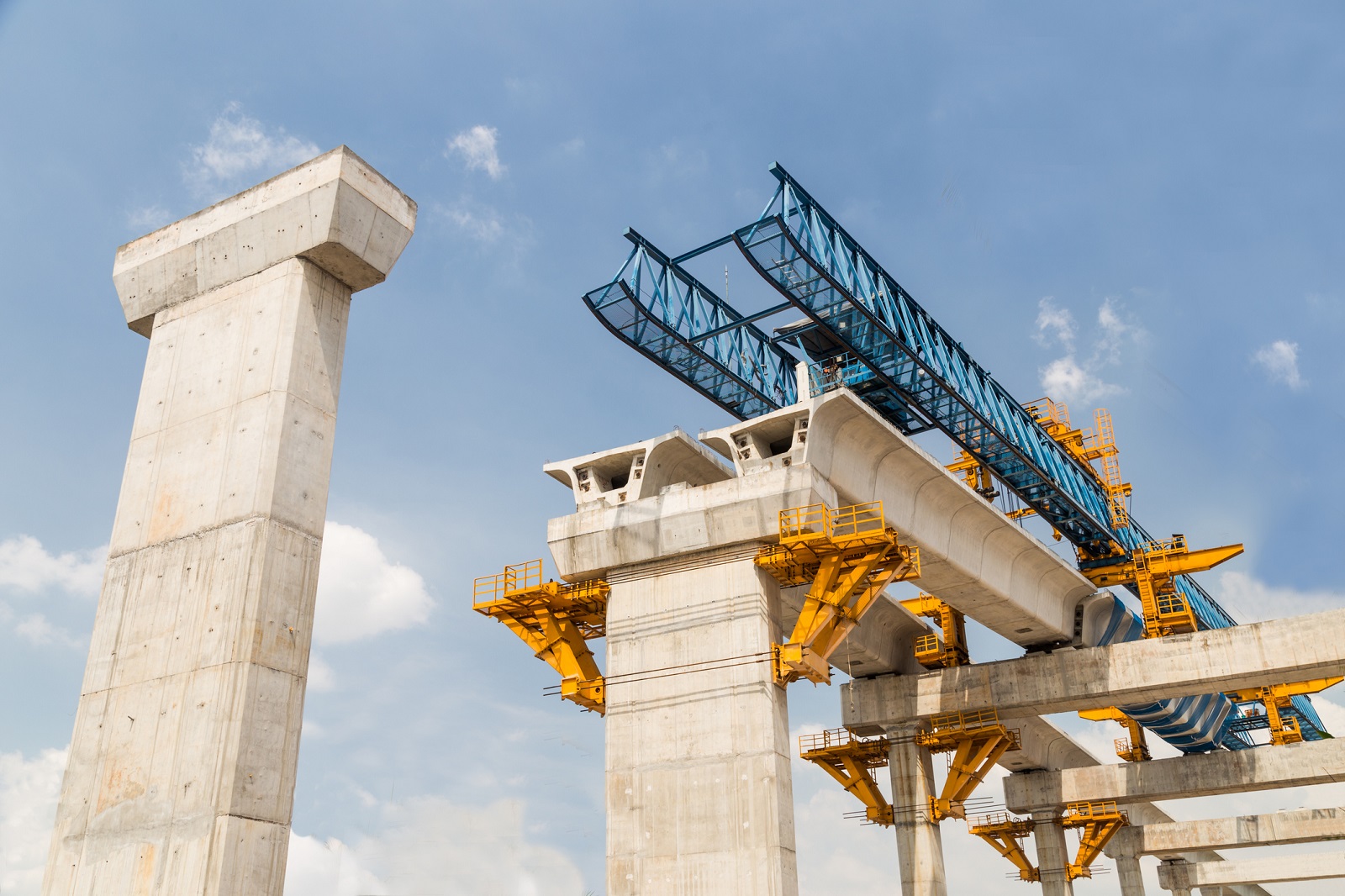 In order to filter by the "in queue" property, you need to add the Entityqueue: Queue relationship.
Passage of the bill follows over six months of negotiations between Congress and the White House and represents a major victory for America’s counties that will help us rebuild our nation’s infrastructure and economy

President Biden was set to sign the bipartisan Infrastructure Investments and Jobs Act (H.R. 3684), a $973 billion comprehensive infrastructure package passed by the U.S. House of Representatives Nov. 5 that includes $550 billion in new investments for transportation, water, power and energy, environmental remediation, public lands, broadband and resilience. Passage of the bill follows over six months of negotiations between Congress and the White House and represents a major victory for America’s counties that will help us rebuild our nation’s infrastructure and economy.

The bill would accomplish many longstanding county priorities, including:

While the legislation will invest heavily across the nation’s core infrastructure sectors, just over half of the bill’s new investments — roughly $284 billion — will go toward all modes of transportation. In addition to providing authorizations for a number of programs, the legislation will also make supplemental — and in some cases, multi-year — appropriations to several federal agencies, including just over $100 billion in competitive grant opportunities that counties can apply for directly through the U.S. Department of Transportation.

NACo played an integral role in securing many provisions included in the final bill, which will help counties fulfill vast infrastructure responsibilities.

Even after passage of the bill, infrastructure remains at the forefront of the legislative agenda in Washington, D.C., where lawmakers are additionally considering critical pieces of legislation, such as the bipartisan S. 3011/H.R. 5735, the State, Local, Tribal, and Territorial Fiscal Recovery, Infrastructure, and Disaster Relief Flexibility Act (S. 3011/H.R. 5735) and an FY 2022 reconciliation package.

S. 3011, which passed the U.S. Senate unanimously earlier this month, would provide additional flexibility for the $350 billion Coronavirus State and Local Fiscal Recovery Fund (Recovery Fund) authorized under the American Rescue Plan Act for use toward transportation and infrastructure projects. Specifically, the legislation would allow counties to allocate up to $10 million of Recovery Funds for government services and the greater of $10 million or 30 percent for transportation and infrastructure projects and to address natural disasters.