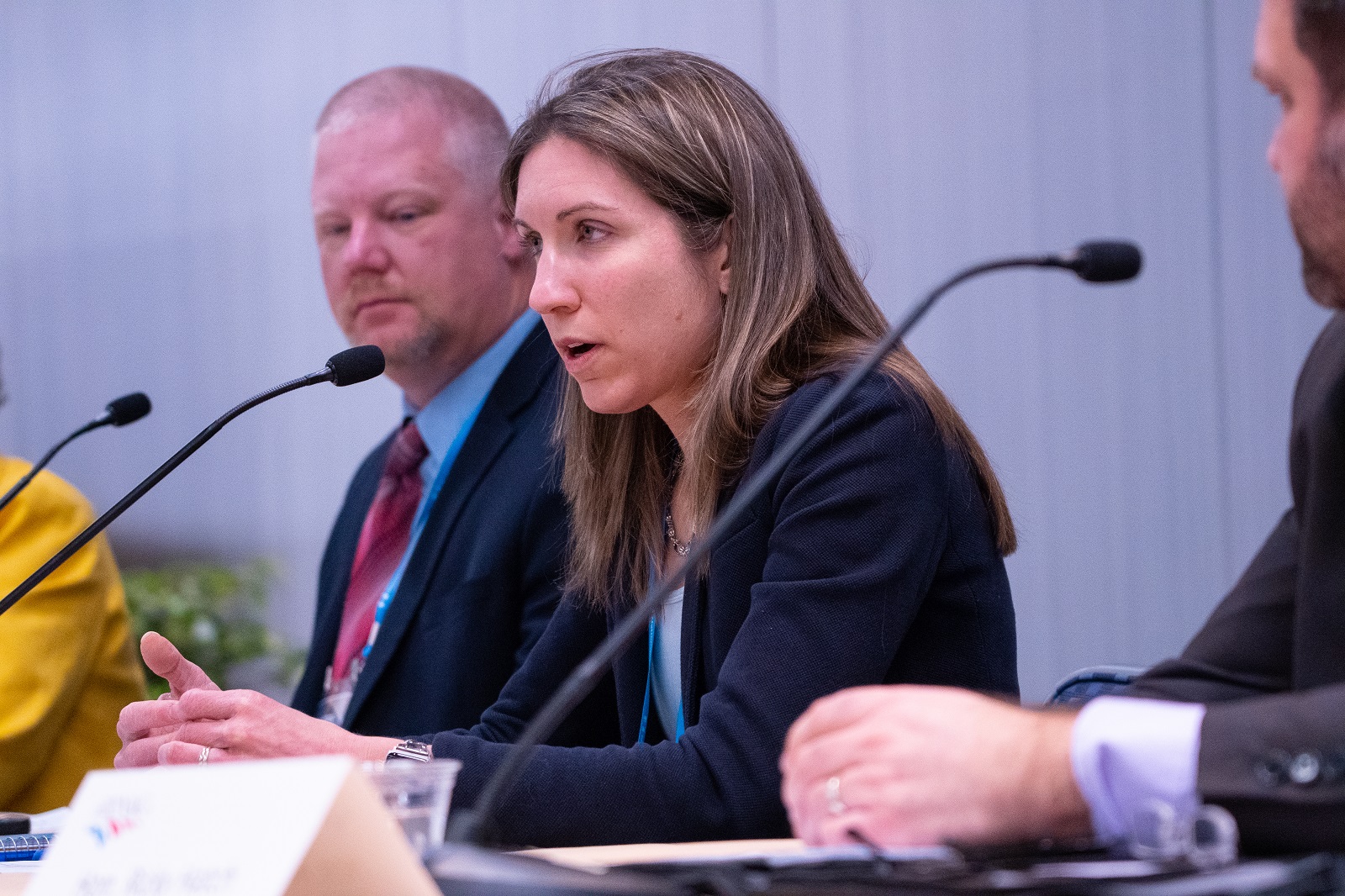 Though talk of changes to election laws resounded throughout 2021, actual legislation kept pace with earlier years, without a spike in lawmaking that would have matched the buzz.

“After all of that attention there really were the same number of bills enacted on elections materials as in previous years, so it did not turn out to be a blockbuster year in terms of election legislation,” said Wendy Underhill, director of elections and redistricting at the National Conference of State Legislatures. “Most of the laws were kind of in line with what we’ve seen over 20 years.”

“What was new and different was that there was a lot of attention on the details relating to absentee voting,” Underhill said. “Details became important in a way they haven’t been before.”

• Drop boxes: Where can they be located?

• Collection laws: Who can pick up ballots?

“Last year, there was philanthropic money that flowed to local election officials,” she said. “This year, there were laws saying that will not be permitted in the future.”

Under the static trend on the national level for election legislation, the Arizona Legislature saw a lot of action. More than 150 bills were proposed, with 33 passing, 23 that were bipartisan.

“I count that as a huge win,” said Aaron Flannery, Maricopa County, Ariz.’s recorder. “But I can't celebrate just yet because 2022 is here and right now the Senate government is meeting and I’m nervous.”

Lisa Schaefer, executive director of the County Commissioners Association of Pennsylvania, gave voice to a universal frustration that while the state Legislature passed expanded no-excuse absentee voting in 2019, there was no provision allowing counties to process and verify ballots ahead of Election Day.

“We caught it probably in January 2020 and spent the next 10-11 months trying to get the legislature to give us more time to do that,” Schaefer said. “They allowed us to start at 7 a.m. on Election Day, but you're talking literally tens and hundreds of thousands of ballots.”

Given the demand for absentee ballots because of the COVID-19 pandemic, that left counties sprinting to do that work on Tuesday morning and warning that results would change dramatically Tuesday night when they scanned the results of the ballots.

“God bless all of the election directors in Pennsylvania, because they went through an awful lot in 2020,” she said. “We are really fortunate in our association that when we talk about election policy, we very much focus on the administration of the election. There are a lot of things that our members don’t agree on,” so the focus remains on the logistics of how counties will execute the election laws and if they have the resources that they need to be able to make the law happen.

“Many, many legislators approached us and they said, ‘Look, I totally trust how your county does things, but so many people are coming to me and they’re so insistent that I have to do something.’ And that’s what we’re hearing across the country, ‘We’ve got to do something.’

Utah’s county clerks met with legislative leadership to create their own bill that enhances election integrity and preempts all of the other bills.

That bill established a voter registration database audit, which would verify that that system has not been altered from the approved system that the Elections Assistance Commission tested and certified.