Counties recruit the next generation of poll workers 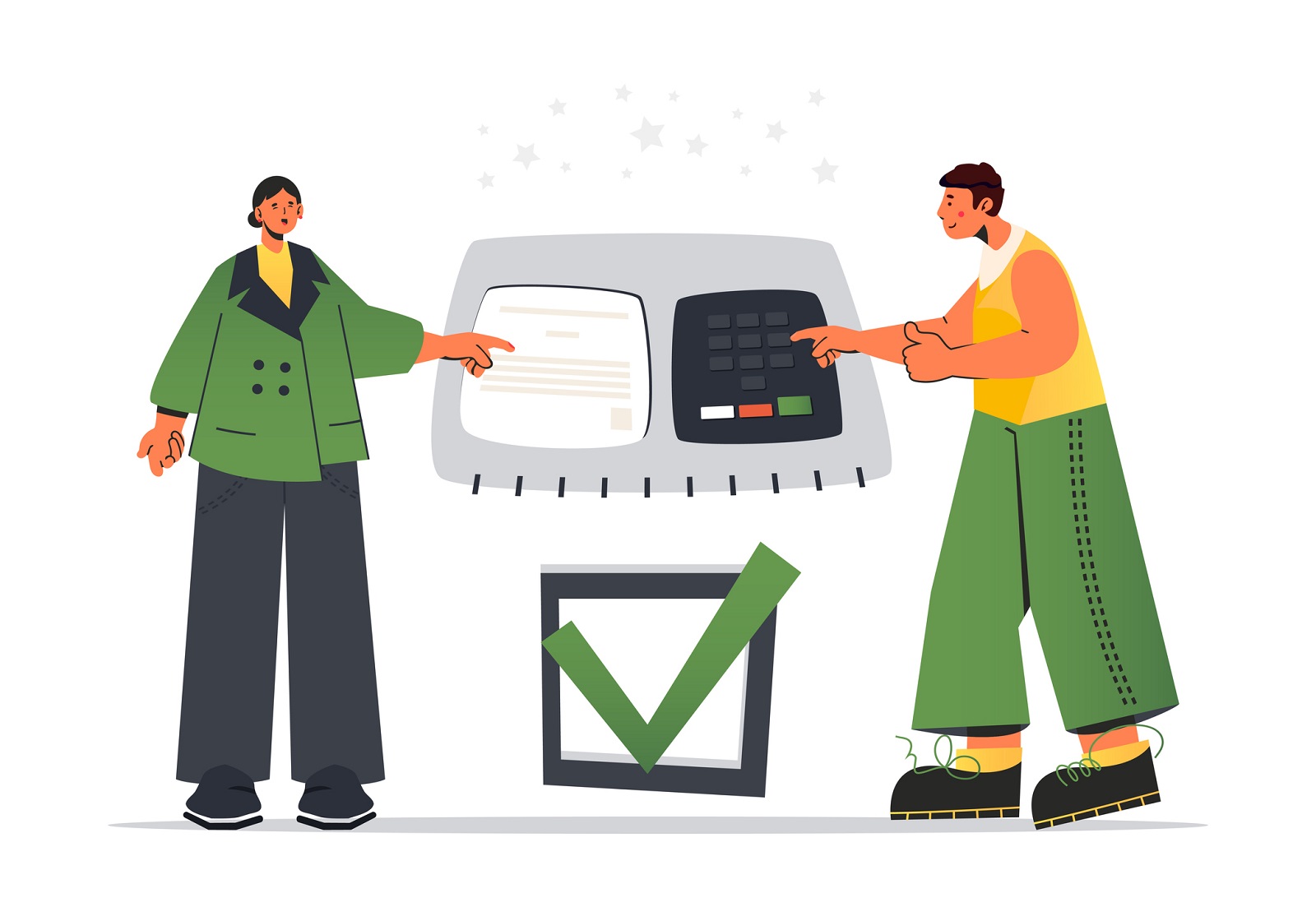 Facing a shortage of poll workers leading up to the midterm elections, counties are trying to recruit high school students and military veterans to help fill the gap.

Cook County Clerk Karen Yarbrough recently put out a call on National Voter Registration Day — Sept. 22 — for military veterans to sign up and work the polls, with the county in a “potential crisis” with a couple thousand positions to fill just over a month before the midterms.

“Rather than saying, ‘We want you,’ like they did for the military, we’re saying, ‘We need you,’” Yarbrough said at the press conference.

Cook County is working with the Edward Hines Jr. Veterans Administration Hospital, Jesse Brown Department of Veterans Affairs Medical Center and the We the Veterans Society for American Democracy to recruit veterans, according to Cook County Clerk Deputy of Elections Edmund Michalowski.

We the Veterans launched a national campaign, Vet the Vote, in June with the goal of recruiting 100,000 veterans and their family members to become poll workers. It has currently signed up over 60,000 poll workers across the country.

“[Vet the Vote] gave us a direct line to resources to make sure people know when we sound the alarm here that this isn’t a local problem, but it’s a national problem,” Michalowski said. “And when we work with other election authorities and election organizations like Vet the Vote, it just brings credibility, because you want your election authority to be a trusted source.”

We the Veterans board member Joe Plenzler served as a poll worker in Charles County, Md. for the gubernatorial primaries and will again for the midterms, he said.

“It’s kind of like a singularly unifying experience to come together at the level of civics and put politics aside to do something productive and help your fellow citizens exercise the right to vote,” Plenzler said. “[We the Veterans] has a saying that democracy runs on elections and elections run on volunteers, so if a community can’t recruit enough volunteers to your polling stations, that means longer lines and it’ll ultimately disenfranchise voters.”

We the Veterans has teamed up with counties across the country in its recruiting efforts, including Allegheny County, Pa.

Allegheny County officials and We the Veteran board members set up a sign-up table at the Pittsburgh Steelers home opener against the New England Patriots, according to Ingrid Sundlee, We the Veterans’ director of civic engagement.

“We think that counties are particularly important because they have such a big population and I feel like you can almost do more at the county level in a lot of ways,” Sundlee said. “Like you can have those close relationships with election officials and really work to personalize and meet the needs of county official — is there a huge gap in Allegheny County, for example?

“[Allegheny] needed like 2,000 people well, okay, we can reach out to our coalition’s membership and say, ‘Hey, can you go into your CMS, find everybody in Allegheny County, and let them know that we need poll workers and that kind of thing. So, because we can divide our data up by county, we can get quite a bit of outreach in that way.”

Amie Downs, the county’s communications director, said that Allegheny saw an increase in student interest over the COVID-19 pandemic that they want to continue. According to a 2017 Election Assistance Commission study, nearly 60 percent of poll workers are at least 61 years old — and roughly one-quarter of all poll workers are 71 or older.

“I think that during COVID, we were working so hard to protect particularly the elderly in our community, and students were seeing that their grand- or great grandparents that would be really active and engaged on election day were no longer able to do so,” Downs said. “And so, I think students were suddenly like, ‘Well, wait a minute, that’s something that I could do, so grandma or grandpa doesn’t have to do it.’

“So that’s why I think that we have continued to target and talk about students. Particularly with so much in the media these days, they are absolutely I think more engaged and interested and involved, and so even if they aren’t able to vote yet, they still want to do some things to participate in the process.”

Montgomery County, Md. has a program called Future Vote for students even younger — as young as eleven — to get involved in the election process. Gilberto Zelaya, community empowerment and public information officer for the county’s Board of Elections, created Future Vote in 2003 to be both a current and future resource, he said, to educate younger students on the democratic process, as well as creating a pipeline into becoming a poll worker once they turn 16 and become eligible. The program is for sixth through 12th graders and currently has 709 students enrolled in it.

“I was looking around the nation and there’s a lot of similar high school programs, but they’re really focused on juniors and seniors, because they meet the state requirements to serve as a poll worker,” Zelaya said. “But what I did, it’s kind of like the baseball farm program — how they start in the minor leagues, and kind of work their way up for the major league.”

While Future Vote participants are too young to handle voting equipment, ballots and the books, they greet voters at the door, instruct them where to go and make sure there’s no partisan literature left in the polling booths, Zelaya said.

“When we first started, our chief judges, they were kind of like are we running a babysitting service? They were wary, like, ‘how old are these children?’” Zelaya said. “…But now, what’s funny is the judges will say, like in the midterms, if they technically should have six students because only two students can serve every shift, they’ll say, ‘I only got five. I need another student for the evening shift.’”

Zelaya said it’s been amazing to see what he calls Future Vote alumni continue on as election officials, and even come back to be involved in the program again.

“I went to observe a chief judge training, and I had a gentleman who was like mid 20s and he looked at me and said, ‘You look like Dr. Z with Future Vote,’ and I was like ‘Yes, I am’ and he was like ‘I did your program back when I was in middle school.’ And he said he came back because he saw the advisory and that Future Vote was recruiting.

“That’s really cool, and so that’s an added benefit — the fact that the kids who originally started the program right now are young adults stepping up to help out.”