Counties in Pa., N.Y. look to changes in states’ support for indigent defense 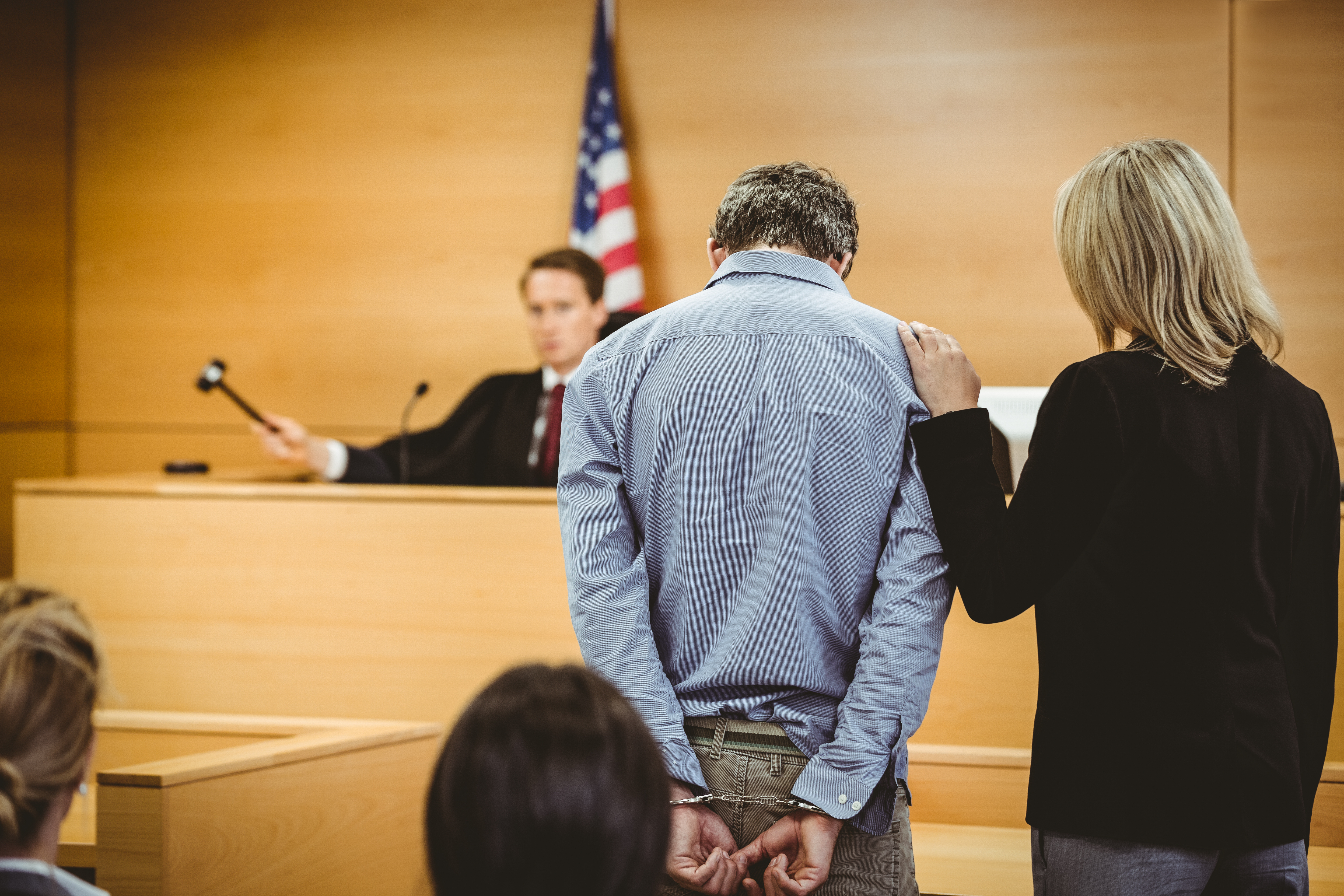 Pa. counties can now be sued for inadequate indigent defense

A Pennsylvania Supreme Court decision has made it possible for indigent defendants to sue their counties for adequate legal representation.

Counties receive no state funding for indigent legal counsel in Pennsylvania, forcing each to budget for their own lawyers, and in Luzerne County, chronic underfunding and budget cuts prompted then-Chief Public Defender Al Flora to sue the county in 2012.

The American Civil Liberties Union took up the case after Flora was fired, and it became Kuren v. Luzerne County.

In his majority opinion, Pennsylvania Justice David N. Wecht wrote: “We recognize for the first time in Pennsylvania a prospective cause of action enabling indigent criminal defendants to prove that the level of funding provided by a county to operate a public defender’s office has left that office incapable of complying with Gideon (Gideon v. Wainright, the 1932 U.S. Supreme Court decision determining state responsibility for indigent defense), creating the likelihood of a systematic, widespread constructive denial of counsel in contravention of the Sixth Amendment to the United States Constitution.”

Pennsylvania is the only state to provide no state funding for indigent defense to counties, though counties in Utah, Nevada, Arizona, Nebraska and Washington shoulder more than 95 percent of the burden. The Washington State Association of Counties plans to make indigent defense reform a priority in the next legislative session.

Doug Hill, executive director of the County Commissioners Association of Pennsylvania, said Kuren’s effect would not be dramatic.

“There’s no immediate consequence, all the Supreme Court did was open the door so the defendant could raise that issue at trial and yield the possibility that the county could be found to be making insufficient appropriation for defense,” he said. “The hard part is, how do you claim a bad defense if you haven’t had your trial yet?”

Flora, now in private practice, was pleased with the ruling.

He sees a way forward for improvement, hoping the decision would lead to the Legislature funding indigent defense.

Hill said the state association is in the preliminary stages of determining the support for the state contributing to defense.

“To them, that’s a decision that affects us,” he said of the Legislature. “We haven’t posed it as a yes-or-no question yet.”

He said the state’s second round of the Justice Reinvestment Initiative could include discussions about who should be paying for indigent defense.

Though Luzerne County has, since Flora first sued, increased the public defender’s office budget and hired additional attorneys, the funding situation in Pennsylvania counties continues to be uneven.

“The budget for the public defender’s office has tripled since the time the lawsuit was filed,” said David Pedri, the county manager since May 2016. “Our county saw a need for this, and we are addressing all the needs for defense here in Luzerne county. We have more attorneys, more investigators, more social workers more support staff than  ever has been seen in Luzerne County.”

While Luzerne County has been able to make that happen, that may not go for the rest of the Commonwealth.

“Our biggest concern is that when you have a system relying on each of 67 counties in different fiscal capacities, their inference is you can’t have equal access to justice,” Hill said. “That’s how the system is currently arrayed, and that’s why they opened the door with the suit against the county.”

The ACLU had sued two other Pennsylvania counties in the last 20 years because of inadequate indigent defense funding: Allegheny County in 1996 and Venango County in 2001. Both increased funding afterward.

“This would be the most significant mandate relief counties have seen in a decade,” said Steve Aquario, executive director of the New York State Association of Counties. “This could be hundreds of millions of dollars off of local taxpayers.”

The state began covering five counties’ public defense services as part of a 2014 settlement, but in doing so left the other 52 counties exposed to future litigation. The bill mirrors the terms of that settlement for the other counties.

It also includes plans for a regional training center, particularly for counties in the Adirondack Mountains.

While the bill awaits Gov. Andrew Cuomo’s signature, the state Office of Indigent Legal Services has a survey on caseload caps due Nov. 15, and the state is also studying the recent increase in eligibility to 250 percent of the poverty level.

Those will determine the extent of the fiscal impact from this bill,” Aquario said.  “We’re hopeful the governor will take this up; it’s been five months and we’re concerned (the legislation will go unsigned). Hopefully these reports will have some sway.”